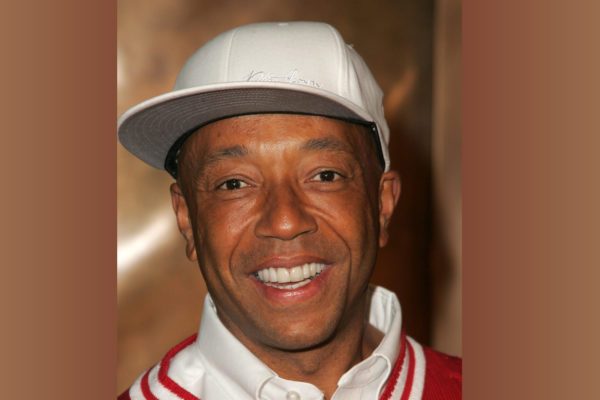 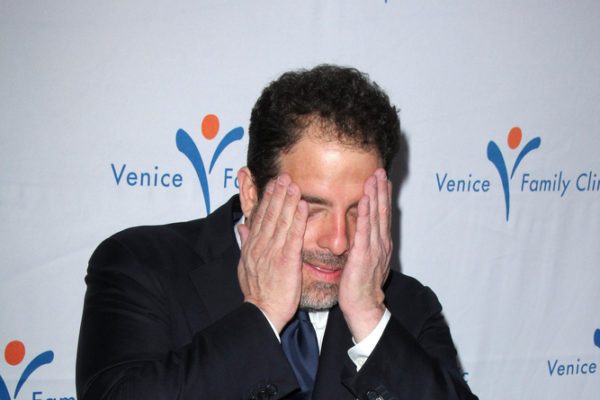 Olivia Munn and Natasha Henstridge are among the six women who shared, in alarming detail, their experiences of being assaulted by producer Brett Ratner. Let’s just go ahead and add him to our Hollywood Male Producer Sh-t List, shall we? He can join the likes of Harvey Weinstein, Jeremy Piven, Kevin Spacey, and James Toback... Read More
Brett Ratner, Celeb News 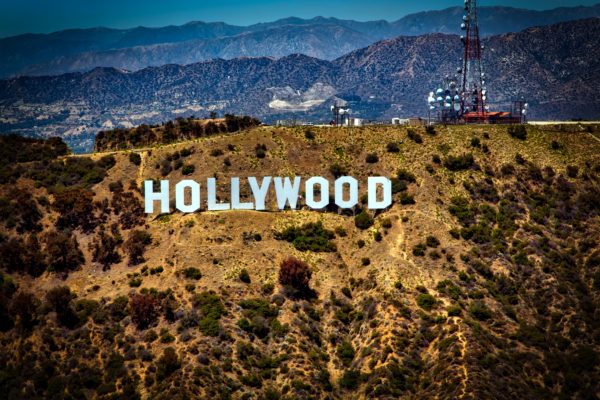 2017 Was the Year Sexual Assault by Powerful Men Was Exposed

And in even more Weinstein news, a tentative settlement has been allegedly reached in some of the civil suits… Learn More

Cardi B back in a Queens, NY courtroom in connection with her strip club brawl. And although she was… Learn More