For those in the entertainment industry (hereinafter referred to as “the Industry”) having a top entertainment lawyer New York actors, writers, producers and directors rely on is a non-negotiable and a business decision that should not be taken lightly.  Everyone knows how hard it is to succeed in the Industry (that’s why so many of your loved ones are sometimes less than supportive—they don’t want to see you repeatedly disappointed)  but having someone on your side who can advise and guide you through legal matters can help alleviate at least some of the stress that comes with the “Hollywood” territory.  Chances are if you’re reading this post you are on your way to success, so Congratulations!

The attorney client relationship is an important one in all areas of the law but in an industry marked by distrust and jealousy having a top entertainment lawyer New York creatives trust is incredibly beneficial at both tangible and intangible levels. Put simply: it is critical to your professional development and satisfaction as well as your mental health! As an experienced lawyer, listen when I tell you in no uncertain terms that there is no substitute nor good reason not to hire a top entertainment lawyer New York talent turns to for legal advice.

Hiring a top entertainment lawyer New York won’t come cheap but it will be a worthwhile investment. In fact, it actually may be more affordable than you imagine so don’t go it alone simply because you don’t think you can afford a top New York entertainment lawyer.  Go out and meet them—you might be surprised by deals they will be willing to work out for the opportunity to align with emerging talent.  They know well there will be a lot more work to come so often top NY entertainment lawyers are willing to be flexible with their fees. 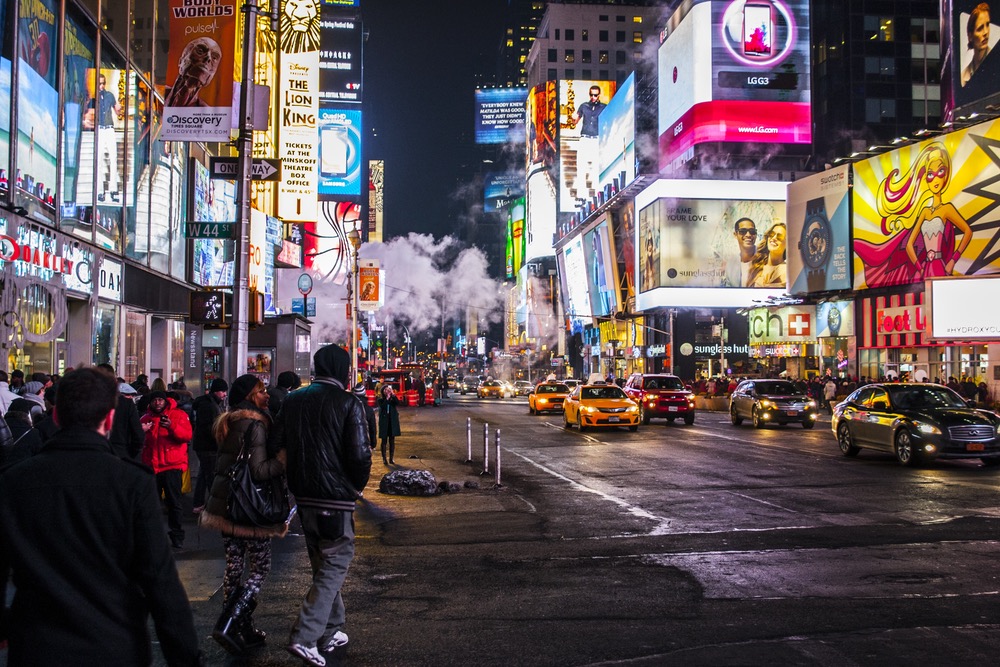 But the truth is if you are in the entertainment world in New York or Los Angeles, you know it’s dog-eat-dog and that you must protect yourself financially, intellectually and creatively.  The first instance where this need for protection comes into play is when you are offered an contract. If you are experiencing some level of success you will likely have already been offered (and signed!) a contract for your work.  While some contracts are very long and clearly too complex for a non-lawyer to comprehend (or even read), short ones can be equally complex and include clauses that are dubious or difficult to understand.

While you may think a deal or a project is small and that you can handle the details of a contract or an offer yourself, the truth is there is more at stake than might appear at first blush. And yes, we know you are likely excited about even being offered a contract and worry about looking like a bit of a pain should you hire a lawyer. The truth is, it doesn’t matter if you are an A-Lister or an unknown—this is your career, your life that needs protection and guidance.  A top entertainment lawyer New York industry-types reach out to will provide you with that protection and guidance.

Some common traps in contracts that can cause long term problems especially for newbies are:  i) restrictions on the type of other work you can do in the future ii) restrictions on other work you can take while working on the current project, iii) limitations on what you can speak about regarding the current project, iv) a requirement that you commit to a multi-year contract.   All these things may seem easy to understand but when you find out you’ve locked yourself into a long term commitment with no way of getting out or you’ve breached a contract because you tweeted some plot twist you did not have the authority to tweet that’s a much harder fight than if a top entertainment lawyer New York reviewed the contract in the first place and provided you advice and explanations as to each clause. Continuing with that line of thinking, detailed below are some of the most notable advantages of hiring a top NY entertainment lawyer:

Although luck plays a role in success in the Industry, no doubt hard work plays an even bigger one.  For creatives who have paid their dues, have starved, given their blood, sweat and tears, please protect yourselves. Hire a top entertainment lawyer New York consistently relies on so your rights are protected, you earn what you should,  and you are treated professionally so you can do what you do best—create!