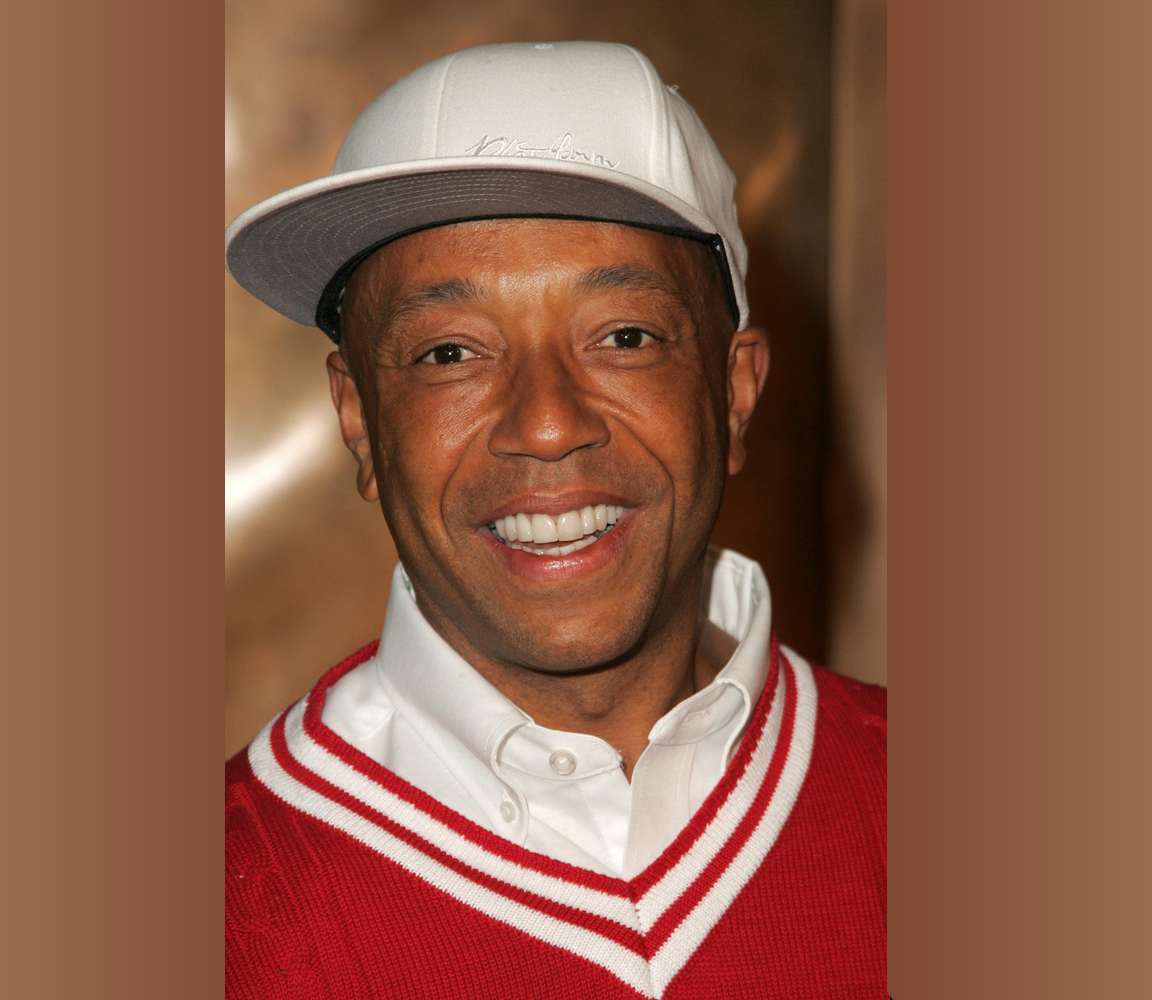 No shock that there are more allegations of sexual misconduct against Brett Ratner but we have to say we didn’t expect other men were going to be named in those allegations. This time, music mogul, Russell Simmons is being accused of sexual assault while Brett Ratner watched. Yes, watched!!

Keri Claussen alleged that she met Russell Simmons in 1991 at a casting call. She was seventeen years old.

According to the horrifying allegations, Simmons invited Claussen to his home to watch a music video that he and Ratner, then an aspiring director, were working with on together. Quickly things turned physical when Simmons began pulling off Claussen’s clothes–right in front of Ratner. In light of all the allegations against Ratner that have recently come to light, it is no surprise that Ratner didn’t jump to Claussen’s rescue.

The report is troubling in and of itself, but more troubling is the way that Claussen describes looking to Ratner. “I looked over at Brett and said, ‘help me’ and I’ll never forget the look on his face. In that moment, the realization fell on me that they were in it together.”

Though Claussen was initially able to resist Simmons by “fighting wildly” when he tried to force her to have sex; instead he forced her to perform oral sex while Ratner “just sat there and watched.”

Claussen went to shower afterward, feeling “disgusting.” She then alleges that Simmons entered the bathroom, walked up behind her in the shower, and penetrated her without permission. When Claussen moved away, Simmons left. Sex without consent is rape. Let’s call this what it is, folks.

Simmons, of course, denies that there was any lack of consent. In a statement he said, “Everything that occurred between Keri and me occurred with her full consent and participation.” (Keep in mind readers: Kerri was 17 at the time; Simmons, 34). He also stated that he spent two days and one night with Claussen, and that much of it was spent with other people. When he says other people is he referring to Brett Ratner? The man accused of numerous acts of sexual misconduct? The man who Claussen says ignored her pleas for help? Or, are there other witnesses? And, if so, wouldn’t it be great if they stepped up now? Worse still, is that Claussen says Simmons privately apologized to her yet publicly, naturally, he’s singing a different tune.

Of course, even if witnesses, Ratner or others, came forward and corroborated Claussen’s story, and even if Simmons admitted his wrongdoing, he would not be charged with a crime or held civilly liable for his conduct. If you’ve been a PROOF follower you know the answer: the statute of limitations has run. This alleged act occurred 25 years ago in New York and while the statute of limitations for rape was abolished there in 2006, there was a time limit in 1991 (the 2006 change is not retroactive). The civil statute of limitations for assault, battery, intentional or negligent infliction of emotional distress, all counts that could be levied in a civil suit based on Simmons’ alleged conduct, have also long run.

We are proud of Ms. Claussen for coming forward with her story, which was corroborated by a few friends whom she told after the incident, especially in light of the fact that she has zero legal recourse. We will continue to encourage our readers not to ask, “Why now?” But instead, we applaud and thank Claussen for her bravery and her willingness to join in this movement that will no doubt lead to much needed social change. Despite the thousands of allegations that have been publicized these past few months, it remains incredibly difficult for women to call out these powerful men.