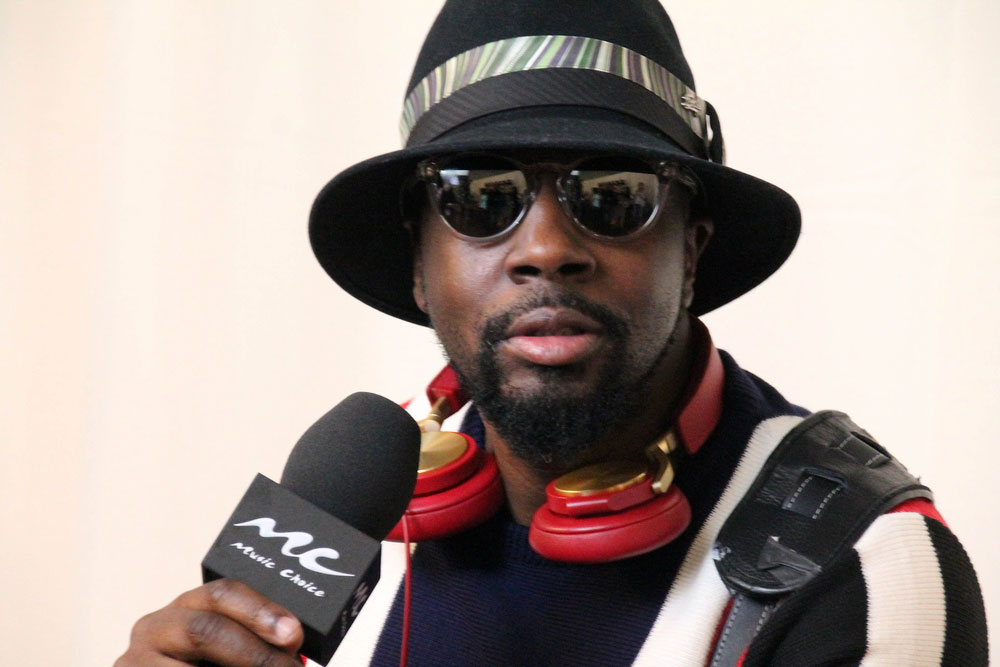 Was Wyclef Jean the Victim of Racial Profiling

Rapper Wyclef Jean is calling for an investigation of racial profiling after being being stopped, handcuffed and detained by sheriff’s deputies in West Hollywood on Tuesday, March 21, 2017.

Jean says he was returning from a recording studio when he was pulled over. Via Twitter, Jean said he was,”asked by the police to put my hands up. Then I was told do not move. I was instantly handcuffed before being asked to identify myself.”

Jean continued to vent his anger on Twitter after the incident, writing, “I am sure no father wants his sons or daughters to see him in handcuffs especially if he is innocent.”

We agree with Jean–no son or daughter wants to see their father in handcuffs (this reminds us of the scene in The People v. OJ Simpson: American Crime Story when Johnny Cochran was pulled over, asked to exit his vehicle, slammed down on the hood by a cop while his two young daughters watched from inside the car. Cochran was an Assistant District Attorney at the time; he was very quickly released).

Sheriff’s Sgt. Charles Duncan describes the events differently from Jean. Duncan says that the patrol units pulled Jean over because he was driving a vehicle matching the description of a suspect who robbed and pistol-whipped two people. The victims said the assailant was wearing a red bandana. Jean had on a red bandana at the time.

The L.A. County Sheriff’s Department also explained that a supervisor was on the scene during the incident in which Jean was detained for six minutes, and “explained to Mr. Jean about the investigation being conducted and the reasons behind his lawful detention.”

The Department said that Jean did not comply with the requests to remove his hands from his waistband and instead went to his trunk and did not follow instructions from deputies, which is why he was handcuffed during questioning.

Duncan said that when the deputies received more information and realized they did not have the assailant, they promptly released Jean.

While it’s a good thing the suspects were caught, we do understand Jean’s position especially in light of so much racial profiling recently as well as race related police brutality/police misconduct cases. And we also understand why Jean is concerned that the sheriff’s department is assassinating his character and calling him a liar.

Melanie Bonvicino, a spokeswoman for the singer, said, “Mr. Jean is requesting a formal investigation into racial profiling by Los Angeles Mayor Eric Garcetti, LAPD chief Charlie Beck and the LA Sheriff’s Department while calling upon the ACLU and Black Lives Matter to join him in defense of civil liberties and racial bias.”

Despite Jean’s public call for an investigation, the L.A. County Sheriff’s Department maintains their story is accurate and that there was no racial profiling and the fact that Jean went to his trunk and ignored their requests is what prompted and justified the escalation to handcuffs. The Sheriff’s Department does say it would like to clear the air with Jean.

We at Proof are sensitive to the both sides here–the need and right of individuals to be able to move freely through one’s life and through one’s community without threat of suspicion of a crime as well as the police department’s need to investigate crime.

This is not easy one though and we we hope that police cruiser dash cams recorded what went down with Jean so that the truth can come out.  We truly hope racial profiling played no role–there is simply no place for that in our world.

Are Energy Drinks Killing Our Kids? You Need to Know About These Lawsuits Against Monster
Previous Post
13 Couples Who Fell Victim to the Reality TV Curse