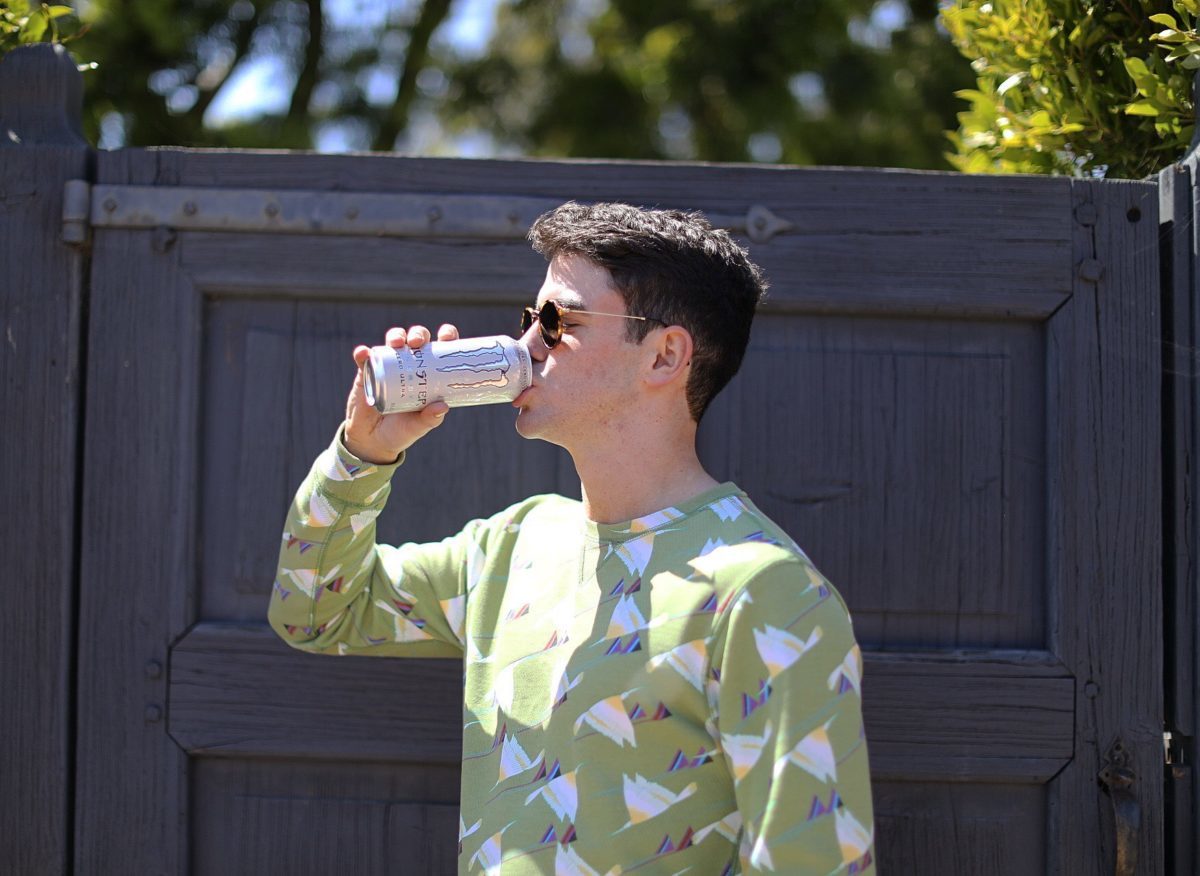 Are Energy Drinks Killing Our Kids? You Need to Know About These Lawsuits Against Monster

Before you crack open another can of energy drink, you might want to read this.

Energy drinks like Monster market themselves as a fun way to boost and maintain your energy levels, but plaintiff in lawsuits are claiming these high-powered energy drinks can cause heart attacks, stroke, kidney failure and even death.

We’ve all seen these products in the store–they’re sold right alongside caffeinated soda, and people often drink them in the same quantities — more than one per day. But Monster energy drinks are very different from soda.

19-year-old Dustin Hood was a healthy Georgia teen when he died suddenly in 2015. He drank 3.5 24-oz. cans of Monster (the equivalent of 14 12-oz .cans of Coke) in less than 24 hours, and then passed away after collapsing on a basketball court.

According to a lawsuit filed in January of 2017 by Hood’s father, the healthy teen died of cardiac arrhythmia (otherwise known as an irregular heartbeat) allegedly brought on by consumption of the beverage — his family believes Monster didn’t do enough to warn their son.

“The warnings were insufficient to alert Dustin Hood of the significant risk, scope, duration and severity of adverse events and/or reactions, including adverse cardiac events, associated with consuming Monster Energy Drinks,” the complaint reads.

Meanwhile, Hood isn’t the only teen who has allegedly died after drinking Monster. In 2011, 14-year-old Anais Fournier of Maryland passed away after drinking 2 cans of the beverage in 24 hours — an autopsy showed that the cause of death was also cardiac arrhythmia, and was caffeine-related.

And 19-year-old Alex Morris of California, who drank 3 cans of Monster a day for the last three years of his life, allegedly died of cardiac arrhythmia as well.

Meanwhile, Robert Grim of Arizona is reportedly on dialysis awaiting a kidney transplant after he claims his 10-year, four-cans-per-day Monster habit caused his kidneys to stop functioning while he was in his 20s.

As the Hood lawsuit makes clear the bottom line is that Monster isn’t doing enough to inform consumers about the risks associated with its product. The complaint alleges, “Monster has continually ignored or otherwise rejected the overwhelming and growing body of scientific and medical literature describing the harmful consequences associated with energy drink consumption.” If you would like to read the full complaint, please click here.

And not only that — the Hood lawsuit says that Monster markets to children and teens — whose bodies process caffeine differently than adults.

So before you or a loved one downs another one of those high-caf drinks, you might want to ask yourself if it’s worth the risk.