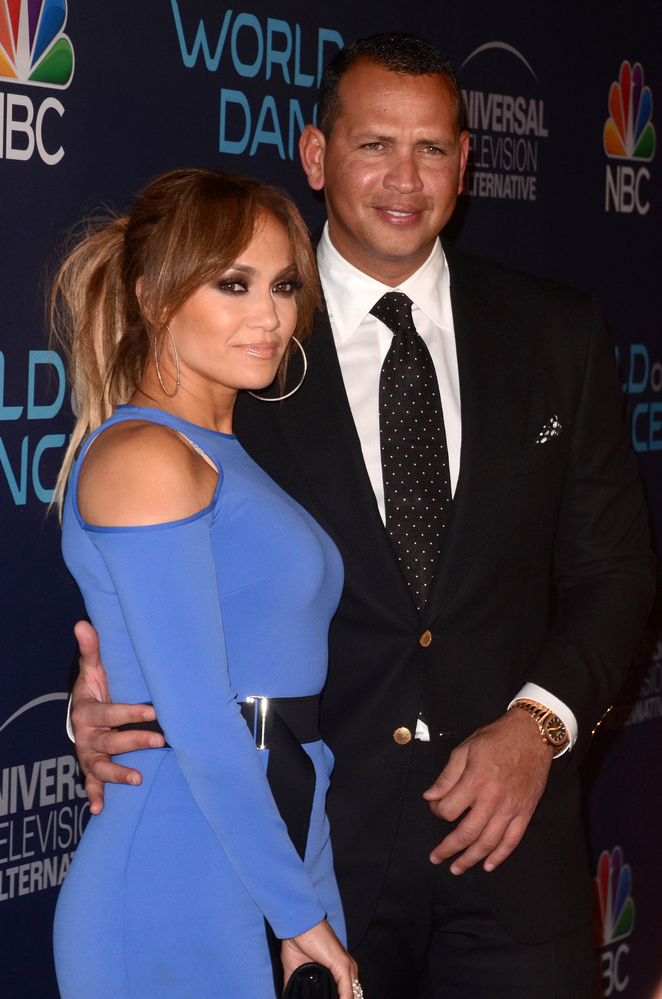 Paps Will Doing Anything for a Photo. . . J. Lo and A. Rod Accident

On October 15, 2018, Jennifer Lopez and Alex Rodriguez were involved in a car accident with paparazzi. The couple were heading out of a Los Angeles restaurant after enjoying a dinner date when their driver hit one of the paps who was posted up to catch a glimpse and a money earning photo of the power couple.

The photographer was snapping away while the couple was in their car. When the driver of their car began to inch onto the street the pap and was hit by the Escalade. Though the contact seemed light (no one disputes he was “inching”) the photog fell to the ground. The driver, to his credit, immediately got out of the vehicle to check on the man, but allegedly said, “See what happens when you flash all the flashes? I can’t see where I’m going.”

The photographer who was hit is said to have filed a police report, but the truth is the driver is not totally in the wrong here. In California, it is against the law for pedestrians to purposefully block vehicles with their bodies. And, if it does happen, drivers can attempt to move forward.

While we get everyone needs to make a buck and we too use their photos, when they create dangerous situations–either for themselves or others that is not ok. Of course, the J.Lo A-Rod crash isn’t the first time something like this has happened. We recently wrote about Bieber’s incident with a pap (Is it us or does it seem as if it’s always happening to Bieber when he’s leaving church?). It was clearly an accident–Bieber stopped to help the 57-year-old man and fully cooperated with the police investigation at the scene. But you also may recall Lindsay Lohan crashing her car in 2005 after a paparazzi chase. There was also the time in 2013 when Nicole Kidman was literally run over by a photographer on a motorcycle. And, of course we’ve written about the most famous case of these types of cases, Princess Diana’s fatal car crash whose death is often attributed to a paparazzi chase. They seemed to do anything they could, anytime they could, anywhere they could to catch a snap of the royal.

The situation isn’t just dangerous for celebrities, it’s clearly dangerous for the photographers as well. Seems crazy to us that they’d put themselves in harm’s way just to get a good picture-even if it is the money. Our sources tell us the money isn’t even that good anymore because of social media and the fact that celebs release their own photos all the time now.

Usually the paparazzi and the celebrities they trail have a pretty symbiotic relationship, but that doesn’t mean it’s safe for either party. We can imagine well the stress involved with being followed and photographed everywhere you go but add in the risk of physical injury from a car accident and it just makes us shake our heads.