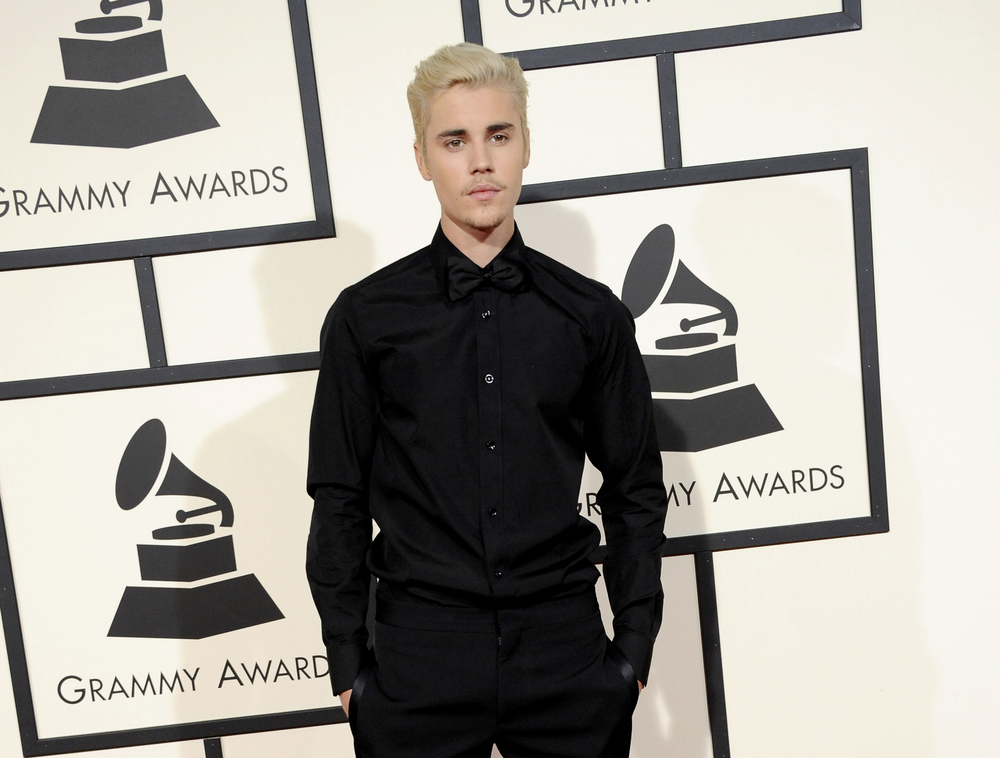 Justin Bieber Did All of the Right Things After Hitting a Pap with His Car, But Will He Still Get Sued?

The relationship between celebrities and paparazzi is notoriously contentious, from Sean Penn to Alec Baldwin to Halle Berry, it seems as though every A-lister has had a public run-in with the paps. And one only needs to remember the worst case scenario, the tragic death of Princess Diana, after paparazzi pursued the car she was in, leading to a fatal crash in Paris 20 years ago this month. A day doesn’t go by where celebs are pursued and someone is put in danger as a result of this kind of pursuit, and pop star Justin Bieber made headlines recently when the pickup truck he was driving accidentally clipped the leg of a photographer who, according to eyewitness accounts, would not leave Bieber alone.

Bieber was leaving a church worship service on Wilshire Boulevard in Beverly Hills this past July when the incident occurred. It appears that, despite his truck being flanked on all sides by paparazzi, Bieber did all the right things to exit the scene safely in his car, but his front right side tire hit a photographer who was pursuing him. After the incident, Bieber stayed with the photographer until police arrived. A statement from the Beverly Hills Police said “We arrived on scene and found a 57-year-old pedestrian on the ground. He was transferred to local hospital with non-life-threatening injuries. Justin Bieber remained on scene, co-operated with officers and was released.” The paparazzo himself also released a statement saying “He was compassionate; he’s a good kid. Accidents happen.”

Bieber has not been charged with anything (and neither has the pap who arguably, could have been, as he was preventing Bieber from driving) but the question that remains is whether the injured photog will file a civil suit seeking money damages. In California, the statute of limitations for car accident claims is two years. This means that the photog has 2 years from the date of the accident to file a lawsuit against Bieber with the court. We don’t generally say this at PROOF but given the pap’s comments noted above and the relatively minor injuries he seemed to have suffered in the accident, we don’t think Bieber is getting sued on this one. And, if the pap is already back on the street seeking that next celeb snapshot and does choose to file, it’s going to be pretty hard for his lawyers to prove he was injured in such a way as to deserve compensation.  Want to read more about lawsuits and Bieber? Click here.