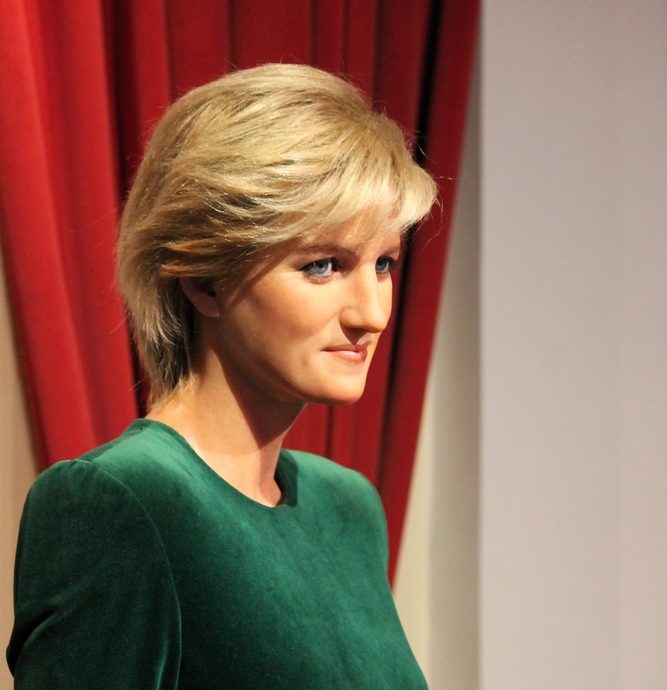 When Lady Diana died in a car accident in Paris 20 years ago, her death triggered a legal inquest that would last over a decade, and caused ripple effects throughout the French and British justice systems.

Diana was riding with her boyfriend Dodi Al Fayed in a chauffeured car in Paris on the night of August 31, 1997, while being pursued by photographers on motorcycles. The chauffeur, Henri Paul, the head of security for the Hotel Ritz, lost control of the vehicle in an underground tunnel and slammed into a pillar, killing all who were riding in the car except one, bodyguard Trevor Rees-Jones.

After Diana’s death, there was worldwide outrage directed at the paparazzi. The French government charged nine of the pursuing photographers with manslaughter, but later dropped the charges. Three photographers were also charged with invasion of privacy related to taking photos of the accident scene, but were acquitted.

A judicial investigation by the French government determined, however, that the crash was caused by chauffeur Henri Paul, as a result of being under the influence of alcohol and prescription drugs, and reckless driving.

In January 2004, the British government opened an inquest into the deaths resulting from that accident. After several starts and stops, and changes of leadership, in April 2008, the inquest finally concluded. The result: Diana and Dodi died unlawfully as a result of both the driving of Henri and the paparazzi vehicles that had been pursuing them.

Some had speculated that the deaths were caused by a conspiracy to kill Diana, who had reportedly been at odds with the royal family before and after her divorce from Prince Charles the year before her death. Dodi Al Fayed’s father, magnate Mohammed Al Fayed, had been one of the most vocal proponents of this theory. But no court has found this to be true.

Diana’s legacy may be to support the establishment of limits on the paparazzi. Almost 20 years to the day after her death, her son Prince William and his wife Catherine were victorious in a lawsuit filed against a French magazine. The royals argued that photographers invaded their privacy by shooting topless photos of Kate on a private estate from a half mile away. They cited Diana’s treatment by the paparazzi as all the more reason to hold the photographers and the magazine accountable. They were awarded 190,000 euros in the case.

Can the LAPD Stop the Knock-Knock Burglars?
Previous Post
Celebrities Call for Gun Control Laws After the Tragedy in Las Vegas