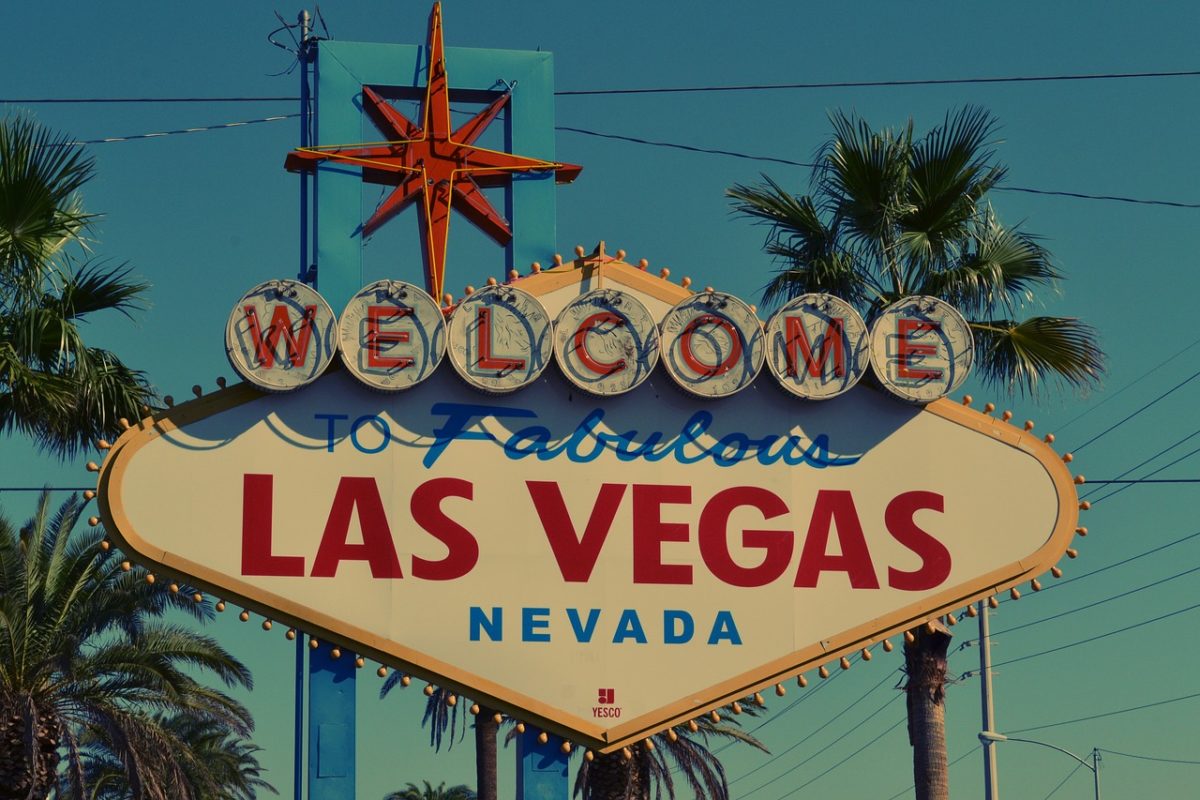 News of the tragedy in Las Vegas on October 2nd, 2017 shocked the nation and made many of us ask the question, “How did this happen?” The shooter, Stephen Paddock, interrupted Jason Aldean’s set at the Route 91 Harvest Festival with rapid gunfire. The gunman had 47 firearms with him, including pistols, shotguns, and rifles. Some of those firearms were fitted with devices to turn them into automatic weapons. At one point, it is believed that he fired 280 rounds into the crowd in just 31 seconds from the 32nd floor of the Mandalay Bay Hotel into a crowd of nearly 22,000. The violence would cost 58 people their lives and leave 527 injured.

Along with thoughts and prayers, celebrities made statement after statement about gun control laws in the US.

Sophia Bush wrote in a series of tweets, “Dear Donald. F–k you for this. Truly. Sincerely, America.” She went on to say, “Last night’s violence was horrific and impossible to understand. Do not let our “leaders” make it easier for domestic terrorists to commit atrocities like this. Call them every day. All day. Demand they stop the silencer bill. Demand they act. Demand they DO SOMETHING. We owe it to our fellow citizens to stand up, speak up, & show up. Call.”

Mark Ruffalo tweeted, “This day sucks. It sucks to see this happen again and again. It sucks that these dear souls lost their lives to a machine that loves violence. It sucks knowing that nothing at all will be done to curb it.”

Elizabeth Banks weighed in, posing the questions, “At what point do we Americans say #enough? It would be wise to ban assault weapons, high-capacity magazines and silencers. None of which is excessive.”

Ariana Grande, who experienced tragedy herself when her concert in Manchester was bombed, wrote, “My heart is breaking for Las Vegas. We need love, unity, peace, gun control & for people to look at this & call this what it is = terrorism.”

Sheryl Crow wrote, “Oh no! How can this be happening? I am praying for the families and friends of those who were shot. Can we discuss the loss of rights of people going to a concert because of the lack of assault rifle regulations?”

Lady Gaga wrote, “This is terrorism plain and simple. Terror bares no race, gender or religion. Democrats & Republicans please unite now #guncontrol.” She continued, “Prayers are important but @SpeakerRyan @realDonaldTrump blood is on the hands of those who have power to legislate. #GunControl act quickly” as well as “Anyone who does not fight for gun legislation to ban assault weapons cannot claim to be pro-life.”

Billy Eichner expressed disbelief at the entire situation: “Congress did nothing after Sandy Hook. NOTHING. Think about how INSANE that is. We’re calling Congress about everything else, why not this??” He went on to use more colorful language, “Gun control now. Enough already. Grow the f-ck up. The average person doesn’t need a f-cking machine gun. Enough already. Enough. Enough.”

Michael Ian Black wrote, “The NRA is a terrorist organization. There’s no other way to say it.”

Andy Cohen had a simple response, “How about we ban machine guns?”

Even Hillary Clinton weighed in: “Imagine the deaths if the shooter had a silencer, which the NRA wants to make easier to get. Our grief isn’t enough. We can and must put politics aside, stand up to the NRA, and work together to try to stop this from happening again.”

The NRA and others against gun control use the 2nd Amendment, the Right to Bear Arms, as their sword. Certainly, our forefathers did not draft the 2nd Amendment with the intent to allow people like Paddock to build a personal arsenal–police recovered 23 firearms at Mandalay Bay and 19 firearms from Paddock’s home–so that a crime of epic proportions resulting in massive loss of life and a lifetime of fear for thousands of others could result.

Our deepest condolences are with the victims and the families affected by this awful attack.