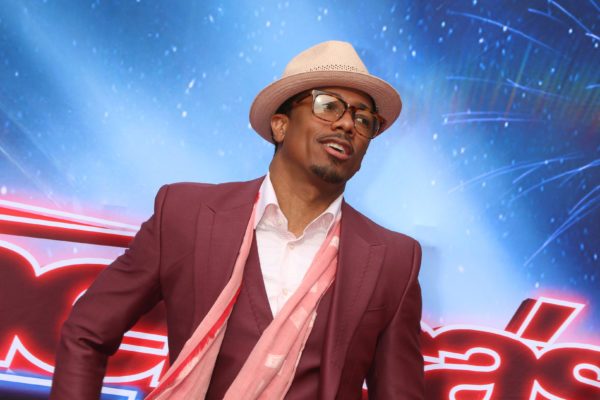 Nick Cannon may have just quit “America’s Got Talent” because he felt he was mistreated by the show (he said he felt silenced, controlled, and treated like a piece of property) – but he has even more drama ahead of him: he’s facing a lawsuit on an entirely unrelated matter.

Enrico Taylor is suing Cannon for allegedly stealing his idea for a talent discovery app. Taylor is seeking $1.75 million in damages.

In court documents, Taylor claims he met Nick in early 2015 and hoped to get Mariah Carey’s ex interested in his new app. The disgruntled app-maker says he told Cannon that he was working with rapper Birdman, who is the co-founder of Cash Money Records, to create a digital talent search app called “I Discover Stars.” Taylor claims that Cannon said he liked the idea but then Taylor never heard back from him about it. Five months later Cannon launched his own digital talent search app, N’credible.

Allegedly, Cannon’s app was intended to be an extension of his management and music company, N’credible Artists, and was for comedians, singers and rappers to audition for the former “America’s Got Talent Host” without him actually having to physically be at the audition. Sounds like a good idea, right?  Apparently though wannabe superstars didn’t flock to it. Taylor is claiming that not only did Cannon steal his idea, but also says that because Cannon’s app was a total bust, Taylor can’t get his own app off the ground – and now he wants $1.75 million as a compensation. That is quite a circuitous legal argument and not sure how persuasive it is going to be in a court of law. Think about: Taylor is seeking big bucks for an unsuccessful idea?!

We at PROOF are looking forward to seeing the evidence that comes out in this matter but if we were advising Cannon (which we are not–and here comes the PROOF legal disclaimer: nothing on PROOF should be construed as giving legal advice or the creation of an attorney client relationship) we would not recommend settling at this point.

NFL and Marijuana: Does the League Care about the Players?
Previous Post
Here’s What You Should Know About the Allegations of Sexual Harassment Against Casey Affleck