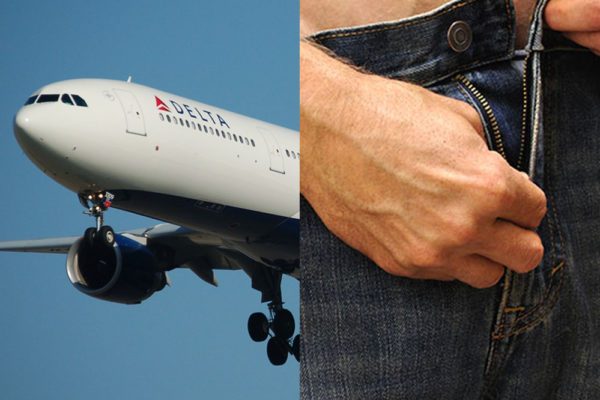 As if Delta didn’t already have enough problems with the recent issue of kicking YouTuber Adam Saleh off a flight for speaking Arabic, now they’re being sued for $10 million dollars.

What they are seemingly not fine with is when other employees, specifically women, complain about it. Hence, the lawsuit that was filed today in New York against them. Not only did the plaintiffs, Lauren Heffernan and Kayla Jenkins, lose their jobs but when they alerted supervisors of the offensive behavior, the higher-ups were not surprised.

Delta knew employee Mike Keve often masturbated for all to see–and Lauren has the texts to prove this knowledge.  And, what’s worse, other male employees joked about wanting to “rub one out” in front of the window just like Mike. Talk about an offensive work environment.

Sorry, Delta, no way this case goes away quietly. And, it shouldn’t.

Can You Put a Price on Fame? These 3 Celeb Incidents Show the Cost
Previous Post
Shia LaBeouf’s Racist Rant Goes Viral as the Actor is Arrested Again