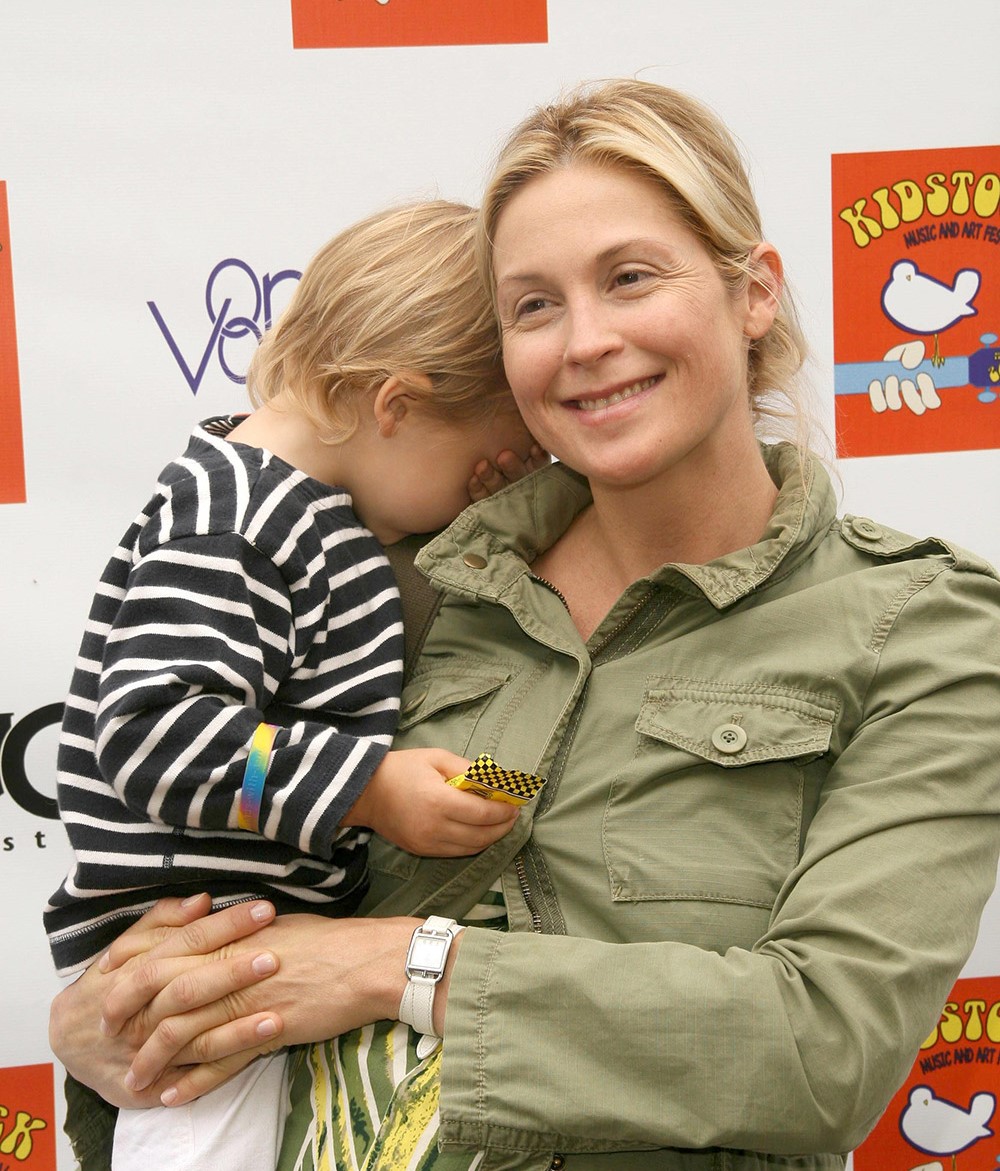 Kelly Rutherford Finally Enjoys a Victory Over Her Ex

Kelly Rutherford may have lost her kids to her ex but she’s not losing her money to him – or at least not as much as he wanted. Hardly a consolation, I know, but there is some feeling of “justice” is there not that Rutherford’s ex husband, Daniel Giersch, will only be awarded a fraction of the $1.5 million he sought in her bankruptcy case?

By now, most fans of celebrity news know that the former “Gossip Girl” actress’ split with her ex erupted in the custody battle to end all custody battles. That terrible story came to a close a little over a year ago when, sadly, a Monaco judge ruled that Giersch should be granted full custody of their two children, Hermes and Helena. The judge also ruled that the children could no longer come back to the United States to visit their mother. It was a devastating blow for the actress who had been fighting for years to keep them in the U.S. The legal fees she incurred and the time she had to take off work having to fight that fight wiped Rutherford out financially. The actress was left with no choice but to file bankruptcy. Rutherford lost her kids and her money in this hellish ordeal so dear readers, please prominently put Rutherford’s story in the reality check file when you think about the truth of celebrity power, money and fame. Thankfully, though the bankruptcy matter is now resolved. A bankruptcy trustee, an impartial person who reviews all the debts and assets of the person who filed bankruptcy and whose job it is to figure out how to pay claims of valid creditors. (Note that the word impartial is critical here–the trustee is not on anyone’s side-not the people owed money or the person who filed bankruptcy.) recently filed a report that showed Giersch, to whom the actress was married to from 2006-1010, will only get $163,000 of the $1.5 million he claimed.

I know, it’s kind of a bummer that he is getting anything at all seeing as what he put the mother of his children through but at least Rutherford can close this chapter of her life. Law lovers, no pun intended by the chapter reference. And for those who aren’t sure what I mean by that– bankruptcy proceedings are referred to as chapters, depending on the type of case filed: Chapter 11, Chapter 7, Chapter 13, etc.  The chapters are simply a reference to the specific title or section of the United States Bankruptcy Code (the law that governs bankruptcy proceedings) upon which the case is based.