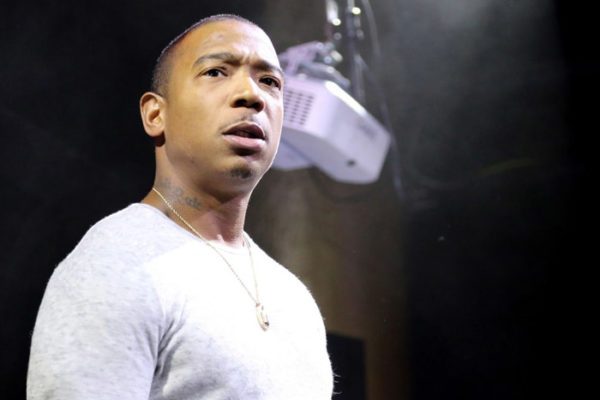 Last week, social media exploded with shocking photos of the doomed luxury music festival in the Bahamas known as the Fyre Festival. Organizers, rapper Ja Rule and businessman Billy McFarland, had promised a luxury festival with A-list bands like Blink 182 and Major Lazer, gourmet food, and cush accommodations, and ticket holders had paid between 1,200 and $100,000 apiece to attend.

But when attendees began arriving April 27, all they found was a gravelly field, wind-and-rain-battered FEMA-like tents and bread and cheese for dinner. By Friday morning, the festival had been canceled — and the festival goers found themselves with few options to get home quickly. Organizers had encouraged them to leave their cash at home, and use pre-loaded festival wristbands instead, so, according to the lawsuit, many had no way to get a taxi to the airport.

So how did everything go so very wrong? According to a $100 million class action lawsuit filed by celeb lawyer Mark Geragos on behalf of attendee Daniel Jung, the festival organizers, who began promoting the festival back in December 2016, failed to deliver on even the most basic of their promises, and left the attendees in a life-or-death situation.

The suit alleges, “Defendants intended to fleece attendees for hundreds of millions of dollars by inducing them to fly to a remote island without food, shelter or water — and without regard to what might happen to them after that.”

The suit claims that the atmosphere on the island was less like Coachella and more like The Hunger Games, or Lord of the Flies, and goes as far as to allege that enticing the attendees to the island without basic services and no easy way to leave was “tantamount to false imprisonment.”

Festival organizers blamed inexperience. “We were overwhelmed and just didn’t have the foresight to solve all these problems,” McFarland has reportedly said. “The reality is, we weren’t experienced enough to keep up.”

But that explanation is just not good enough, according to the lawsuit. “This outrageous failure to prepare, coupled with Defendants’ deliberate falsehoods in promoting the island ‘experience,’ demonstrates that the Fyre Festival was nothing more than a get-rich-quick scam from the very beginning.”
Ja Rule strongly denied that allegation, telling Rolling Stone, “My partners and I wanted this to be an amazing event, it was NOT A SCAM as everyone is reporting. I don’t know how everything went so [wrong] but I’m working to make it right by making sure everyone is refunded.”

Refunds are allegedly in the works, and perhaps shockingly, the festival organizers say they’re moving forward with plans to hold the festival in 2018 in a U.S. location.

Kelly Rutherford Finally Enjoys a Victory Over Her Ex
Previous Post
Proof Poll: Lock Him Up Say 89% of Proof Followers