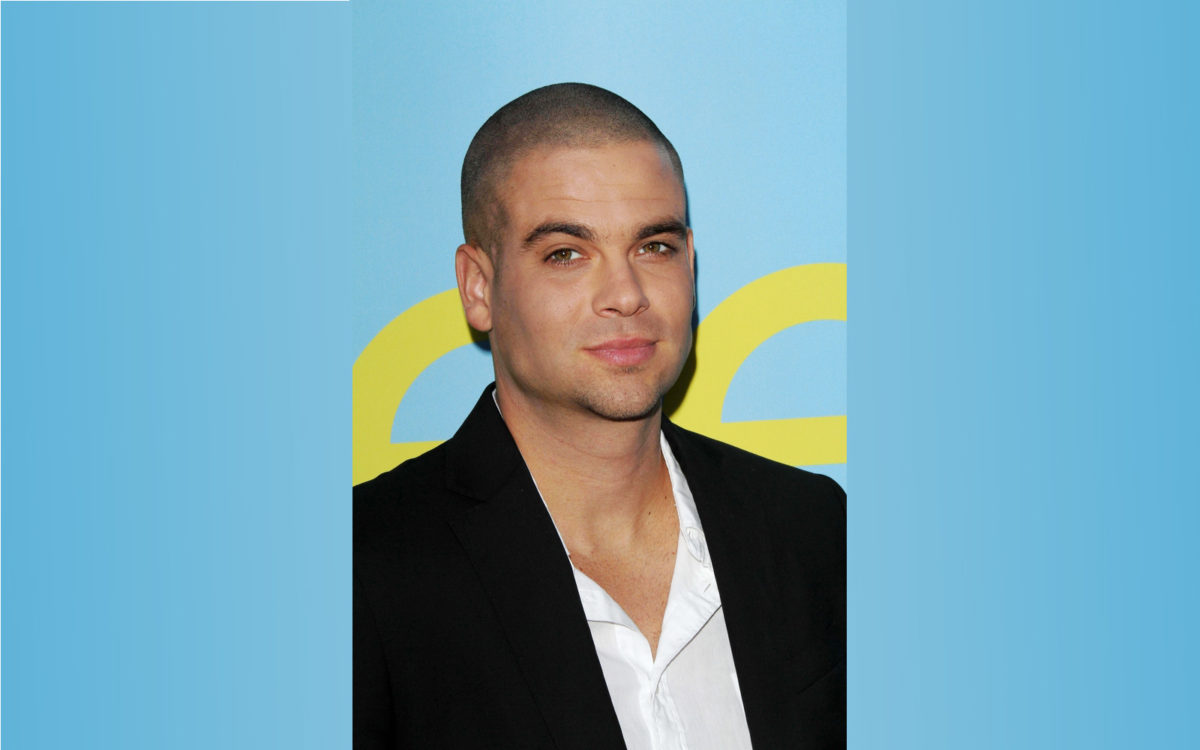 Update: Mark Salling found dead on January 30, 2018. He was set to be sentenced in March on charges stemming from his guilty plea to possession of child pornography.

Salling joined the ranks of Jared Fogle (aka the Subway spokesperson) and Jeffrey Jones of Ferris Bueller’s Day Off, when he pleaded guilty to possession of child pornography involving a prepubescent minor.

Salling was arrested back in 2015 for possession of child pornography. Police found 50,000 images of “child sexual exploitation” on the Glee star’s computer. They also shared a particularly troubling detail: That the images they captured from the computer were of children younger than 15 and 16 years old. Apparently the investigation into Salling’s computer conduct was prompted by information supplied from an ex-girlfriend of the actor.

Salling was indicted on two counts of child pornography after police uncovered the images; he faced up to 20 years in prison for those acts. On October 4th, 2017, however, Salling entered into a plea bargain which required that he admit guilt (as all plea bargains do by the way). In court he stated his guilt aloud in exchange for a sentence of 48-84 months of imprisonment. Pretty good deal considering what he was facing.

In addition to jail time, Salling will have to pay $50,000 per victim. To date, we do not know how many victims will request restitution but this is certainly going to put a dent in Salling’s bank account, especially as right after he was indicted he was fired from the project he was working on, Gods and Secrets. It is doubtful Hollywood will welcome him back with open arms after his release from prison so this financially penalty is going to hurt–as it should.

Salling will also have to register as a sex offender. He will not be allowed to live within view of any parks, public pools, schools, arcades. He is pretty much barred from places frequented by children under age 18.

Jared Fogle, perhaps the most recent and well known example of a personality being arrested for child pornography, ended up paying $1.4 million to 14 victims for restitution after being charged with paying to engage in sexually explicit acts with children, receiving, and distributing child pornography. Jared had allegedly been using websites to solicit minors for sexual acts from 2007 to 2015. He, too, plead guilty. He was sentenced to fifteen years in prison on November 19th, 2015.

Certainly, the charges between the two men are different because Salling did not engage in sexual acts with minors, but nevertheless, his crimes are deserving of real punishment.

Given the gravity and breadth of Salling’s wrongdoing it was likely his sentence was going to to be on the longer rather than the shorter end of the 48-84 month window.

Aziz Ansari Accused of Sexual Assault: This is a Tough One
Previous Post
NFL Enterprises Slammed with a Lawsuit: Here’s What You Need to Know