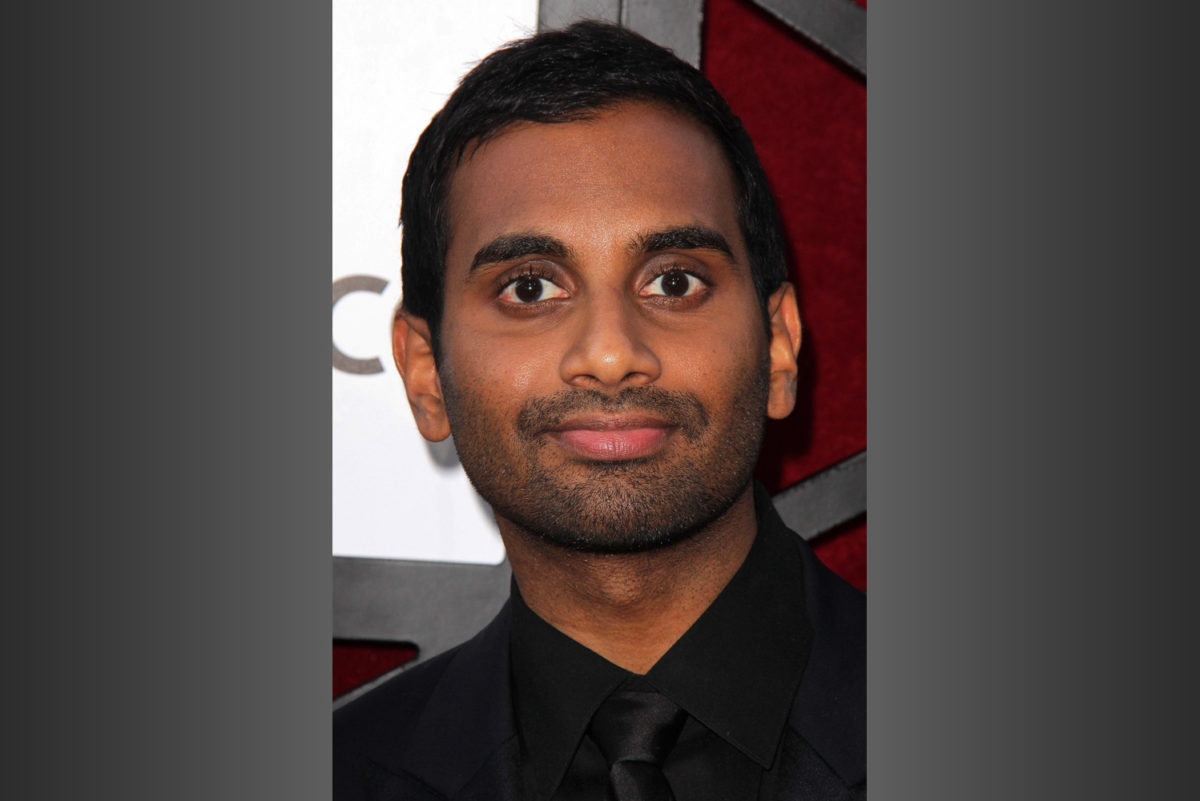 Aziz Ansari Accused of Sexual Assault: This is a Tough One

Comedian Aziz Ansari has been accused of sex assault–in the press only. The victim, who is going by the name of Grace (not her real name), is a 23-year-old photographer who went on a date with 34-year-old Ansari in Fall 2017. Grace and Ansari met an event, bonded over their interest in old-school cameras, and then the two sent flirty texts to each for about a week before scheduling a date.

On the night in question (I know that sounds like “tv lawyer speak” but it’s actually a phrase we lawyers use!), Grace went to Ansari’s New York apartment, had a glass of wine and then the two went out to dinner. After dinner, they returned to Ansari’s apartment; they began to kiss and fondle each other, and they both got naked and performed oral sex on the other. Grace felt Ansari was rushing things when, fairly quickly, he said he was going to grab a condom. She says she told him to slow down, and at first, he seemed to do so. Then he didn’t according to Grace. She says they sat on the couch and he began again to make sexual advances. Throughout their time in his apartment up until now, Grace describes a move Ansari repeatedly did that she calls, “the Claw.” It was Ansari shoving his fingers down her throat in a V formation and then putting his wet fingers inside her vagina. Grace also said that Ansari grabbed her hand several times and put it on his penis. She said he kept doing it after she would move her hand away.  Despite that, Grace again performed oral sex on Ansari.

On Ansari’s suggestion, the couple, still naked, moved away from the couch and in front of a mirror, where Ansari asked Grace, where she wanted him to f**k her. Ansari simulated intercourse. In Grace’s report, she says it was at that point that she verbally said, “I’m not ready to do this.” Ansari suggested the couple get dressed and watch Seinfeld. They did that and Ansari kissed her again, shoved his fingers in her mouth again and that moment Grace felt enough was enough. She got up, called herself an Uber and left.

Grace says she cried the whole way home and reached out her friends to tell them about her terrible encounter. Ansari texted her saying he had fun meeting her. She responded and let him know that he made her uncomfortable and that he had clearly ignored her non-verbal cues.  Ansari apologized and said he thought it was all consensual. The two have not had contact since.

So, what does all this mean legally? As of this writing, not much. Grace has not reported the incident to law enforcement, a criminal investigation is not underway, not even a threat of a civil suit has been raised. Would there be a basis for any of this? With what we know now, no, as to the criminal matter. The issue of consent here is so gray that is highly unlikely NYPD or the DA’s office is going to touch this. Additionally, we at Proof have to say no as to a civil matter as well, even with the lower burden of proof (remember criminal cases must be proven beyond a reasonable doubt a very high standard. The burden in civil case varies but is much lower and generally is best described as more likely than not).  The truth is, given what we know, the matters of consent and intended harm make the civil case difficult. There might be a negligence claim but we imagine Ansari would fight this one pretty hard too and the plaintiff would not likely be victorious.

What do we learn from Grace’s story? For us, we think the message is to say no, verbally and clearly. It’s to put your clothes back on if you’re saying and meaning no. It’s to leave a bad situation (assuming you can do so safely) and protect yourself. Women, we cannot rely on men to protect us, to listen to nonverbal cues. A lot of what we are seeing and hearing in reaction to this story are women saying that this is normal for them-this is what the dating world looks like today. A lot of the gray area has been created because of what women expect from men in these instances. We need to ramp up our expectations, make ourselves clear and, like Grace, let each other know that the behavior exhibited on her night with Ansari is not okay.

To be clear Grace, this isn’t in a condemnation of you in any way. Like you, we expected more from Ansari, especially when he is so vocal about his position regarding women’s rights.  We understand how seeing him on that Golden Globes’ stage with his “Time’s Up” pin sparked something for you, made you want you to tell your story. Though you may not have legal recourse (and may in fact face legal ramifications from telling your story) we appreciate that you have opened up a different aspect of the dialogue on the matter of sexual misconduct.