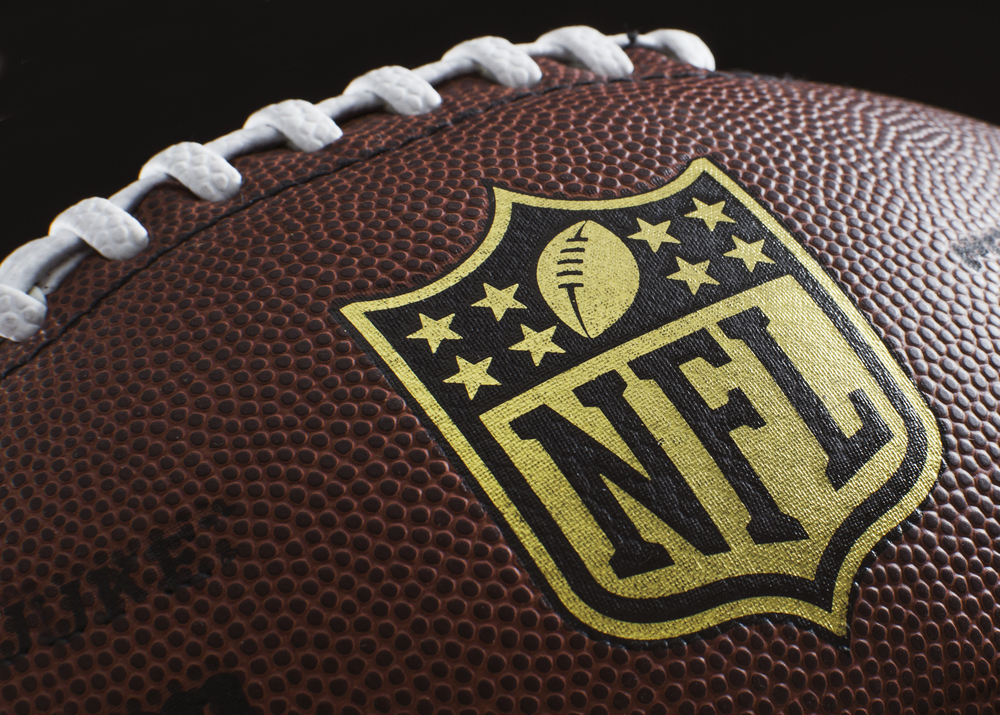 NFL Enterprises Slammed with a Lawsuit: Here’s What You Need to Know

The details of this case rival even that of Harvey Weinstein…and that’s saying something.

With the near daily allegations levied against men in Hollywood and Washington D.C., TIME magazine naming the Silence Breakers their person of the year for 2017, and the #MeToo movement at its height, we’ve seen some of the most powerful men in America meet their demise.  The story now extends to the NFL, with explosive claims detailed in an amended complaint filed against NFL Enterprises.

Her original complaint was filed back in October 2017 and though it included the same counts it did not name any names nor describe the allegations in detail. This time around, Cantor is not holding back. And, the details are shocking, even in this post-Weinstein era. Highly regarded New York trial lawyer, David Oddo speaks to the lengthy complaint. “To preserve a client’s rights and provide for the best chance of recovery, plaintiff lawyers must plead all available causes of action and seek all available types of damages.” Whether buoyed by all the other victims who have recently spoken out against their abusers or due to a legal strategic decision, the choice by Cantor’s team to amend the complaint and support her counts in more detail is a wise one.

Note also, along with NFL Enterprises, Cantor names as a defendant her supervisor there, Jessica Lee (the woman who fired her in 2016), and Does 1-50. The naming of Does (as in John Doe) is a common practice and is done because at the time of filing the names, capacities, or facts showing the person(s) to be liable is not then known but there is a belief that he/she is responsible in some manner for allegations made in the complaint.
Though not named as actual defendants, Cantor does “name names” in the counts in the amended complaint. Current president of the Bill Simmons Media Group Eric Weinberger (former executive producer at NFL network) and current and former on-air analysts Heath Evans, Ike Taylor, Warren Sapp, Donovan McNabb, and Marshall Faulk all are called out for their unlawful behavior.

The detailed counts paint a picture of a workplace that is not only sexist and abusive but downright scary. Cantor accuses Weinberger of attempting to sexually assault her on at least one occasion and of sending her sexually explicit photos. And it doesn’t stop there. In a particularly harrowing portion of the complaint, Cantor alleges that Weinberger told her that she “was put on Earth to pleasure [him],” and that he once pressed his crotch against her shoulder while asking her to touch it. Seething yet? We are.

As for Evans, McNabb, Taylor, Sapp, and Faulk, Cantor alleges that they acted inappropriately towards her in the workplace and sexually harassed and assaulted her on several different occasions. Reading the details of the multiple men harassing and assaulting her, one wonders how Cantor was ever able get up and go to work each day, and make it through the day.
Allegations against Faulk indicate that he would ask Cantor invasive questions about her sex life in addition to groping her breasts and butt. The lawsuit says that these physical advances were his way of (wait for it)…greeting Cantor. Pretty sure Faulk wasn’t raised that way and taught that’s how one greets someone–male or female.

Moving on to Heath Evans. According to the court document, the former fullback who played for the Seahawks, the Dolphins, the Patriots and the Saints propositioned Cantor for sex on multiple occasions, sent her lewd texts and photos, and even told her that he “needed to get in [Cantor] deep and hard.” Sadly, that’s not the worst thing that Cantor heard in her time with  NFL.

As a stylist, Cantor would have to spend time with the men in fittings and help them with their clothes. Eric Davis, a former NFL player who played for several teams, took advantage of this time by using it to make sexually explicit comments to Cantor directly while grabbing, pushing and rubbing his body against her. She claims that in one instance things got quite physical: Davis grabbed her from behind while she was on a ladder and slide his hand in between her legs. Warren Sapp, Donovan McNabb, and Ike Taylor, also former players,  are all accused of sending sexually explicit photos and messages. With allegations ranging from Warren Sapp sending Cantor sex toys as Christmas gifts to McNabb sending videos of himself masturbating.

Since the allegations have surfaced, the NFL Enterprises has suspended Marshall Faulk, Ike Taylor, Eric Davis, Donovan McNabb, and Heath Evans as they investigate the claims. Bill Simmons Media Group has confirmed that Weinberger has been placed on indefinite suspension. The Network fired Sapp in 2015 after he was arrested for assault and soliciting prostitution.

Perhaps the worst part of this entire situation is that Marc Watts, the NFL Network’s talent coordinator, reportedly heard Cantor’s complaints but did nothing to resolve them. In fact, according to the lawsuit, he called it “part of the job.” Well, Mr. Watts, being sexually harassed by multiple men is not only disgusting and appalling, it’s against the law. Shame on you for failing to protect Cantor when you could have.

We eagerly await NFL Enterprises response to this amended complaint. And, if you haven’t yet had enough and want to read the whole thing, click here.

Jami Cantor, we add you to the list of victims we stand beside and applaud your strength in speak outing.  All of us, male and female, will benefit from your courage and your determination to hold these men and NFL network responsible.