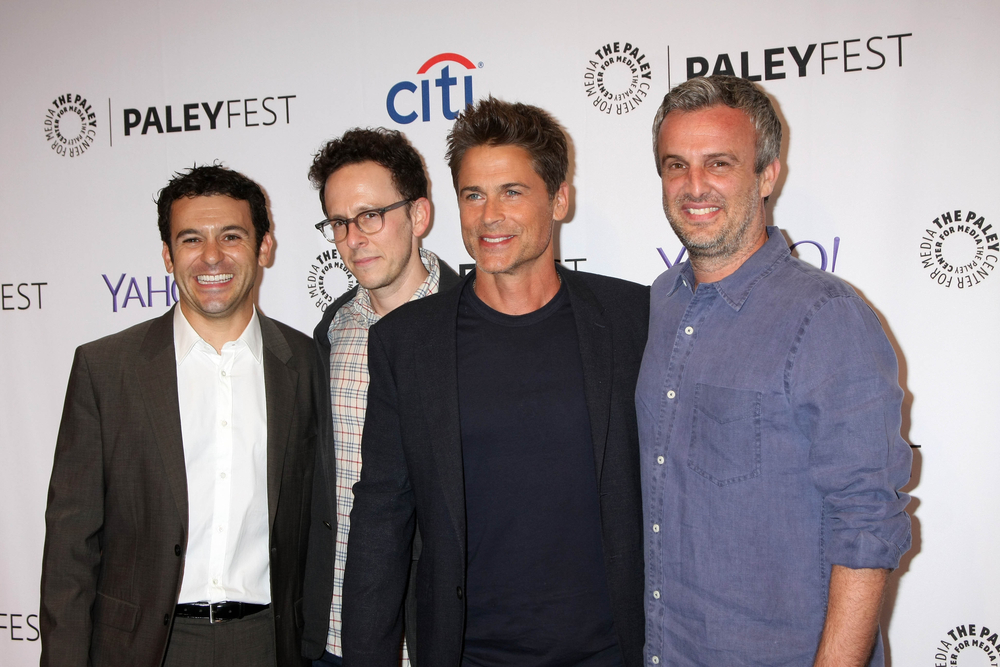 Fred Savage Hit With Allegations of Battery and Sexual Harassment

Wonder Years star Fred Savage has been accused of discrimination, battery, and harassment by a costume department employee who worked with him on the set of The Grinder (Rob Lowe was the big name on that one but the show was cancelled in 2015). The designer, YoungJoo Hwang, filed a lawsuit on Wednesday, March 21st, 2018 alleging that Savage physically assaulted her and that he was generally aggressive and intimidating on set and created a hostile work environment. She alleged that the intimidation and aggression were directed toward her and other women on set.

Hwang claims that, in one instance, Savage “violently struck her arm three times with his hand” after she dusted some dandruff off of his jacket. Allegations also include Savage rolling his eyes at her and glaring at her. He also made clear his displeasure with her and calling into question his reputation for being verbally abusive to female members of the crew.

Both Twentieth Century Fox and Savage have denied the allegations (big surprise). In a statement, Savage, said that the lawsuit was “completely without merit and absolutely untrue.” He insisted, “I have been working in the entertainment industry my whole life and have always endeavored to treat everyone on any set I work on respectfully and professionally.” He also added that Twentieth Century Fox performed their own investigation and that he was cleared of wrongdoing.

Note though that this isn’t the first time Savage has been accused of inappropriate on-set behavior. In 1993, while on The Wonder Years, the costume designer on that show alleged that Savage, then 16 years old, made sexually explicit comments toward her and even asked her to have an affair with him. The designer claimed she was fired from the show as a result. That suit was settled for an undisclosed sum.

At a press conference on Tuesday, Hwang said that, while it was difficult to stand up for herself, she was inspired by the #MeToo movement and the women who have told their stories before her. Hwang is seeking unspecified damages for emotional distress.