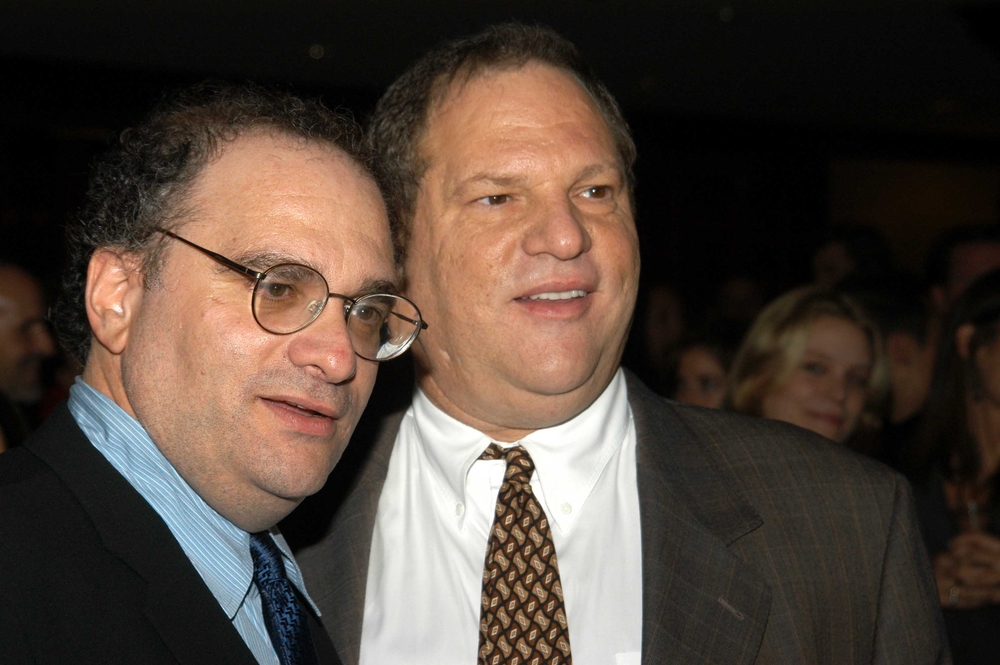 Eric Schneiderman, the New York Attorney General filed suit against Harvey Weinstein, his brother Robert Weinstein and, The Weinstein Company (TWC) for civil rights and human rights violations stemming from the culture of sexual harassment and sexual misconduct that pervaded the company from 2015-2017.

By now we all know well the allegations against fallen mega mogul Harvey Weinstein. What law enforcement in New York has been doing these last four months since those explosive claims came to light is investigating–speaking with witnesses, subpoenaing, reviewing, and analyzing documents. And, although the investigation is ongoing (which means they have many more witnesses with whom to speak and many more documents to review and analyze), the AG’s office (that’s the shorthand reference we lawyers use for attorney general) has already come out swinging. That’s because the sale of TWC is imminent and if that should happen prior to suit they are concerned that Weinstein “survivors” (we love that they used that word to describe Weinstein victims) would be left without legal recourse and that it would allow the “bad guys” and their enablers to receive unwarranted financial benefits, and that TWC employees might end up reporting to some of the same managers post a sale and that would make for an unsafe work environment. Way to go, Eric Schneiderman! What a clear, direct act on behalf of those whose lives the Weinstein bros and their company damaged.

What we like the most is the way the AG is going after the NDAs (non-disclosure agreements).  And not just those NDAs stemming from settled sexual harassment and sexual misconduct cases. They are also going after the NDA’s that TWC employees had to sign which effectively forced them to keep the company’s dirty little secrets as well as that of the Weinstein brothers.  In fact in the prayer for relief — also called a wherefore clause or ad damnum clause– (law lesson: that’s the last part of a complaint in which the party who filed the suit details what they want the court to order as remedies for the wrongdoing) in addition to asking the court order the Harvey, Robert and TWC to stop violating the law, to pay to New York hundreds and thousands in civil penalties, to pay restitution and damages to the individuals they harmed, the AG also asked the court to nullify the NDAs.  All of those people would then be free to share their personal stories and experiences with whomever they wished.

The AG’s complaint is quite an easy read.  It’s not littered with legalese and provides one of the clearest pictures of what the heck was going on at TWC and just how disgusting Weinstein repeated sexually harassing, assaultive behavior was. We strongly encourage you to click here to read the entire document.  We have no doubt that it will clarify a lot of things we’ve all been hearing these last few months.

This case is HUGE and will likely go on for years; it also wouldn’t surprise us if the California AG’s office filed a similar action.  Read the complaint and let us know your thoughts.

Fred Savage Hit With Allegations of Battery and Sexual Harassment
Previous Post
Stalkers: 2017 Proved to be a Terrifying Year for Celebs