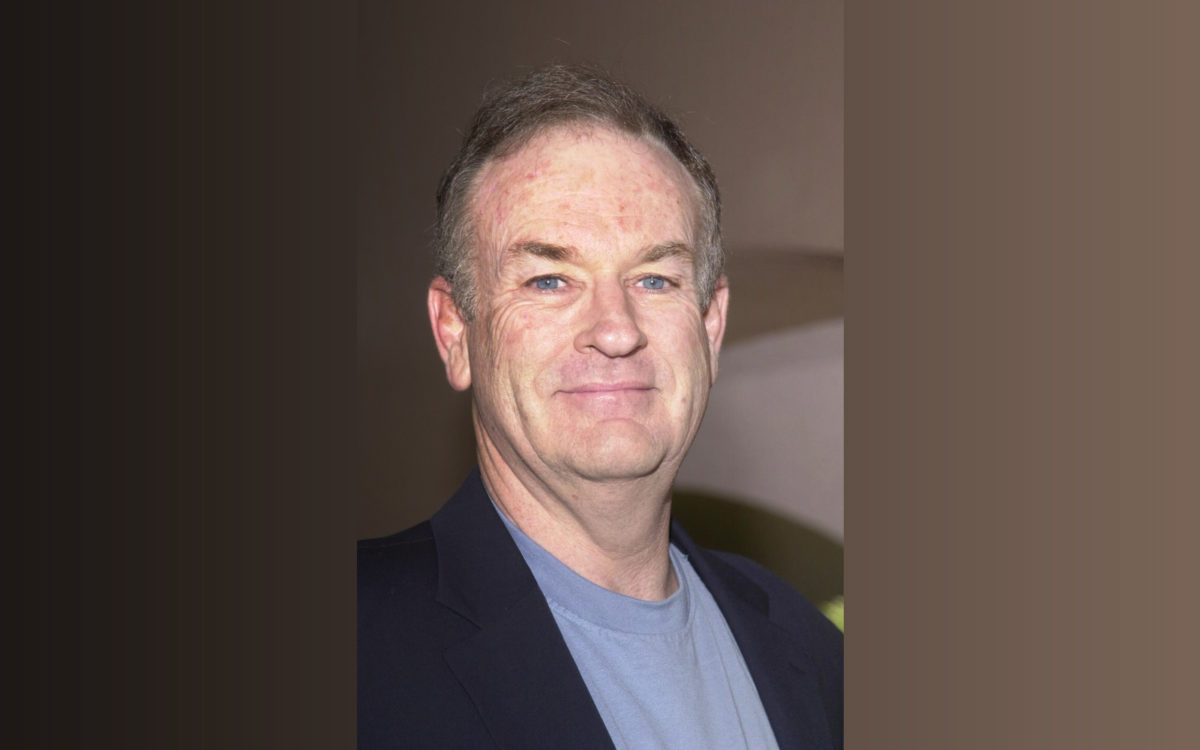 It has been six months since Bill O’Reilly was ousted from Fox News in the midst of a sexual harassment scandal. Reilly ended up striking a deal with his accuser, Fox News network analyst Lis Wiehl, for $32 million. Note, Wiehl served as O’Reilly’s lawyer, for a time. As surprising as it may sound, we haven’t really missed Bill. Actually, we haven’t missed him at all. But, back to the settlement . . .

Thirty-two million not a small number, right? In fact, it is the sixth and largest of those that were intended to settle harassment allegations against O’Reilly. A key requirement of the settlement was that Wiehl had to sign an affidavit (statement under oath) “renouncing all allegations against [O’Reilly,]” destroying photos, texts, and any other communications between the two of them.  That we get. Thirty two million is pretty unprecedented so the evidence must have been very damning. Here’s the double whammy though.  Turns out that 21st Century Fox was aware of Ms. Wiehl’s allegations and settlement all while still negotiating with O’Reilly for a contract extension! So despite knowing about Wiehl’s allegations which included “repeated acts of harassment, a non-consensual sexual relationship and the sending of gay pornography and other sexually explicit material” the network wanted to keep O’Reilly on and pay him a whopping $25 million per year. How’s that for an “atta boy?!”

O’Reilly is adamant that he is not guilty (ok, Bill, all the women are lying because it’s really fun and good for our careers to accuse men of sexual harassment) with a statement from the O’Reilly camp accusing The New York Times, who broke the story, of smearing O’Reilly and “failing to print a sworn affidavit from [Bill’s] former lawyer, Lis Wiehl, repudiating all allegations against Bill O’Reilly.” Bill also insists that the only reason that he settled was not to admit guilt, but to clean up the mess for the sake of his children. He also insists that “in the more than 20 years Bill O’Reilly worked at Fox News, not one complaint was filed against him with the Human Resources Department or Legal Department by a co-worker, even on the anonymous hotline.”

Megyn Kelly, herself a victim of sexual harassment at O’Reilly’s hands, hit the nail on the head saying in response to the news that Fox knew yet continued negotiations, “You are just this one person about to go up against a machine. It’s daunting and frightening and it holds you back from taking action sometimes.” Additionally, she said, “Fox News was not exactly a friendly environment for harassment victims who wanted to report, in my experience. However, O’Reilly’s suggestion that no one ever complained about his behavior is false. I know because I complained.”

The company released this statement as a means of explaining their decision away: “When the company renewed Bill O’Reilly’s contract in February, it knew that a sexual harassment lawsuit had been threatened against him by Lis Wiehl, but was informed by Mr. O’Reilly that he had settled the matter personally, on financial terms that he and Ms. Wiehl had agreed were confidential and not disclosed to the company. His new contract, which was made at a time typical for renewals of multi-year talent contracts added protections for the company specifically aimed at harassment, including that Mr. O’Reilly could be dismissed if the company was made aware of other allegations or if additional relevant information was obtained in a company investigation. The company subsequently acted based on the terms of this contract.”

Essentially, Fox was fine with giving Bill a slap on the wrist for his behavior so long as he wasn’t accused again. Well, we all know what happened there. Finally, in April 2017, 21st Century Fox fired O’Reilly (and awarded him a $25 million payout).

So, here we are in this O’Reilly, Ailes, Weinstein, and Toback (Hollywood director currently being accused of harassing over 30 women) world. But, it’s not all bad. The world is not ending. Quite the opposite in fact. There is something empowering about the lifting of this shroud of silence. And we are witnessing in real time. One by one, women in Hollywood are finally feeling strong enough to call men out on their abominable behavior and standing up for our sisters. We at PROOF are excited about these times–they are a changing’.