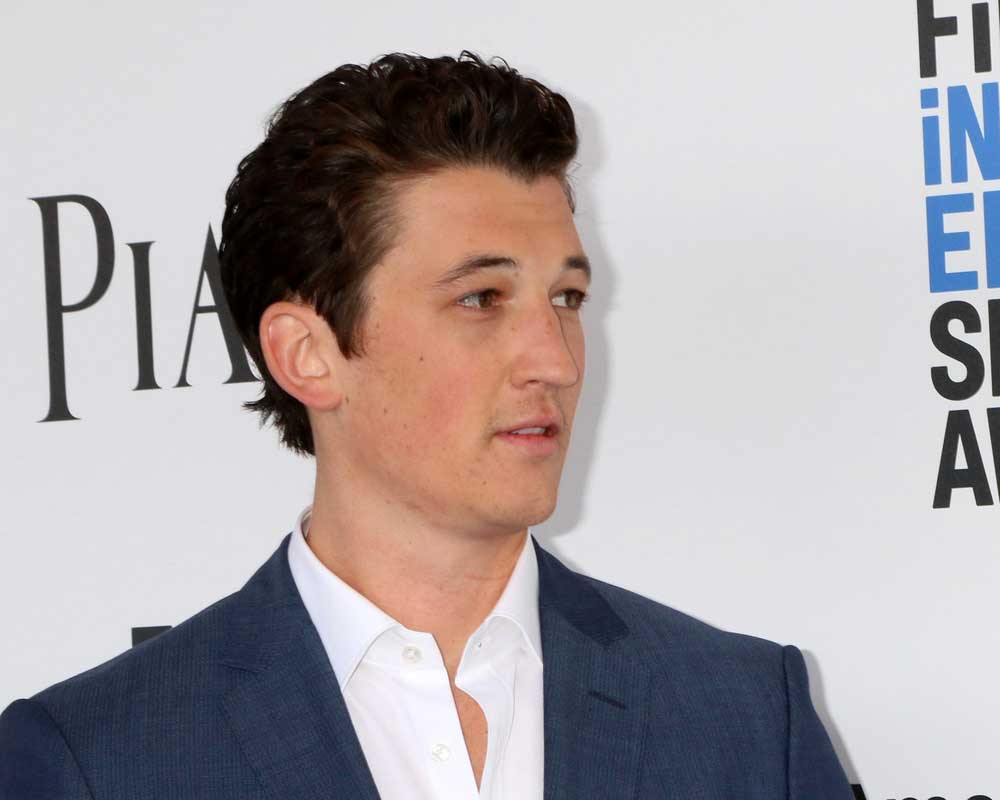 Miles Teller found his fun interrupted this past weekend, June 19, 2017, when he found himself in trouble with the law. Teller was arrested in San Diego, CA for public intoxication. According to law enforcement officials,Teller was having trouble steadying himself on the sidewalk and, upon questioning, became uncooperative with the police. Cops took him to a detox center; Miles  refused to stay, at which point he was jailed.

Teller tweeted that he wasn’t arrested but “detained,” though a San Diego law enforcement spokesperson disagreed with that: “Our records show he was arrested and booked in county jail for being drunk in public.” Teller is hardly the first public figure to have a few too many and act a little bit more than silly in the streets, and he definitely won’t be the last. Here are a few of the more entertaining situations that some overindulgent celebs have found themselves in.

Paris Hilton was arrested many times in her youth, but isn’t it the worst when you can claim being clumsy got you busted?  In 2010, when Hilton was 29, she was pulled over after cruising down the Strip in Las Vegas. Police officers apparently smelled marijuana emanating from the car driven by her boyfriend, and during the traffic stop, they nabbed her when a bag of cocaine fell out of her purse.

Living It Up At The Drugstore

Shia LaBeouf is also not a stranger to a nice mug shot, but one of his first arrests occurred when he was just 21. In November 2007, an intoxicated LeBeouf refused to leave a Chicago Walgreens after a security guard demanded he be on his way. The actor was taken in and booked on a misdemeanor criminal trespassing charge.

Actor Edward Furlong also found trouble in a retail store. He was arrested in September 2004 for public intoxication following a bizarre incident in a Kentucky grocery store. The then 27-year-old and his friends were arrested by the Florence Police Department after pulling lobsters out of the Meijer grocery store’s tank. When police arrived, Furlong began to ‘turn around in circles’ to avoid being frisked. He ultimately made bail on the misdemeanor. No word if the lobsters survived (At PROOF, we’re vegans so sure hope they did!).

And of course, our favorite weird night of celebrity partying goes to Matthew McConaughey’s weed-fueled bongopalooza back in 1999. Police were called to McConaughey’s Texas home for a noise complaint (too much bongo playing) and he was ultimately arrested on suspicion of possession of marijuana, possession of drug paraphernalia and resisting transportation. (The beauty of this story is that the Dazed and Confused actor was naked and refused to put on pants when the officers tried to take him in.) McConaughey laughs about it now and has said “What’s wrong with beating on your drums in your birthday suit? I have no regrets about the way I got there.” But he caveats “Shut the window that has the beautiful scent of jasmine blowing in because it’s two in the morning and you might wake a neighbor.”

At PROOF we hope that every celebrity takes a cue from Mr. Just Keep Livin’ and turns a not-too-serious legal situation into a learning experience.