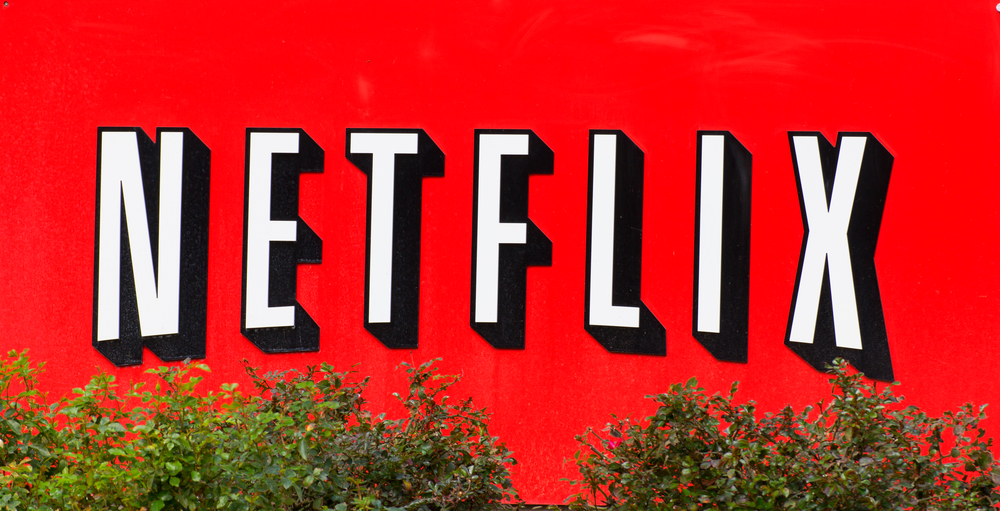 Murder, Trademark Violations and the Drug Cartel: A Popular Netflix Show Finds Itself in Legal Trouble

No doubt Netflix didn’t expect all of this when they greenlighted the series about the drug cartel, but things are getting scarier by the day.

Narcos has been a popular pick for those of us looking for a Netflix binge, but the show’s subject matter is causing quite a stir lately. In case you haven’t seen the show, it centers around the drug cartel, namely Colombian drug kingpin Pablo Escobar. Yours truly has stayed up many a night watching this violent dramatic series but we too were surprised when the violence became all too real.

On September 11th, 2017, tragedy struck when Carlos Munoz Portal, a location scout for the show, was killed on the job. This is beyond tremendously sad for Portal’s friends and loved ones and it’s also been a wakeup call for the entire cast and crew of the show.

It’s not just violence plaguing the show, Netflix is caught in the middle of a messy trademark dispute with Escobar’s family. Escobar’s brother, Roberto De Jesus Escobar Gaviria spoke with The Hollywood Reporter and it was…well, interesting. The 71-year-old surviving brother of the drug kingpin even went so far as to suggest that producers would be better off hiring “hitmen…as security.” It’s his position that the producers can’t handle the world of the cartel in locations like Mexico and Colombia. With Portal’s death, he might not be too wrong– it’s not like they’re shooting a series in Disney World–but it would seem that Mr. Gaviria word choice is almost…well, how best to put this? Threatening?

Gaviria isn’t playing around when it comes to money he believes his company is owed for what he sees are trademark violations. In fact, he has said that he would “close their little show” if they did not give Escobar Inc., $1 billion. That’s billion with a ‘B.’ What does he base this claim on?  Apparently, Escobar Inc. believes they have trademarked the words Narcos and Cartel Wars. He goes so far as saying that “Netflix are scared. They sent us a long letter to threaten us.”

Indeed, Narcos productions’ lawyers, the law firm of Sheppard, Mullin, Richter & Hampton LLP who represent many large influential companies (You know it’s serious when the guys who have dealt with every Chipotle e-coli scare get involved) did send a letter, which was then obtained exclusively by The Hollywood Reporter, and we’re here to break it down for you.

Narcos production or NPL contends that, without their “knowledge or consent, on August 20th, 2016, Escobar filed use-based applications to register the marks Narcos and Cartel Wars with the [U.S. Patent and Trademark Office] covering a range of goods and services.” Essentially, they’re saying that Escobar Inc. trademarked these words associated with Narcos to profit off of the television show, and did it under the guise of “operating a website” and “game services provided online from a computer network” since January of (get this) 1986. I know to some of our PROOF readers it seems as if the Internet has been around forever but Netflix was quick to point out that “the internet has not been developed for widespread consumer use in 1986.” For those of you that remember, game systems weren’t exactly high tech either. Looks like Escobar Inc. is trying to pull the wool over Narcos Production’s eyes. The letter goes so far as to call the claims “fraudulent.”

Oh, and moreover, not only is Escobar Inc. trying to make a buck from Narcos in terms of merchandise, they’re ripping off their artwork and designs in order to do so. They’ve taken artwork from Narcos Production’s advertising, or at the very least are using pieces of artwork “that infringes NPL’s copyrights.” Now, who isn’t being respectful of someone’s intellectual property? Then, team Netflix/Narcos pulls out the big guns: they threaten to sue the Escobar family if they do not remedy the situation.

Acceptable remedies include paying damages that Narcos Productions has suffered as a result of the infringement and profits that Escobar Inc. has earned from the alleged unauthorized use of the Narcos and Cartel Wars marks, attorney’s fees. They also seek the barring of the registration of the terms Narcos and Cartel Wars as trademarks, as well as the issuance of a nationwide injunction against Escobar’s use of the marks or anything “confusingly similar.” Essentially Narcos and Netflix and not flinching in the face of Escobar’s claims and are saying just the opposite–you guys are violating our rights so pay up, stop and don’t do it anymore.

But Escobar Inc. doesn’t seem to be seeing it that way. In fact, it seems as if they think they have the upper hand. Their CEO, Olof Gusafsson said, “At first, they refused to acknowledge us. After we registered all the trademarks and we’ve been granted some of them, they sent us a cease-and-desist letter. After that our attorneys and their attorneys have come to an agreement that basically they need to pay us something. Now it’s a matter of determining how much that something is,” Gustafsson says.

And to twist the knife just a little deeper, Gusafsson adds, “At the end of the day, if we don’t take a deal, then we own the trademarks. They would have to rebrand their entire show. They know this. This is why they’re talking to us. Otherwise they would never entertain any discussions with a drug cartel family.”  Not so fast, Gusafsson. It’s highly unlikely that the Escobar family was granted a trademark for the word Narcos because it is a word that literally means “anyone involved in the cartel.” Additionally, in a high profile case like this, it’s pretty obvious that the word was copied only because of the popular Netflix show. Now, Netflix may not have registered the title of the show, so it could be fair game, but these are all details we have yet to find out.

As for a settlement? Well, they require a certain degree of reasonableness on both sides. There is a lot of money at stake and a lot of money being made on this hit show so a payoff can make this go away. It’s all going to come down to how much and if that payout will be final.

We at PROOF do think given all there is to lose that money will trade hands. How much and when will depend on a lot of additional facts that we do not yet know. However, maybe we are too influenced by the show and the power of the Escobar family but we hope that Netflix can resolve these intellectual property) matters quickly so that they can focus on the safety of the cast and crew. At this point, that seems to be the more pressing issue, don’t you agree?