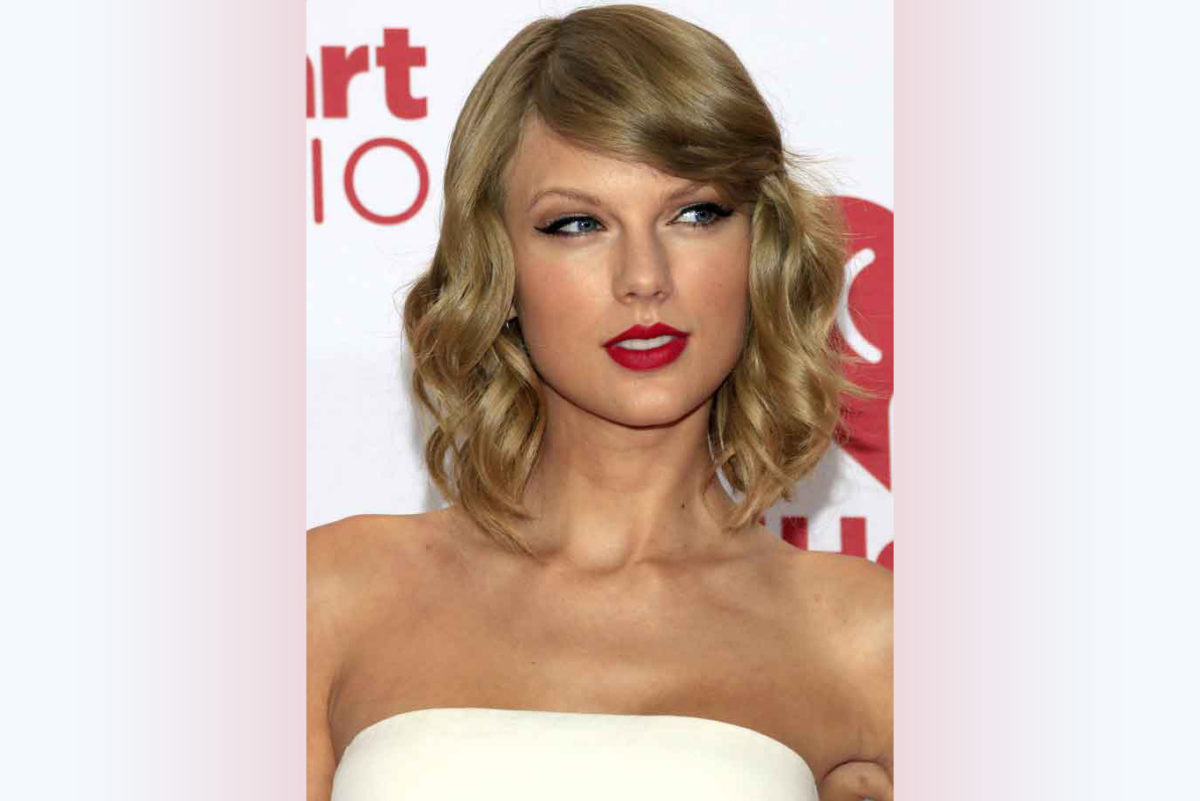 Taylor Swift may live a very public life and we might think we know everything about her relationships, her childhood, and her career, but there is one aspect of her personal life that she has remained fairly quiet about… until now. Swift is expected to take the stand in a civil suit involving an alleged assault by a Colorado radio DJ, David Mueller, as a result of groping. The incident occurred in 2013, and as Swift explained in her deposition that while posing for a photo with Mueller, “he took his hand and put it up my dress and grabbed onto my ass cheek, and no matter how much I scooted over, it was still there. It was completely intentional. I’ve never been so sure of anything in my life.” Swift did not report the incident to police (which, by the way, she could have–his alleged actions could have supported a criminal charge) but did tell her team about it who notified Mueller’s employer; Mueller was fired from his job at 98.5 KYGO. He sued Swift for slander in 2015, claiming he never touched her and suffered damages including the loss of his job as well as other professional opportunities as a result of her claims.

Swift did not stand by and allow Mueller to contradict her (at the very worst, he’s calling her a liar; at the least, saying she had him confused with someone else) and filed a counterclaim for assault. In May 2017, the court threw out Mueller’s slander claims and the matter is now going forward on other counts raised in Mueller’s complaint including intentional interference with a contract and tortious interference with prospective business relations as well the counts in Swift’s counterclaim

Note that this is a civil case. There are no criminal charges, no jail time at issue. The eight person jury, made up of 6 women and 2 men, will decide who is liable here–that’s the term, not guilt or innocence. Among other things, they will decide whether Mueller assaulted Swift or Swift interfered with his contract with KYGO causing him to suffer damages. Mueller says his life was ruined by Swift’s claims and seeks up to $3 million; Swift has said if she receives any money damages, she will donate them to “charitable organizations dedicated to protecting women from similar acts of sexual assault and personal disregard.”

Swift as well as her mother are expected to testify along with another eye witness. A critical piece of evidence which, by now, most have seen, is the photograph from the incident–Mueller’s hand certainly appears to be behind Swift. Was it simply behind her or was it under her skirt and on her buttock? That’s the main issue the jury will decide as far as Swift’s claims.

While we at PROOF know this is not the most serious of cases (as does Swift–we indicated above that she could have, but did not, report the incident to police), we do not agree with those who refer to this case flippantly and we applaud Swift for filing a counterclaim, for using her resources and her access to make a point for herself and on behalf of other women who have been similarly victimized and violated physically without consent. Swift has said she hoped to “serv[e] as an example to other women who may resist publicly reliving similar outrageous and humiliating acts.” You go, Taylor.