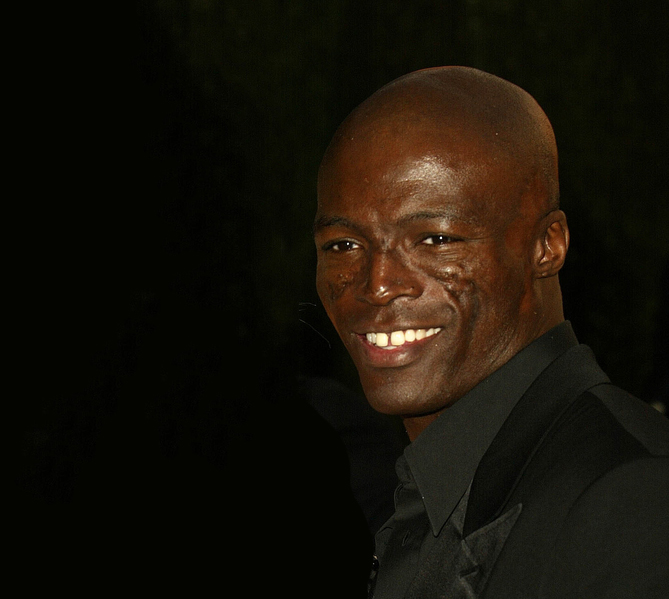 No Charges Filed: Seal, Sexual Battery and the Statute of Limitations

Update 2.12.18: The Los Angeles County District Attorney’s Office will not pursue sexual battery charges against Seal for the below described incident with his neighbor and actress, Tracey Birdsall. Pay careful attention to the discussion of statute of limitations as that likely played a major role in the decision. That is because the incident was reported more than a year after it occurred and therefore the statute of limitations had run on a misdemeanor charge. And, given the facts publicly reported it seemed as if that were the only charge that might be supported. Without witnesses and/or additional evidence to support a felony charge, the DA’s office had no choice but to reject the matter. Here is what the claim was based on:

Seal, singer and former husband of supermodel Heidi Klum, was being investigated by the LA County Sheriff’s Department for sexual battery. The probe stemmed from an incident involving actress Tracey Birdsall. Allegedly Seal and Birdsall were good friends and neighbors when at some point in fall 2016, Birdsall went to Seal’s house to retrieve a salad spinner he had borrowed from her. Birdsall says once in Seal’s home, the singer lunged at her, forcibly kissed her, groped her breast, and made demeaning comments about her attire. Apparently the comments were in the vein that because she was wearing skimpy clothing she was “asking for it.” Birdsall says she made clear to Seal that the contact was unwanted.

Shaken up, Birdsall reportedly sat on Seal’s couch and then he groped her breast again and made further comments about her clothing. Birdsall left and the two never spoke again. Hmm. If nothing violative happened why would contact cease? One day Seal is borrowing Birdsall’s salad spinner and then, bam, out of nowhere the friendship is over? That doesn’t make sense– even in Hollywood.

Birdsall didn’t report the incident to law enforcement when it occurred and says she was prompted to do so by Seal’s recent words encouraging victims of sexual assault to share their stories. So share her story Birdsall did. While we want to applaud Seal for speaking out publicly on the side of victims, the hypocrisy of the whole thing is distressing and clearly damaging to him. Had he kept his mouth shut and hadn’t dissed Oprah on the way. (After she made her “times up” speech at the Golden Globes, Seal took to social media and called Oprah out for being part of the problem and ignoring rumours about Weinstein. He even posted pics of Oprah and the disgraced producer). Seal backtracked on the Oprah diss clarifying that his comment was an observation of the toxic nature of Hollywood.

In California, sexual battery occurs when one person touches the intimate part of another person, against that person’s will, for the specific purpose of either sexual arousal, sexual gratification, or sexual abuse. Touching a woman’s breast through her clothing is a clear example of sexual battery.

The stakes were high here because if Seal were charged and convicted with felony sexual battery he would have had to register as a sex offender.