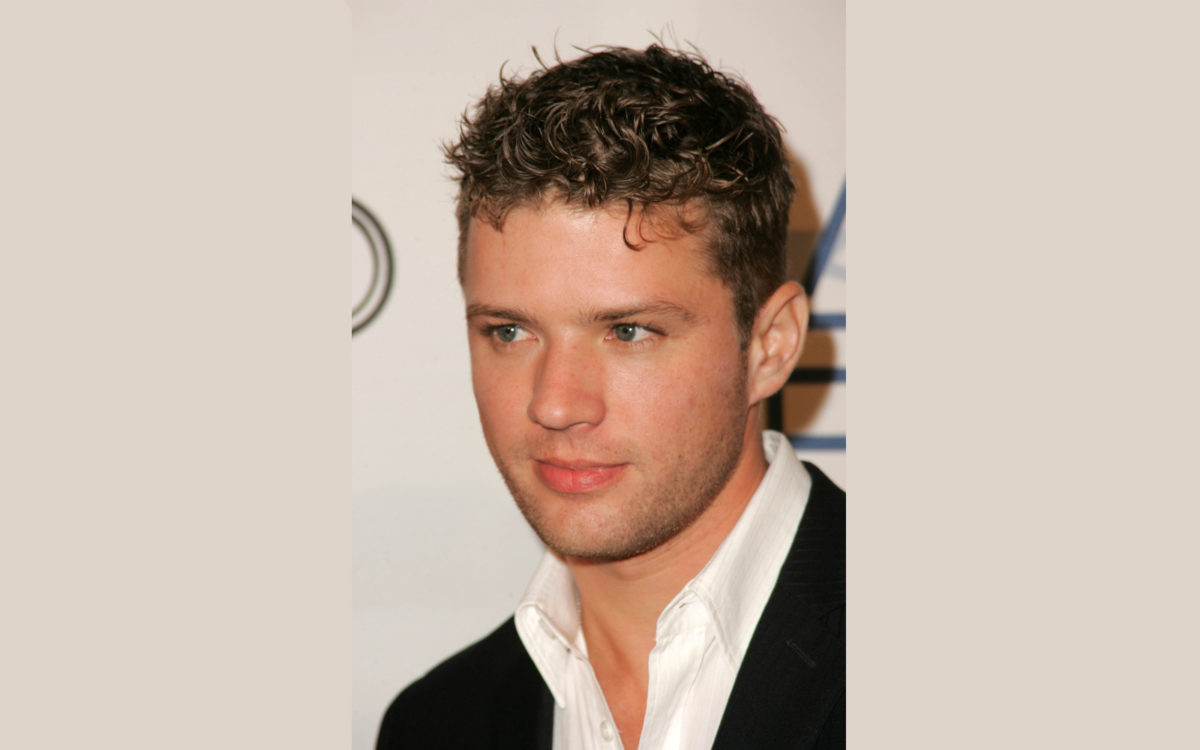 Ryan Phillippe in the Middle of a Domestic Violence Mess

Ryan Phillipe is one of those celebrities who normally flies under the radar. He has been on shows like Damages, Secrets and Lies, and most recently Shooter, but generally keeps a low profile. All that has changed recently as the 43-year-old is facing allegations of domestic abuse.

Elsie Hewitt, a 21-year-old Playboy model and Phillippe’s ex-girlfriend, filed a $1 million lawsuit against Phillippe on September 18th, 2017. Among her claims, she alleges that Phillippe physically abused her on July 4th, 2017 which resulted in her being treated at Cedars-Sinai Medical Center and obtaining an emergency protective order against Phillippe. The TRO (temporary restraining order) expired on July 12th and was not made permanent. Nevertheless, Hewitt claims that on July 3rd, 2017, Phillippe left a party because he felt he had been “ignored” by her and that when she went to Phillippe’s house to retrieve her belongings, he became physical with her. Hewitt alleges Phillippe threw her down the stairs.

Following the news of the lawsuit, Phillippe released a very direct, clear statement via Twitter: “I am saddened and disgusted by the false allegations being circulated about me,” he wrote. “At the time these allegations were initially made, I fully cooperated with law enforcement and a thorough investigation was conducted.”  Phillippe goes on to say “As a man, raised by a woman, in a household where women’s rights, feminism and advocacy were very much at the forefront, I am sickened that my name can be found in any article where domestic violence of any kind is being alleged.” Phillippe acknowledges that media attention has become a part of his life since stepping into the spotlight 25 years ago, and that usually he simply moves on from rumors, but “this time is different.”

“Domestic violence is a very real and tragic issue faced by many women the world over and should never be used to vengefully slander or as a ploy to monetary gain.” In case he wasn’t clear enough, Phillippe states: “This is wrong. This is not who I am. Every one of my accuser’s allegations are false.”

Indeed, law enforcement officials confirmed that the case has been closed and Philippe would not be facing any criminal charges. A spokesperson for the Los Angeles City Attorney’s Office made this clear in a statement: “The City Attorney’s Office has deferred this matter following an investigation by the LAPD. After a thorough review, the matter was set for a City Attorney office hearing, during which both parties were present, detailed the incident, were advised on the law and given guidance as to how to avoid similar incidents in the future. No further action has been scheduled following our office hearing.”

But domestic violence isn’t all that Hewitt is claiming. In court documents Hewitt says she saw Phillippe, “repeatedly abusing a panoply of legal and illegal drugs” and that he allegedly “increasingly combined these drugs with excessive alcohol consumption and often exhibited symptoms attendant of poly drug and alcohol abuse, including mood swings and bouts of anger.”

To no one’s surprise, Phillippe has hired a lawyer and in his “Look What You Made Me” moment has said he will not seek money damages against Hewitt for her malicious and defamatory claims.  Prompted by Taylor Swift? Maybe. As you might recall, Taylor famously won her counterclaim suit against radio disc jockey David Mueller, suing only for a single dollar (read more about T Swift’s victory **make read more link to https://proofwithjillstanley.com/taylor-swift-groping-case-goes-to-trial/. ) But maybe it’s just because Hewitt doesn’t have much money so even if Phillipe got a judgment he wouldn’t be able to collect on it.  Or maybe it is really that he just wants to make a point, to clear his name and is motivated solely by the desire to have Hewitt acknowledge that she has falsely accused him of physically abusing her. Not sure this is very likely but we do applaud Phillippe’s announcement that he will donate any money that he is awarded in the case to organizations that work to support victims of domestic violence.

What muddles this matter up even further is that some insiders have reported that it was Hewitt who attacked Phillippe, and that her injuries were a result of being removed from the premises and then falling and injuring herself. But then again, Hewitt reportedly has a witness, her friend who was with her at the time of the alleged altercation.

As with most domestic matters, it a tough to win game of he said/she said.

Hewitt’s lawyer, Keith Fink, is not playing any games here though. He, too has said of this case: “[Hewitt’s] not going to take a dime, I am not making a dime…”—the money will go to a domestic violence charity. Fink also gaffs at the suggestion that Hewitt is doing this for money and fame. He has said that his client is famous in her own right, while Phillippe was “just married to a famous person.” Ouch. But to be honest, did you immediately think of Reese the minute you first heard this story? We sure did.

Recall that Phillippe was married to mega star Reese Witherspoon back in the day. They separated in 2006 after seven years of marriage; their divorce was finalized in 2008. They have two children together, and seem to be doing a solid job of co-parenting Ava and Deacon. No doubt Reese has really blossomed post divorce with a string of great movies, tv shows and a super busy production company dedicated to providing quality roles to women in Hollywood. When this story broke, Reese was fresh off of Big Little Lies success which won huge at the Emmys this year. Also, Reese has been married since 2011 to Jim Toth. Phillippe has been in several relationships since his marriage to Reese ended. He dated Australian actress Abbie Cornish from 2007 to 2010, then model Alexis Knapp in the summer of 2010, with whom he shares a child with Knapp; 6-year-old Kailani. He dated law student Pauline Slagter starting in 2011. They were actually engaged, but eventually the couple broke it off in 2016.

As is life weren’t bad enough for Phillippe, in the midst of all of these allegations came another report stating that Slagter had gone to the Los Angeles Police Department back in March to file a harassment report. The exact complaint filed is an “Annoying or Harassing Electronics Communications Harassment Report.” According to Slagter, Phillippe was verbally abusive over text message after the pair had split up. Hearing allegations like this one is certainly trouble for Phillippe in this current claim.  If more information or other ex-girlfriends start speaking up, a tweet condemning domestic violence is not going to be enough for Phillippe.

Celebs Fight Back Against Nude Photo Leaks. Yup, It’s Happening Again
Previous Post
Tekashi69: Call me by Name and Other Legal News About the Rapper