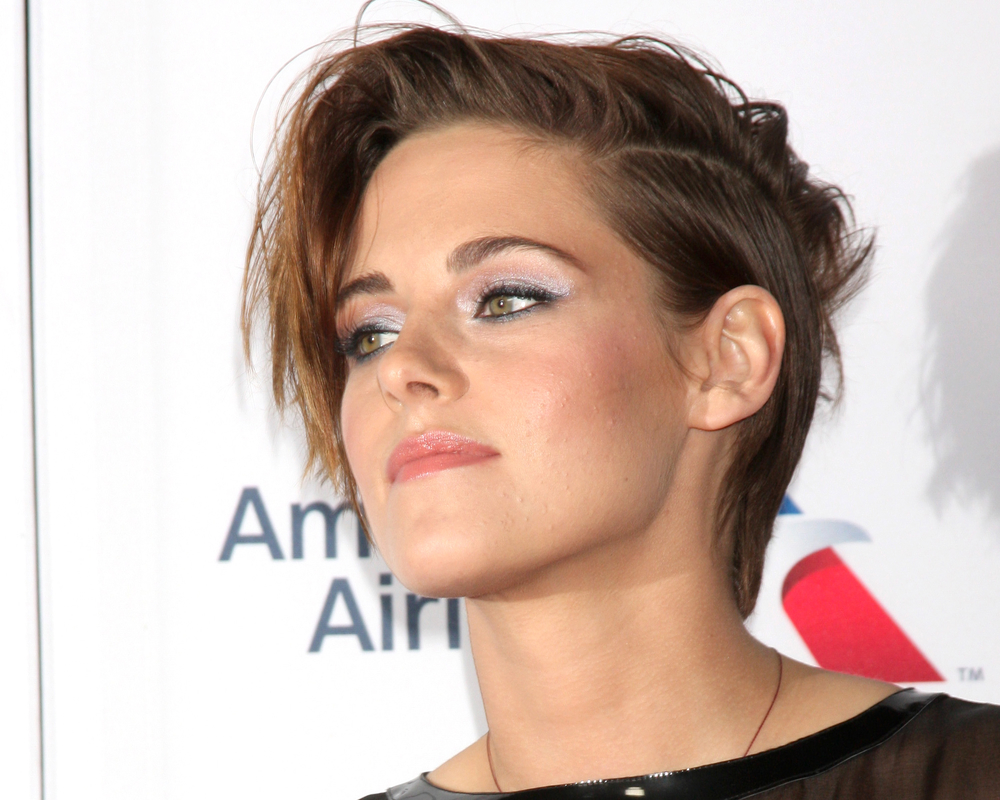 In yet another hacking scandal, a new slew of nude celeb pics have been posted online, and the stars are already fighting back.

Nude photos of Tiger Woods, Lindsey Vonn, Miley Cyrus, Kristen Stewart, Katharine McPhee and Stella Maxwell recently turned up on the website Celebrity Jihad, and lawyers for Woods and McPhee have already fired off cease and desist letters to the site.

The nude Woods photos were reportedly stolen from Olympic skier Lindsey Vonn, who dated Woods from 2013 to 2015.

The whole episode is reminiscent of “The Fappening,” a 2014 incident in which nude pics of Jennifer Lawrence, Kate Upton, Amber Heard, Ariana Grande, Gabrielle Union, Kim Kardashian, Kirsten Dunst, Kaley Cuoco and many more celebs were posted on a site called 4chan.

That episode was not without consequences — two hackers (who apparently weren’t working together) were convicted and sentenced to prison time.

The first hacker, Ryan Collins, pled guilty to felony hacking and was sentenced to 18 months in federal prison in October of 2016. Collins accessed the photos by using phishing schemes to get passwords to 100+ Google and Apple accounts between 2012 and 2014. After he gained access to the accounts, he was able to download personal photos and video, including highly personal and private nude snaps. Collins also allegedly lured women into sending him nude photos by running a modeling scam.

US Attorney Eileen M. Decker made it clear the federal government isn’t going to go lightly on offenses like this. She said regarding the Fappening/Collins case, “Hackers violate federal law whenever they access private information stored online and in digital devices. Today people store important private information online and in their digital devices, which is why my office is deeply committed to holding hackers accountable, even when they do not sell or distribute the stolen data.”

The second hacker, Edward Majerczyk, was sentenced to 9 months in federal prison and ordered to pay $5,700 in restitution after allegeding hacking 300 Apple and Google accounts. Majerczyk apparently used similar methods to Collins to gain access to private celebrity photos and videos.

Majerczyk’s attorney attempted to explain his client’s behavior, arguing that he was “suffering from depression and looked to pornography websites and internet chat rooms in an attempt to fill some of the voids and disappointment he was feeling in his life.” We at PROOF have been practicing law a long time and have to say that is the first time we’ve heard that defense!