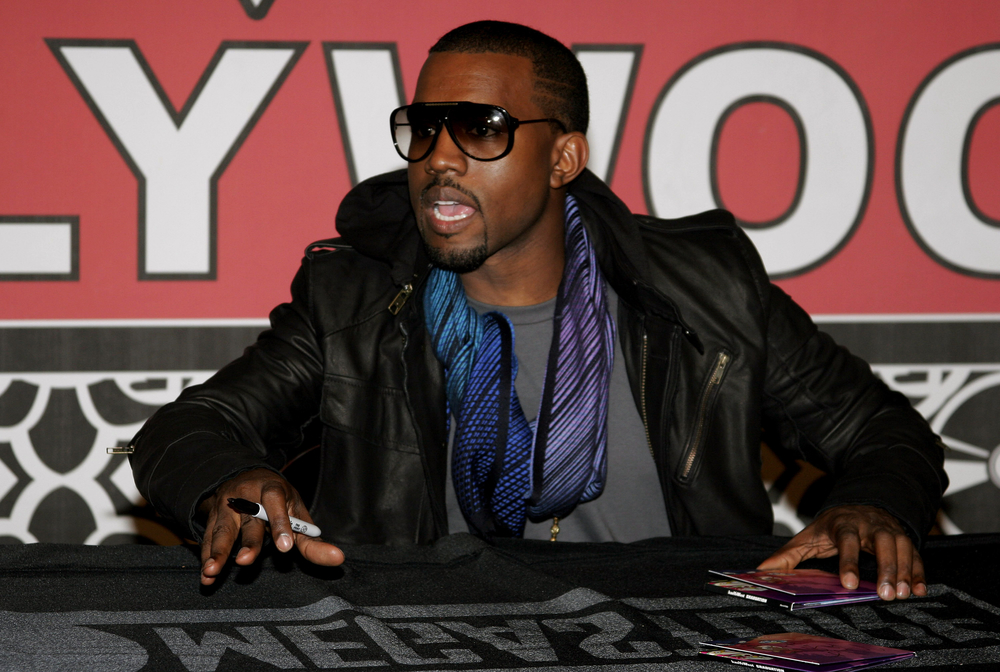 Update: Kanye West has settled his lawsuit against Lloyd’s of London for an undisclosed amount. Despite the insurer’s tough talk, in light of the settlement, naturally the counterclaim will not be pursued further. PROOF’s original post about the countersuit is below:

Insurer Lloyd’s of London has responded to Kanye West’s $10 million lawsuit with a countersuit; they don’t believe they need to pay a dime for Kanye’s claim stemming from his canceled Saint Pablo tour.

Kanye’s production company, Very Good Productions, sued Lloyd’s on August 1, claiming that the insurer was dragging its feet on Kanye’s claim for damages resulting from his cancelled 2016 tour dates.

Kanye suffered a very public mental breakdown in November of 2016, when a rambling and incoherent performance at a November 19, 2016 concert in Sacramento, California led to the tour being canceled and him being hospitalized in a psychiatric ward. He spent 8 days at UCLA Neuropsychiatric Hospital Center, and according to his suit, he is still under the care of the primary physician who treated him there.

On November 23, only four days after the initial public meltdown, Very Good filed a claim with Lloyd’s, after claiming to have paid the company “hundreds of thousands” of dollars for its insurance services.

Despite three other insurance companies paying the claim promptly, Very Good claims that Lloyd’s dragged its feet and required the production company to jump through a number of hoops, and eight months went by with no decision on the claim. They allege that Lloyd’s implied “that Kanye’s use of marijuana may provide them with a basis to deny the claim.” They also accuse Lloyd’s of planting confidential information with the press, violating a non-disclosure agreement. Moreover, Very Good claims that an independent doctor hired by Lloyd’s to evaluate West concurred that he was medically unable to complete the tour. This evidence is key.

On August 29, Lloyd’s filed a countersuit, claiming that there are “irregularities” in Kanye’s medical history, and accusing Very Good of not being cooperative. They also allege that Kanye could have prevented the breakdown and pointed to insurance exclusions based on pre-existing psychological conditions, use of illegal substances and incorrect use of prescription drugs, though they did not specify in detail what triggered the claim denial. So Kanye has a fight on his hands.  That’s the key then for Kanye–he is going to have to identify, collect and present that strong evidence in his favor so that he can refutes Lloyd’s claims and their benefits denial.

This isn’t the first time that an insurance company has denied a star’s tour cancellation claim. In 2005 Britney Spears canceled her Onyx Hotel due to a knee injury that required surgery, and submitted a claim for approximately $10 million. Seems fair right? Well, not so fast. The insurance company claimed that her knee was initially injured on the set of a 1999 music video shoot, and said Spears didn’t disclose it on her insurance application so they denied her claim.

Likewise, a 2008 Linkin Park tour was cancelled due to the back injury of its lead singer, the late Chester Bennington, but the insurance company, also Lloyd’s of London, refused to pay, alleging Bennington failed to disclose other health problems on his medical history.

Concerts are big money and cancelled concerts lead to big damages that’s why insurance is underwritten in the first place. Given what we know about Kanye and Lloyd’s we don’t expect either party to go away quietly. And though we sometimes are not on Kanye’s side (loyalty to T Swift, maybe?) we have to say on this one we are–if he has the medical evidence to support the cancellation he is entitled to be compensated.

And so it goes, Kanye West gets the insurance money he is due. Given what many of us knew about West and his behavior at the time, this is probably the right decision. But, more than anything, Kanye clearly had the evidentiary proof he needed.