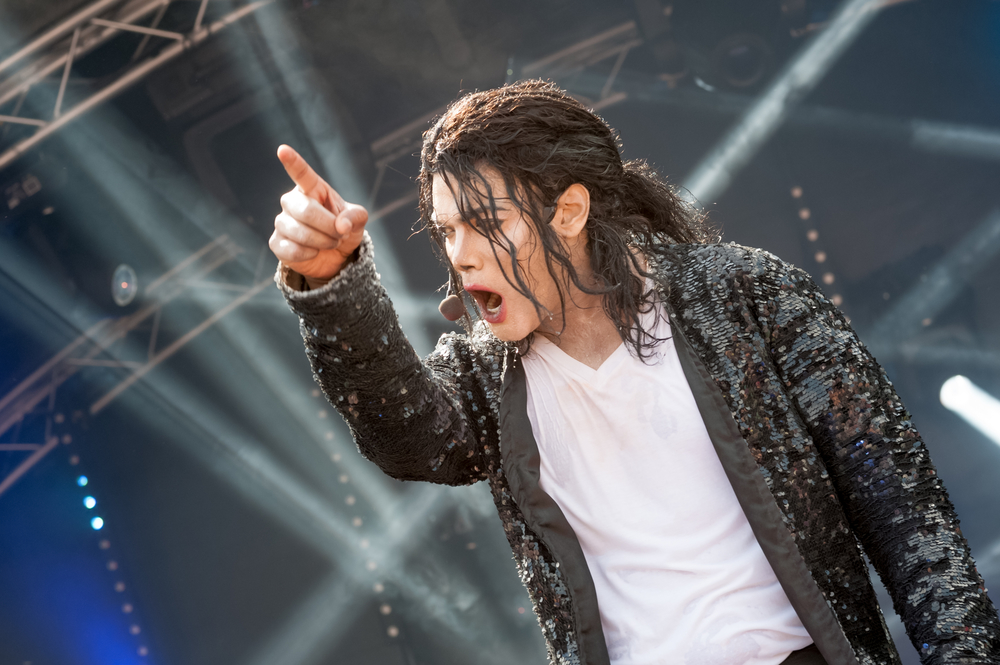 Michael Jackson’s career was marred with allegations of sexual abuse of children that followed him to the end of his life, and now they are being brought to the surface again. At this year’s Sundance Film Festival, Leaving Neverland premiered, a documentary that clocked in at nearly 4 hours long and required a team of healthcare professionals who offered to speak with anyone who became distressed by the explicit descriptions of sexual abuse.

Some of the most shocking moments of the film include allegations that Jackson’s Neverland Ranch had many hidden alcoves and nooks that served as places for Jackson to molest the boys. This allegedly included a locked, private area in Jackson’s movie theatre that had one-way glass so that no one who was in the theater could see inside the room. There are also allegations that Jackson, after his 1993 child sex abuse case, asked Robson to dispose of any evidence of molestation of Robson. The film suggests that Robson and Safechuck are far from the only victims of Jackson’s abuse.

What’s interesting here is that both Robson and Safechuck testified at Jackson’s first criminal trial for child sexual abuse. Jackson was acquitted. Though many still firmly believe that Jackson did molest children, others are seizing on the fact that, despite testimony, he was not found guilty.

The Jackson family released a lengthy statement that described the documentary as a “public lynching” and stood by Michael. They wrote, “People have always loved to go after Michael.   He was an easy target because he was unique. But Michael was subjected to a thorough investigation which included a surprise raid of Neverland and other properties as well as a jury trial where Michael was found to be COMPLETELY INNOCENT. There has never been one piece of proof of anything. Yet the media is eager to believe these lies.”

They continued on to say that, though Michael Jackson largely ignored the rumors about him, the Jackson family cannot “stand by while this public lynching goes on, and the vulture tweeters and other who never met Michael go after him.” He said that the allegations against Michael would never have been made if he was alive to defend himself.

In addition to the public nature of these allegations, the Jacksons say that they are simply unfounded and untrue. “The creators of this film,” why wrote, “were not interested in the truth. They never interviewed a single solitary soul who knew Michael except the two perjurers and their families.” They finished off their statement saying, “Michael Jackson was and always will be 100% innocent of these false allegations.”

The timing of the premiere, which both Robson and Safechuck, now 36 and 42 respectively, attended and spoke at, is interesting with all that is going in with R.Kelly, post the airing of docuseries “Surviving R. Kelly” which included graphic details of the women Kelly abused.

We haven’t see the full ramifications of R. Kelly’s situation, but he is under investigation. And, it’s clear the culture is shifting. Much of his music has been removed from streaming platforms, other musicians have denounced him and have pulled music on which they collaborated with him, and Twitter is ablaze with people who believe R.Kelly has committed these heinous acts.

As for the Jackson family’s claims that Leaving Neverland is untrue, they do not have any legal recourse. Defamation lawsuits, not filed while the alleged victim is alive, are not available to the dead.