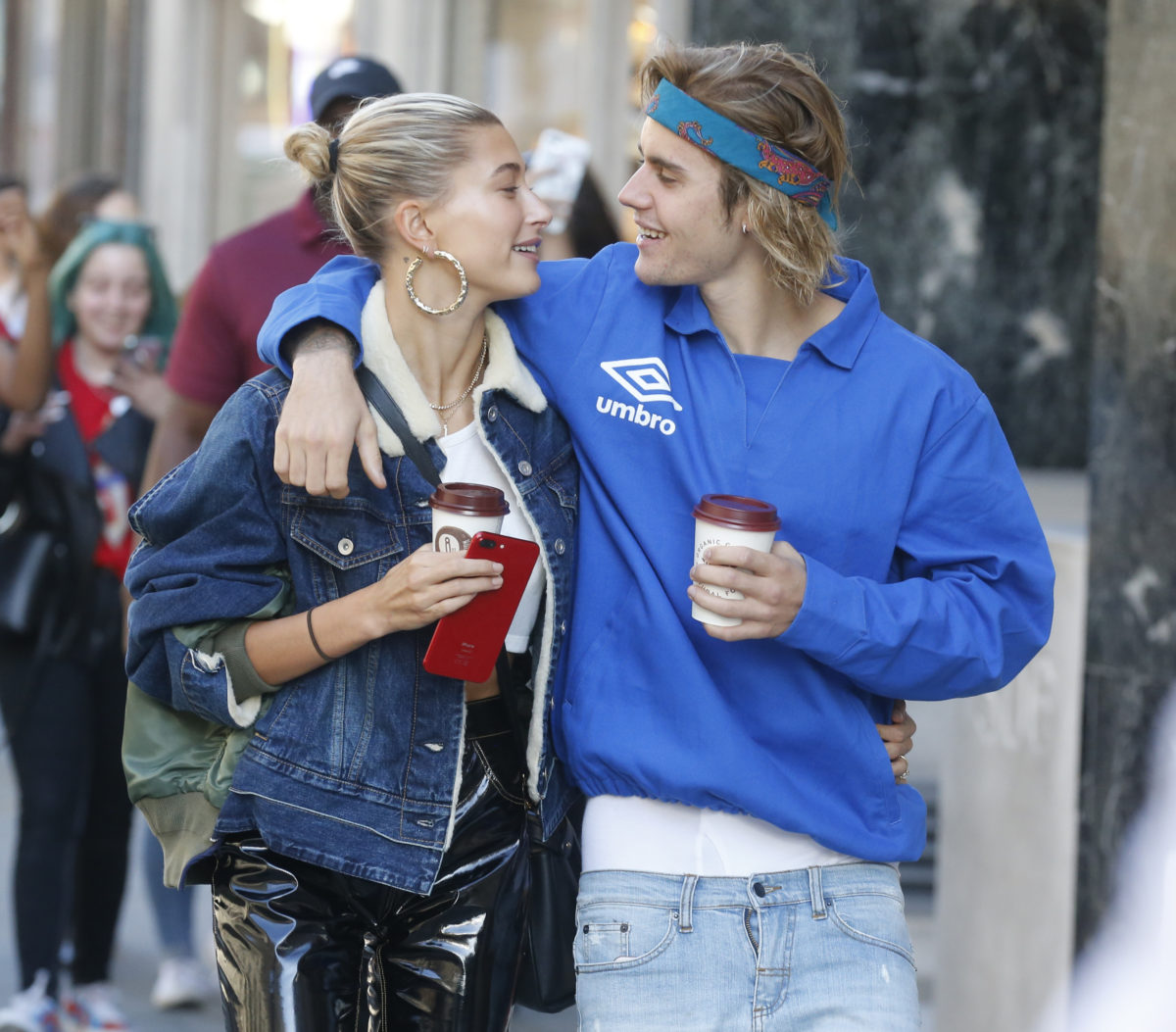 Justin Bieber and Hailey Baldwin Tied the Knot But Allegedly No Prenup. Romantic?!

We were sure Bieber and Baldwin were already married but we didn’t come right out and say it because we didn’t have the PROOF. But we know many of feel a little duped by the duo. The couple and their families had been ultra-quiet (ok, not Alec Baldwin) about all the speculation that they officially tied the knot, with some even denying that they wed, but now we know the truth.

Justin and Hailey reportedly tied the knot last month on September 13th! It was a very small, low key event with the couple getting their marriage license and making it official all in the same day.

Here’s the thing that has some of us scratching our heads (and it’s not that the couple got engaged and married so quickly): apparently, there’s no prenup. Certainly, prenups are not very romantic and a pretty stressful thing to discuss going into what is supposed to be a lifelong commitment based on love (looking at you 50%+ divorce rate!), but they’re extremely important for parties who have lot at stake. That’s an understatement for Bieber who is worth a reported $250 million. Baldwin can for sure pay for her own life with her net of a few million but there is a vast disparity between these newlyweds’ pockets. There are rumors that the couple both reached out to lawyers on the day of their wedding, but the prenup wasn’t able to be drafted on such short notice. Uhh, we don’t think so. Lawyers could have done something and/or the couple could have waited if it were really important to them. Clearly, love, not money was on their minds that day.  There’s something pretty romantic (albeit not-so-smart) about that.

But here’s the truth, they can have whatever documents they wish drafted now or whenever regarding assets and liabilities–it’s a postnuptial agreement or a contract. We haven’t seen a power couple move to draft a postnuptial agreement since Kim Kardashian and Kanye West, but it’s an option and can be done at any time in myriad ways.

Certainly, Hailey and Justin aren’t the first couple to tie the knot without signing on the dotted line. Russell Brand and Katy Perry didn’t sign a prenup before their lavish wedding in India. That meant that Brand could’ve walked away with a portion of Perry’s then $55 million fortune (she’s worth a heck of a lot more now). Luckily for Katy their marriage ended amicably, each going their separate ways, her fortune intact. Brand even signed over their $6.5 million home to her.

Reese Witherspoon notoriously didn’t have a prenup with ex Ryan Phillippe when they divorced in 2006 and didn’t get one when she married Jim Toth in 2011. Chalk it up to bad juju, but it looks like Reese doesn’t like the idea of jinxing the wedding with a document that basically states that the marriage might fail.

But not all divorces are amicable as we all well know (good time for a plug for Reelz channel new show, Irreconcilable Differences in which Jill regularly appears, click here for more info). Just look at Madonna and Guy Richie, one of the most famous cases of celebrity divorce of all time. The mega star married Richie in 2000 without signing a prenup and was worth $500 million when they divorced eight years later. She ended up paying the director $92 million of her fortune to end the marriage.

Long story short, we love romance and happy endings but we recommend a prenup for any lovebirds with some cash. But if you’re like Bieber and Baldwin and just can’t wait then as soon as the love fog dissipates a tad, go see your lawyers and get a postnup!