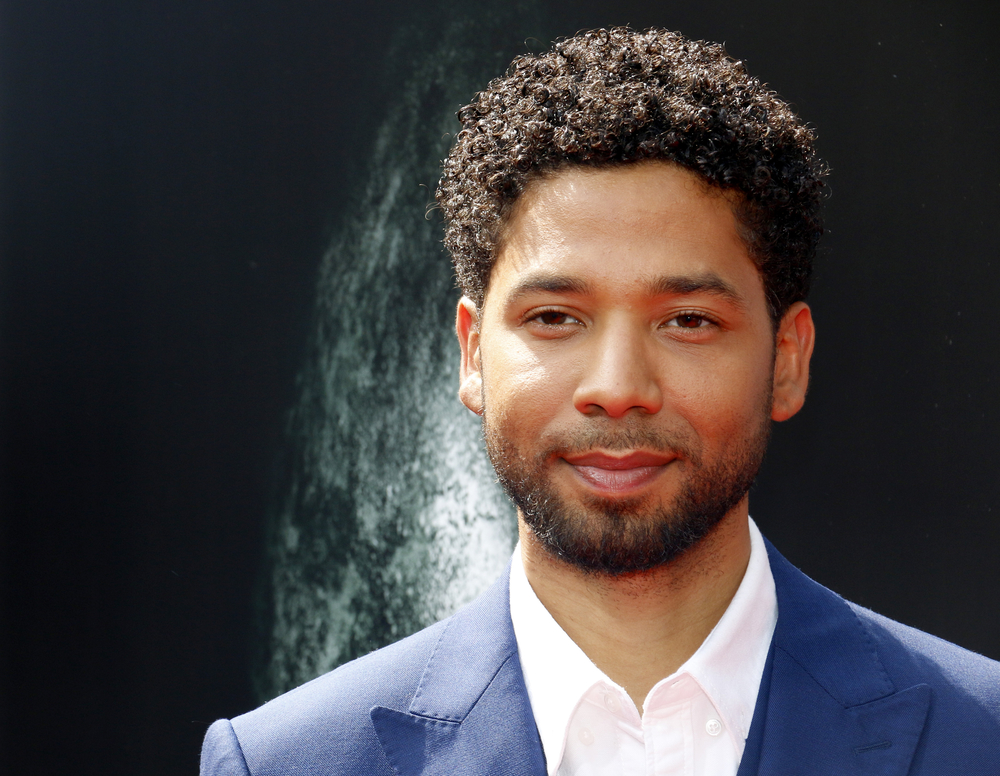 UPDATE: A special prosecutor will be appointed to review State’s Attorney Kim Foxx’s handling, and ultimate dismissal, of the Jussie Smollett faux assault case. Depending on the findings, there’s a chance Smollett could be charged again.

UPDATE: Jussie Smollett has been arrested in Chicago for allegedly faking his hate crime attack to further his career. Police report that Smollett paid $3500 to two Nigerian men who were extras on Empire to stage the attack.

Update: Two suspects were interrogated and released in connection with the recent hate crime attack against Empire actor, Jussie Smollett. Now there are reports that Smollett himself may have been involved in the incident and that the whole thing was a hoax. We at PROOF certainly hope not. We have no idea what purpose this might have served.

Hollywood was shaken after reports of a hate crime against actor Jussie Smollett hit the Internet on Wednesday morning. In the early morning of Tuesday, January 28th, in Chicago, Empire star Jussie Smollett was the victim of an attack that targeted him for his race and sexuality in According to initial reports, Smollett went out for a sandwich in the early morning when two men approached him yelling racial and homophobic slurs at him.

Then, the two men attacked the actor, poured “an unknown chemical substance” on him and wrapped a rope around his neck. Smollett confirmed to police in a follow-up interview that the suspects yelled “This is MAGA country” during the attack.

Smollett was treated at Northwestern Memorial Hospital. The police continue to investigate the crime as a “possible hate crime.”

It was confirmed that a threat in the form of a very creepy, homemade note was made towards the actor before the attack. The FBI is investigating this threat to Smollett.

According to an incident report, Smollet’s 60-year-old friend was the one who called the police on his behalf, saying that the actor “did not want to report offense however he believed it to be in the best interest to.”

Smollett confirmed that he was attacked by two men dressed in black–one of them was wearing a ski mask–though he does not remember any other details of the attack. The police report also states that the police found Smollett with a white rope around his neck. Smollett stated that the attackers threw an unknown chemicals onto him that stained his clothes.

The Chicago police have been reviewing surveillance footage after releasing an image of two persons of interest on Wednesday, January 30th. Unfortunately, they have not yet found any video of the attack.

Smollett was back to performing on Saturday, February 2nd at the Troubadour in West Hollywood and clarified some things about the incident, telling the audience, “I was bruised but my ribs were not cracked; they were not broken. I went to the doctor immediately. I was not hospitalized. And above all: I fought the f— back.”

His family was also vocal about the attack, calling it “domestic terrorism” and saying, “We are so grateful that God saw him through this cowardly attack alive. We want people to understand these targeted hate crimes are happening to our sisters, brothers and our gender non-conforming siblings, many who reside within the intersection of multiple identities, on a monthly, weekly, and sometimes even daily basis all across our country. Oftentimes ending fatally, these are inhumane acts of domestic terrorism and they should be treated as such.”

We at PROOF want to echo the outpouring of well wishes Smollett has received from Hollywood and around the globe and, to use the actor’s own words, we hope he continues to “fight the f-ck back” until these ignorant cowards are brought to justice.