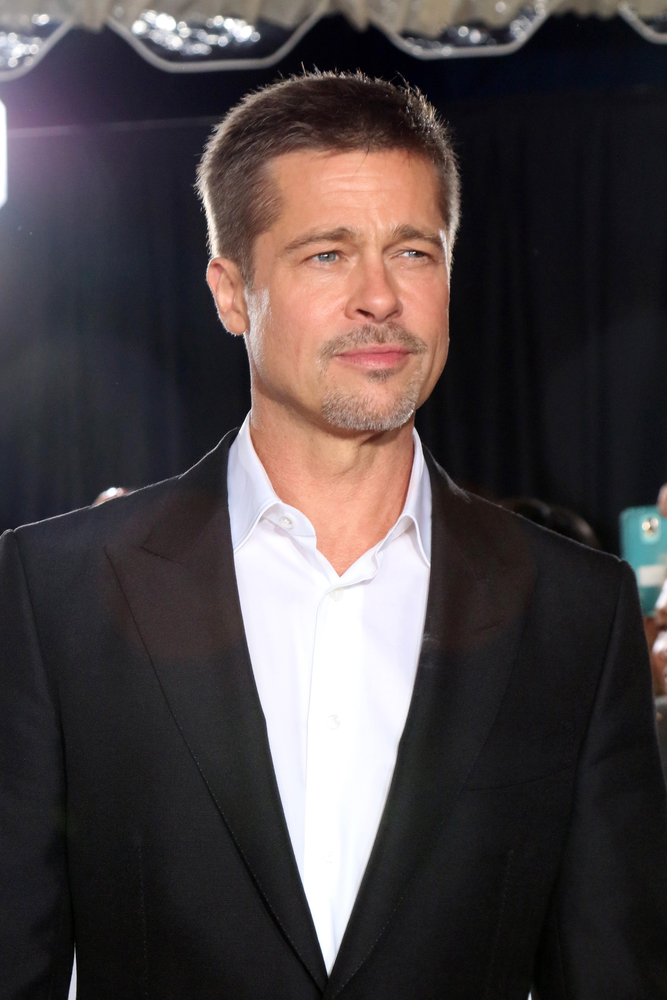 Brad Pitt Not Making it Right: His Foundation Faces a Lawsuit Over Defective Homes Built After Hurricane Katrina

If you thought Brad Pitt had his hands full with Angelina Jolie and their custody and child support battle, things seem to be only getting worse for the A-lister.

In 2005, the actor’s charity, the Make It Right Foundation, made a promise to build homes for victims in New Orleans’ Lower Ninth Ward whose lives and residences were devastated by Hurricane Katrina. Sadly, those homes apparently have not held up. Over a decade later, homeowners claim they are falling apart, and were “deficiently constructed and built.”

Currently, the charity has been hit with a class action lawsuit. Two of residents, Lloyd Francis and Jennifer Decuir, are the named plaintiffs and represent all of the people who moved into the defective homes. They allege that the houses are rotting, dangerous, and falling apart. Specific allegations include houses with mold, plumbing problems, rotting wood, poor air ventilation, gas leaks and electrical fires.

The foundation had promised to build 150 homes, but only about 109 homes were built. In one sense that’s good news for the foundation –less potential claimants.

An attorney for the group of homeowners, Ron Austin, told NOLA.com, “While the citizens of the 9th Ward are grateful to Brad Pitt, they are forced to file this lawsuit because the Make it Right Foundation built substandard homes that are deteriorating at a rapid pace while the homeowners are stuck with mortgages on properties that have diminished values.”

The named plaintiffs allege that by 2013 the Make It Right Foundation knew about the issues with the materials that were used to build the homes. They allege that the foundation never gave residents “notice of these design and material defects,” even though those residents were paying mortgages on the homes.

Furthermore, the foundation did send inspectors in 2016, 2017, and 2018, but never provided the residents with written reports of their findings. Then, when pressed on the issue, they allegedly told the homeowners that they first had to sign a packet, which Francis and Decuir are claiming contained NDAs and a binding arbitration document that needed their signatures.

Pitt isn’t named in this lawsuit and admittedly his foundation tried to “do good” and revive the Ninth Ward, but it doesn’t change the fact that these residents are living in sub-par homes and are facing second powerful round of stress and anxiety and money loss.