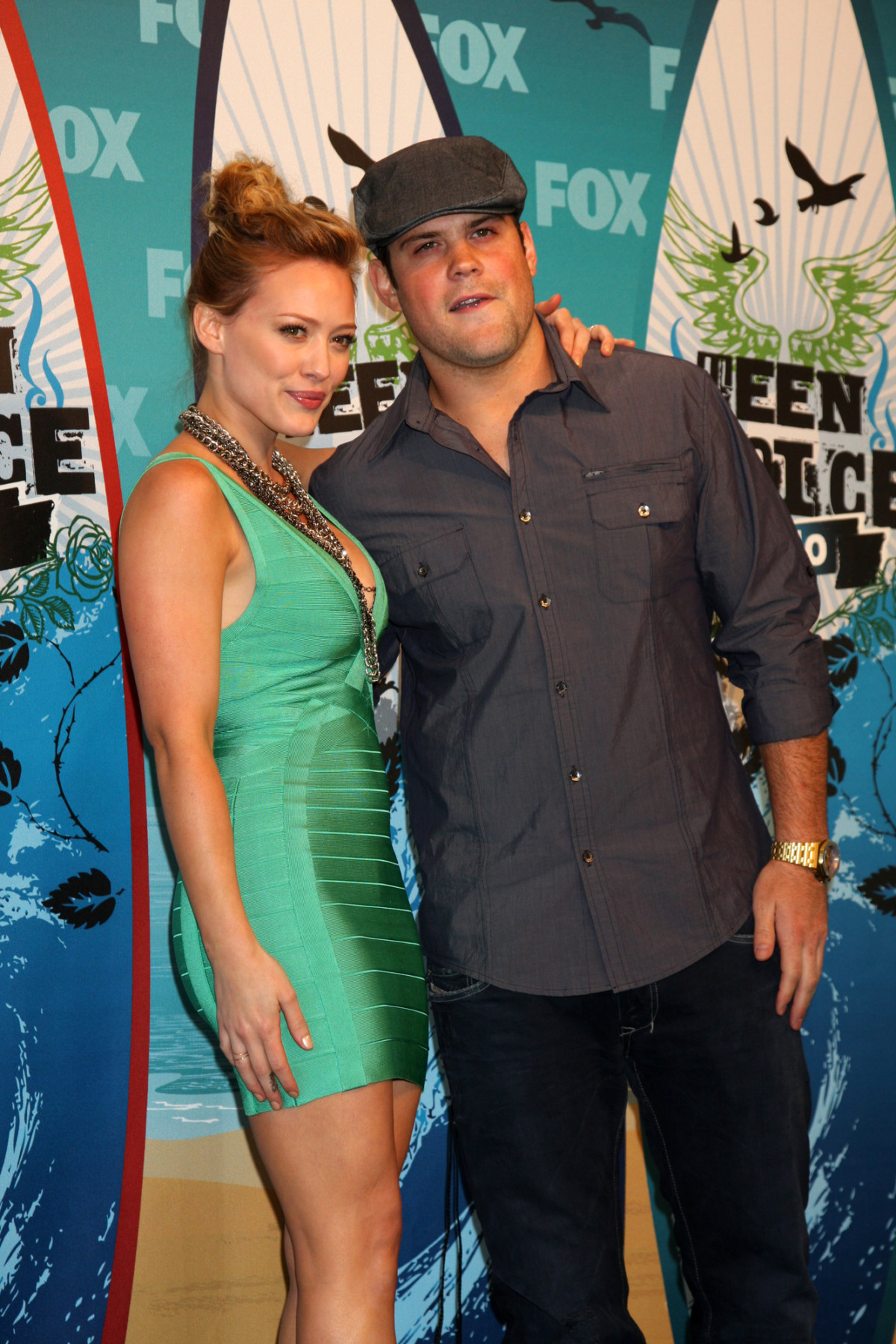 We here at PROOF have loved Hilary Duff since her days on Lizzie McGuire (so adorable!). And, we are impressed by her friendly relationship with her ex, former NHL player Mike Comrie. The Younger star first started dating Comrie in 2007 and the two were married from 2010 until 2016. They have one child together, a 5 year old son, Luca.  Despite the fact that they are often seen out together and Duff has publicly praised Comrie as an amazing father, we think she has to have cringed a little lately when seeing her name in connection with him in connection with a recent accusation of sexual battery.

The allegations against Comrie stem from an incident in February when Comrie invited two women to his home; they engaged in consensual sex. According to one of the women, Comrie wanted to have anal sex with her which she did not consent to. Comrie has been under investigation by the Los Angeles Police Department since the incident. Apparently, the woman provided recordings from the night in question.  Ultimately investigators determined that they could not prove beyond a reasonable doubt that the sex was not consensual, despite the tape recordings and testimony from the accuser. As such, the investigation is closed and Comrie will not be facing criminal charges. Whether the woman files a civil suit seeking money damages is another question indeed. So far no word on that.

As a side note, allow us to point out that that Duff officially filed for divorce from Comrie on February 20, 2015, one day after it was widely reported that he was acting out at Beverly Hills restaurant, Mastro’s, and reportedly hitting on his waitress, and throwing money at another woman while asking her for sex. Seems like things have not been so good for Comrie since his marriage with Duff deteriorated.