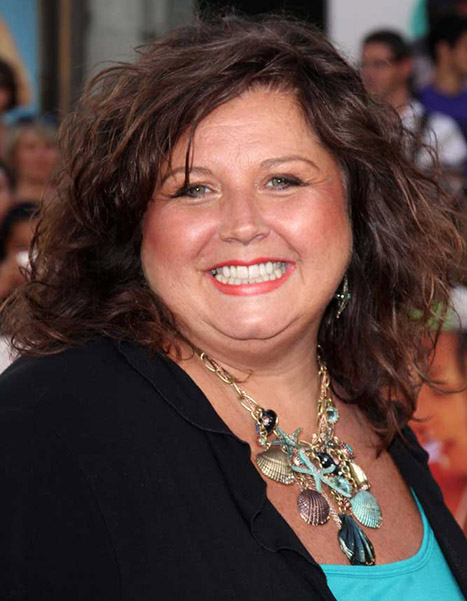 Former “Dance Moms” star Abby Lee Miller pleaded guilty in June 2016 to bankruptcy fraud and bringing foreign currency into the country illegally. On May 9, 2017 she was sentenced to one year and one day in jail and ordered to pay a fine of $40,000. Not bad considering if she were convicted of the initial charges she could have served five years in prison.

Her crimes were kind of interesting in that prosecutors charged her with hiding $775,000 in income when she filed for bankruptcy, and with having her friends bring her Australian currency into the United States hidden in plastic bags (We know what you’re thinking, Abby Lee Miller has friends???)

Her attorneys argued at her sentencing that she shouldn’t receive jail time because she allegedly paid back all of the money she owed after the fraud was discovered. They further argued that Miller wasn’t a criminal, just an inexperienced businesswoman.

In any event, in typical Abby Lee Miller style, the former reality tv star appears to be making the best of things, telling “Good Morning America” after the sentencing, “I’m just going to pretend I’m shooting a movie and we’re on set and I’m there for 10 months. That’s the way it’s going to be.”

Well, maybe with all that time she will find the moral compass she lost all those years ago and she won’t be just another reality tv casualty.