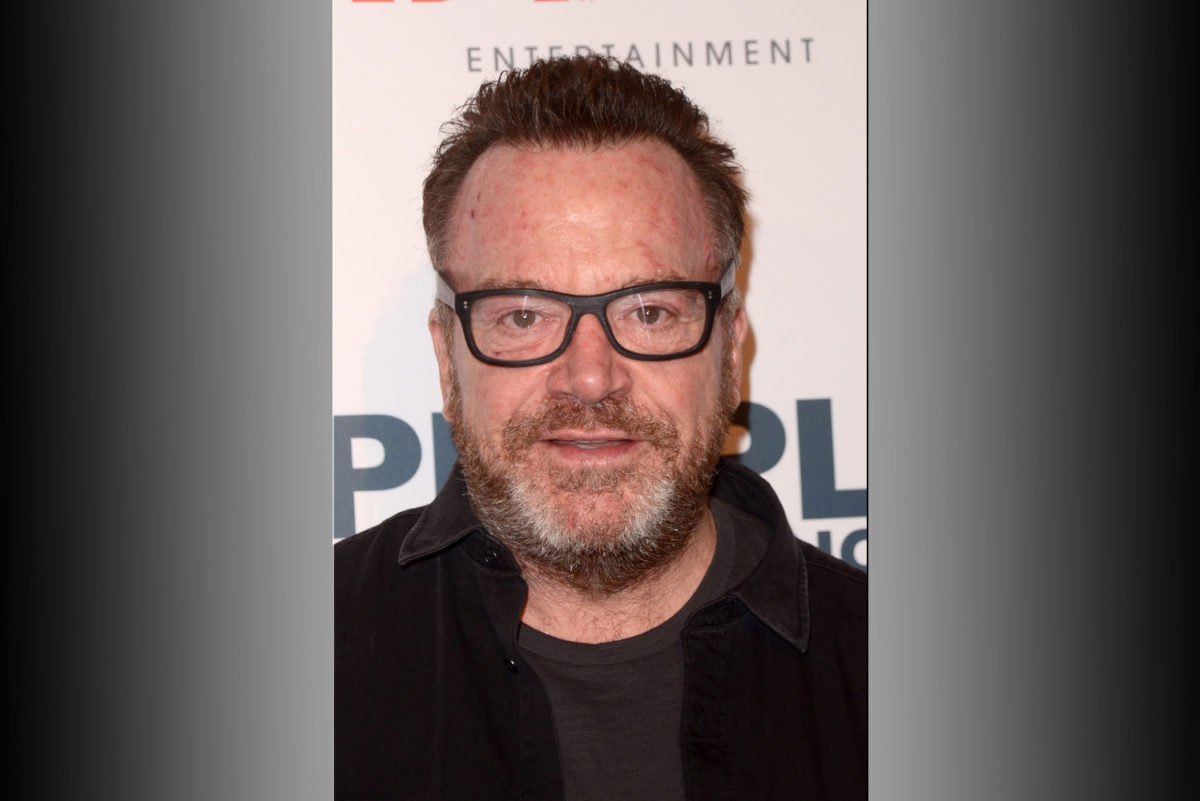 UPDATE: October 25, 2018 Prosecutors in LA refuse to charge Mark Burnett with regard to the alleged assault of Tom Arnold. Via Twitter, Arnold, however, has vowed to pursue the matter civilly.

The Apprentice producer (and creator of one of the first reality shows, Survivor), Mark Burnett, got into a physical altercation with Tom Arnold at a pre-Emmys party and it’s all over President Donald Trump. Do you maybe need to read that sentence again? An actor and a producer got into a fight over the President.

Let’s get you up to speed on this: Tom Arnold, whom you may know as a ’90s comedian and ex-husband of the controversial Roseanne Barr, has a new reality show on Viceland called The Hunt for the Trump Tapes. Arnold is looking for incriminating tapes from Trump’s time on The Apprentice which Trump allegedly used racial slurs, homophobic slurs, and sexist language. Good use of your time, Arnold, but what does Mark Burnett have to do with it?

Burnett is a MGM Television Chairman who Arnold has been prodding for those tapes in his quest to take Trump down. As it turns out, Burnett had enough of Arnold and when the two met in person, things got pretty intense, pretty fast.

Arnold and Burnett came face-to-face at a pre-Emmys party on Sunday, September 16, 2018, and though it’s unclear who started the fight, Arnold filed a police report for battery the following morning. He also sent a play-by-play to CNN, saying, “He’s a psycho. He lunged at me and full on chocked [sic] me as I was walking UP the stairs.” Arnold explained: “Took me a minute to get my footing before I could get his claw off me and fight back. It was crazy. My throat is soar [sic] but I’m fine. ” And because this all went down at an Emmy’s party, Arnold has some witnesses: “Kevin Bacon is a solid reliable brawl witness. Sosie Bacon is a wingman,” says the alleged victim.

Burnett’s wife Roma Downey (remember her from Touched by an Angel?), via twitter, refuted the claim that Burnett was the one doing the attacking. She included a photo of her hand, which allegedly was bruised in the melee, and tweeted: “Got this bruise tonight when Tom Arnold tried to ambush my husband Mark and me at a charity event. Is your TV show worth it Tom? Please stop.”

According to Arnold there’s video of the incident (from an Academy Award winning director, no less), “Roma knocked Bryan Fogel’s phone out of his hand after Mark Burnett chocked [sic] me. Bryan came with me. He won the Oscar this year for his amazing documentary Icarus. He has tape.” As of this writing said tape has not yet surfaced but it certainly would be an important piece of evidence—for both sides.

No arrests have yet been made nor lawsuits filed but the list of celeb witnesses continues with How I Met Your Mother’s Alyson Hannigan allegedly seeing the fight and Survivor host Jeff Probst being the person who broke it up. Small world out here in Tinseltown.

We’ll keep you posted on this one. There will surely be updates as it doesn’t seem likely Tom Arnold will back down—unless, of course, he gets those tapes!