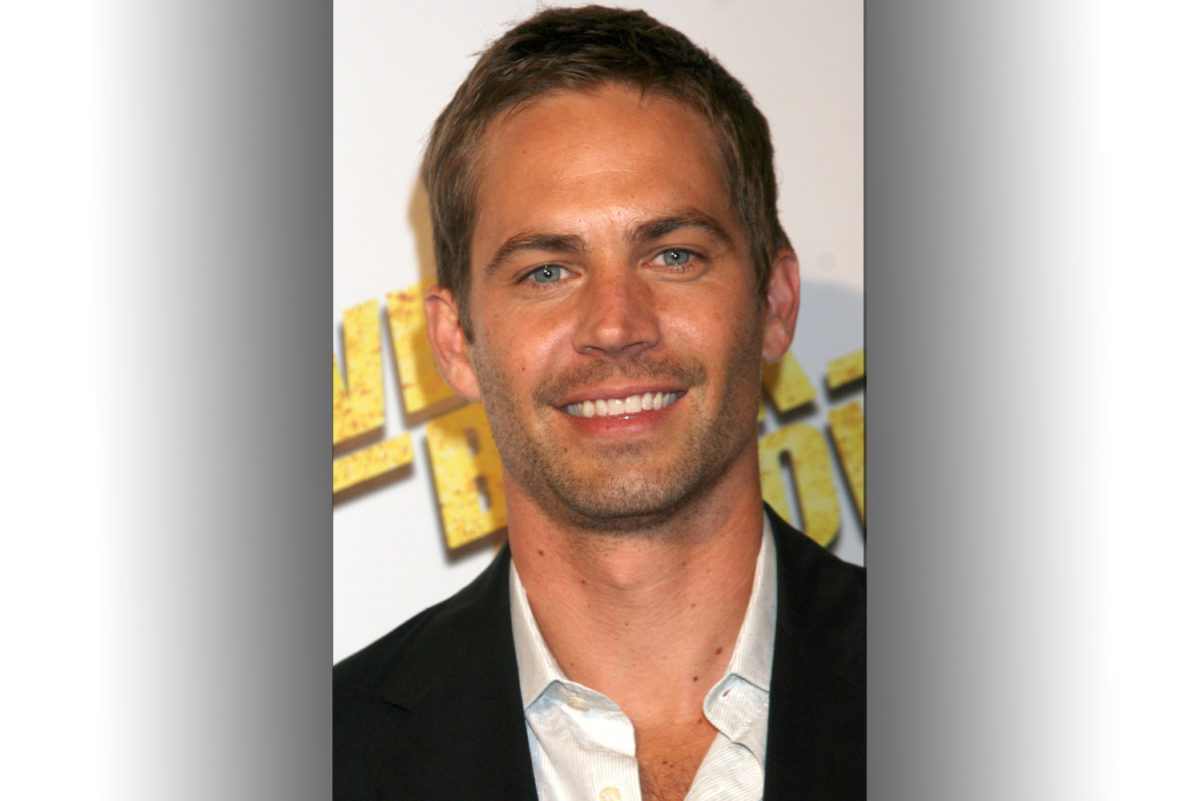 If there is one thing that puts us all on an equal playing field it is that no one, no matter how rich or famous, is immune to the dangers on the road. Sadly, below is a list of the most famous celebrities we lost as a result of a motor vehicle accident.

In 2014, the Fast & Furious actor tragically died after the car he was in crashed at speeds exceeding 100 miles/hour. 40-year-old Walker was found dead along with his friend and financial adviser Roger Rodas in a burnt-out Porsche Carrera GT in Los Angeles. The coroner’s report said Walker died of both traumatic and thermal injuries while his friend, Roger Rodas, who was driving, died of multiple traumatic injuries. No drugs or alcohol were detected in either men.

Grace Kelly was the epitome of class and, well, grace. She died on September 14th, 1982 at the age of 52 after suffering a stroke at the wheel. She lost control of her car and drove off of a mountainside. Her daughter, Princess Stephanie, was in the car at the time and survived. While traumatic brain injury was her official cause of death, the circumstances around it gave an air of mystery and a slew of questions unanswered.

Perhaps one of the most famous cases of a public figure dying in a car accident, the death of Princess Diana shook not only Britain, but the entire world. Many of us recall or know about the August 31st, 1997 Paris car accident that killed the beloved Princess. Initially, it was believed that it was the actions of the paparazzi who often plagued the mother of Prince William and Prince Harry that caused the crash, but a French judicial investigation in 1999 found that Henri Paul, Diana’s driver, was intoxicated and under the influence of prescription drugs at the time of the crash and lost control of the Mercedes at high speed. Despite that finding, many still blame overzealous paps for the accident. Sadly, Diana’s companion Dodi Fayed and Henri Paul also perished in the crash. Her bodyguard, Trevor Rees-Jones was seriously injured, but survived the wreck. Diana’s funeral was watched by over 2 billion people.

You might remember Macho Man Randy Savage from his time in the wrestling ring in his bandanas and sunglasses. The professional wrestler died at age 58 after his Jeep veered over the concrete median, crossed into oncoming traffic, and then crashed head-on into a tree. He was in the car with his wife Barbara. She sustained minor injuries. Tragically, it was later learned Savage had a heart attack while driving, causing him to lose control of his car.

James Dean was only 24 years old when he died in a traffic accident. The actor was driving a brand new Porsche 550 Spyder at the time of his death and was known as a skilled and experienced driver (however, because of his box office value Dean’s production company barred him from racing–they didn’t want the promising young actor to get hurt). On September 30th, 1955, Dean was heading to an auto rally. He originally planned to tow the new Porsche, but decided to drive it last minute. Hours before the crash he was ticketed for speeding. Donald Turnupseed, who was 23, was driving a Ford Tudor when he went to make a left turn, not seeing Dean travelling toward him. Without sufficient time to make the turn, the two cars collided nearly head-on. Turnupseed sustained minor injuries. Dean’s passenger was thrown from the Porsche and sustained a broken leg and serious head injuries, but he survived. Dean, as most know was killed. Dean is the only actor to receive 2 Academy Awards posthumously.  For more Proof coverage on James Dean’s car accident, click here.

In the 60’s Jayne Mansfield was poised to become the biggest sex symbol of her generation, but her life was tragically cut short. Mansfield was en route to New Orleans from Biloxi, Mississippi with her lover, Sam Brody, her driver, Ronnie Harrison, and 3 of her 5 children. While driving on the highway, a dense fog from an anti-mosquito spray drifted over the highway. So dense was it that not one– not the driver nor any of the passengers- saw the semi-truck in front of them. Mansfield car rammed into the rear of the truck and then ran under it. Mansfield, her lover, and her driver were killed instantly. All of the children survived, one being Mariska Hargitay of Law and Order fame. The deaths, however, have served to save thousands of lives. Because of this terrible accident, the National Highway Traffic Safety Administration began to require that all semi truck trailers to be equipped with a DOT Bar (also known as a Mansfield Bar)–a steel bar that hangs from back of the cargo area and is designed to stop a car before it rolls underneath the trailer.

A member of the girl-group TLC, Lisa “Left Eye” Lopes’ died on April 25, 2002 when the rapper swerved to avoid a truck and then swerved to the right as she tried to avoid an oncoming car. This caused her car, carrying a camera man in the front seat and her sister Reigndrop in the back seat, to roll several times after hitting two trees, then throwing the three passengers from the vehicle out of the windows. Lopes died instantly of neck injuries and severe head trauma; she was 30 years old. The last seconds leading up to the fatal accident were recorded on video. Both the cameraman and Lopes’ sister survived the accident.