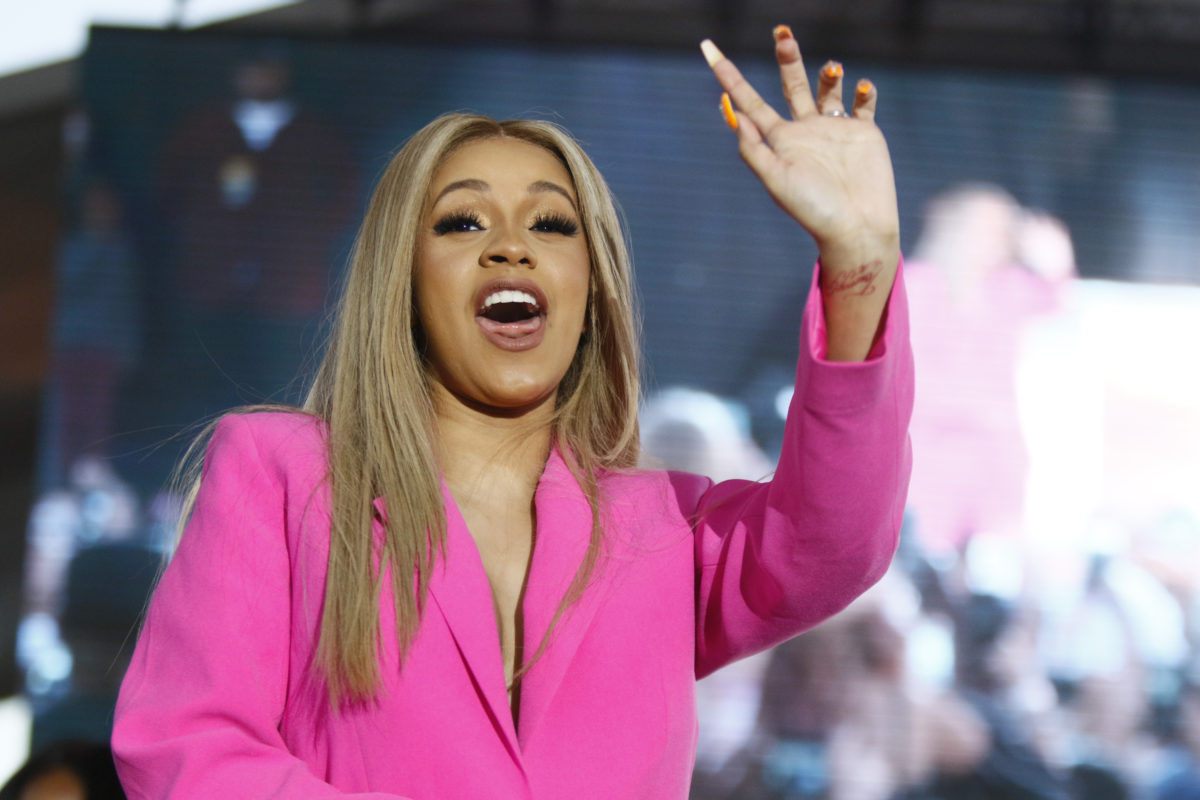 It looks like you can take the girl out of Love & Hip Hop, but you can’t take the Love & Hip Hop out of the girl. Cardi B, former Love & Hip Hop star and current hip-hop sensation (she’s even featured in Maroon 5’s mainstream hit Girls Like You) has been arrested and charged with one count of assault and two counts of reckless endangerment after an altercation between her posse and two female bartenders at a New York strip club.

Here’s how the altercation allegedly went down: Cardi B was at a strip club in Queens, NY where her husband, Offset and his group Migos, were performing. According to two bartending sisters at the club, Jade and Baddie G, Cardi B orchestrated an assault on them after hearing that they slept with Offset. Among the things thrown in the assault? Chairs, drinks, and a hookah!

If Cardi B and throwing stuff feels familiar that’s because it is. A few weeks before this strip club incident, Cardi B allegedly attempted to assault rapper, Nicki Minaj, at a New York Fashion Week event by throwing a shoe at her.  Many of us have viewed the footage of that incident and we can see Cardi B lunging at Minaj right before security details move in to break up the fight. Many of us have also seen images of Cardi B leaving the event without a shoe. So . . . Well, in any event, no arrests have been made or charges brought as a result of the Fashion Week incident. Minaj however took to the airwaves soon after denying that she said anything negative about Cardi B and her mothering skills (allegedly that was what prompted the shoe throwing) and described the incident as humiliating.

Though the facts aren’t totally clear, what’s different about the strip club attack from the Fashion Week attack is that the crux of the allegations aren’t that Cardi B threw anything but rather she directed her posse to do so.

Shielded by umbrellas and surrounded by her team, Cardi B (who clearly got dressed up for the event) surrendered at a Queen’s police precinct on Monday, October 1st. The singer will be arraigned on October 29th.