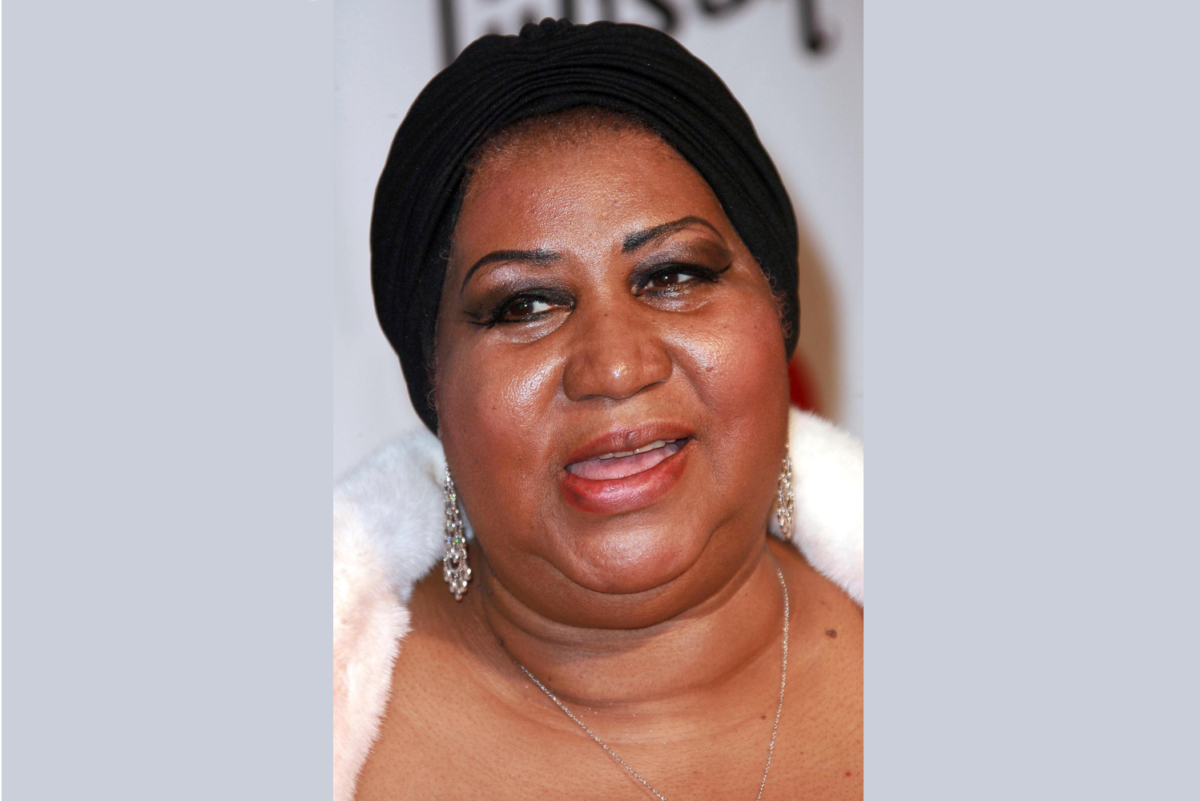 Update: Apparently Aretha did leave a will, wills actually. Three of them (one was even found in the cushions of her sofa!) They’re handwritten, hard to read, conflicting, and causing a host of legal issues. Before the wills were found, her fortune was  to be distributed equally among her four sons per Michigan law (that’s where she lived). Now, the court must review these handwritten documents, decide if they are valid and determine which one, if any, should be enforced.  A bit of a mess! Want to see the handwritten wills for yourself and try to read them? Click here.

The legendary Aretha Franklin passed away on August 16th, 2018 after a battle with pancreatic cancer. The singer was 76 years old and left a legacy that only an icon of her stature can leave. What she didn’t leave, however, was a will. Now, the distribution of her assets will be governed by the law rather than her own personal wishes.

Appointing a personal representative
At this point we do not know the value or extent of Aretha’s estate but now that she has passed without a will much of her financial life will become public. The first step in resolving issues with here estate is the appointment of a personal representative (had she left a will then an executor would have been named there and that person would have made sure Aretha’s wishes were carried out). Aretha’s niece, Sabrina Owens, is requesting the court to appoint her as the personal representative, and, the good news is that all four of her sons support that choice (her sons have also informed the court that they are interested parties in the estate). The job of the personal representative is similar to that of an executor in that he/she handles the distribution of the deceased’s assets. The difference is that without a will the wishes of the deceased are unknown so distribution will follow the law of the state in which the deceased resided. In Aretha’s case the laws of Michigan control.

Aretha shied away from the media
The absence of a will stumped even her own entertainment lawyer, Don Wilson, who reportedly “repeatedly asked her to put together a trust.” He told The Detroit Free Press, “I was after her for a number of years to do a trust. It would have expedited things and kept them out of probate, and kept things private.” Wilson isn’t the only one who is surprised Aretha never prepared a will–the rest of share that feeling, but not just because she has very, very substantial assets but also because Aretha was notoriously private and often avoided the press. So, without a will, now, in death, a large part of her private life will be public.

Wilson also said that he wanted to be the one to help her manage her holding in both music publishing and copyright issues for estate planning. As you can imagine, the Queen of Soul has an extensive catalog that is often used in films, television, radio play, and more. Her attorney says that there is no way to put a value on her musical catalog, which only serves to complicate things further. Additionally, it was revealed that Aretha maintained ownership of her original compositions. All this means that there is a lot of intellectual property that needs to be protected, identified, and valued–this is no easy task.

As noted above, Michigan law will govern, and as in most jurisdictions, it mandates that assets of a deceased person who is not married are to be equally divided among his/her children (Aretha had been married twice but was not married at the time of her death).  While at first blush this may seem fairly simple, it’s in fact, not. And, with someone of Aretha Franklin’s celebrity, there will likely be claimants popping out of the woodwork looking for a piece of the pie.

Prince, who also died without a will, provides some guidance
Resolution of an estate the size of Aretha Franklin’s will likely take a while. And, if there are disputes over the value and what is or is not an asset and who owns what right to which music then it could take years. Prince, another celebrity who died without a will, passed away more than two years ago, and his $200 million estate remains in limbo. Though lawyers, consultants, advisors, the state of Minnesota, and the IRS have allegedly collected a pretty penny in connection with Prince’s estate– $5.9 million to be exact– the family has not received funds
And, currently one of the major issues there is that there must be agreement as to the value of
his estate before he died–the IRS’s blessing is required here.  Now, you see the hold up?

Probate is not a fun process
Probate is the legal process of transferring one’s assets from the deceased to the beneficiaries of the estate. This happens with or without a will, but, when you have a will once the probate court determines the will is valid and that there are no outstanding objections to it, then the assets are divided based on the deceased wishes. That can’t happen quite so smoothly when a will is lacking. Individuals can also avoid probate by placing assets into trusts with specific heirs named as beneficiaries. Sadly, Aretha Franklin created neither a will nor a trust.

It really is a mystery as to why celebrities with net worths in the millions would choose not to draft a will. This is especially puzzling in Aretha’s case as she was older and ill for quite some time.  Now, the family is looking at a long, drawn out, complicated, expensive process.