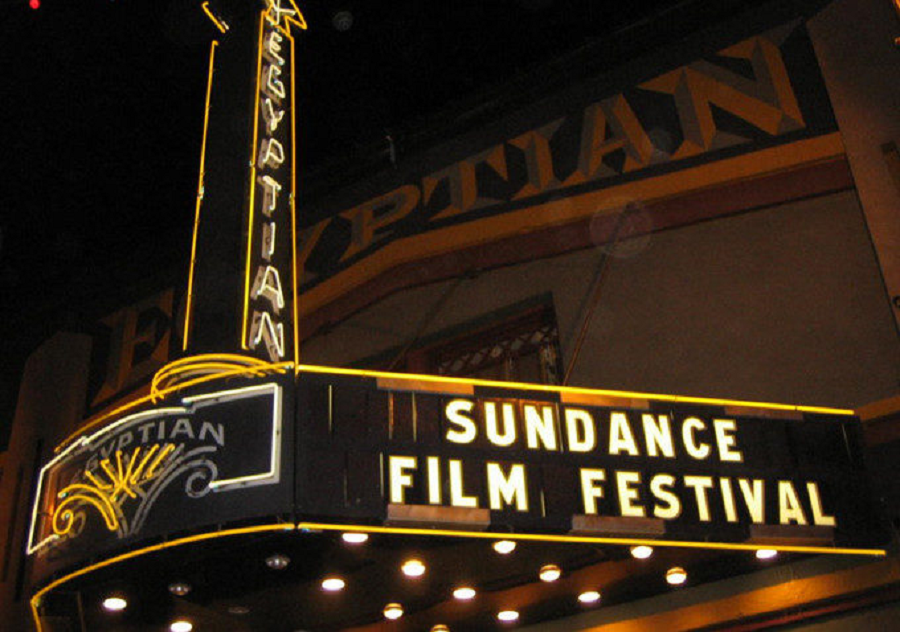 SUNDANCE 2017: The Unbreakable Connection Between Law and Film

The truth is we (that includes Hollywood!) are fascinated with the law and our justice system. The popularity of FX’s 2016 miniseries about O.J. Simpson’s double murder trial confirms this despite the fact that we all knew how the story ended and the crimes occurred more than 22 years ago. (The People v. O.J. Simpson: An American Crime Story walked away with five Emmy awards!) And so that same truth holds for the 2017 Sundance Film Festival.  Almost 200 films are slated for this year’s Festival—more than 25 of them have something to do with the law.  Here are the five law related films I am most looking forward to:

Crown Heights: I’m from New York so just the title pulled me in. But a film about a man wrongfully convicted of murder is just the type of story that needs to be told.  I believe in our system, for the most part, but when it fails, the consequences are tragic, long lasting and require investigation.  Thank you Matt Ruskin for telling this story.

Casting Jon Benet: The murder of the six year old pageant queen remains unsolved twenty years later but like O.J. interest in this crime has not waned. In fact, in late December 2016, Burke Ramsey, Jon Benet’s brother, filed a defamation lawsuit against CBS, and others who were behind a miniseries that aired in September 2016, alleging that the show falsely accused him of murdering his sister.

NOBODY SPEAK: Hulk Hogan, Gawker and Trials of Free Press: As a lawyer and a journalist, I have particular interest in this film ( in fact, I have previously written about Hogan v. Gawker ), really though we should all care about keeping a free press alive and thriving—especially in this post 2016 election era.

Strong Island: Perhaps in some ways the counter to Crown Heights, this film takes a very hard look at a justice system that allowed a killer to go free for the violent death of the filmmaker’s brother. What’s important about this film is that it tells this harrowing tale grittily, directly. This is no abstract, ivory tower examination of a system that failed. The audience is mandated to bear witness to the injustice of what occurred and in so doing, challenges us to change.  I really wish I could see this one but my Sundance trip will be over and I will be back in LA before its’ first showing.

Whose Streets?: Like many Americans, I watched the unrest unfold in Ferguson, Missouri after the shooting death of Michael Brown, an unarmed, African-American teen, with immense disgust and sadness.  One of the most troubling aspects of the shooting of Michael was that after he was shot, his body lay in the middle of the street for hours without any medical or law enforcement attention.  As a mother of 3 teen boys all around Michael’s age, this is an image I cannot get out of my mind  (Yes, I know, my children are not African American and therefore will likely never suffer the same fate as Michael but anyone who has ever loved anyone, especial a child, can’t help but feel repulsed by this fact.) Thank you Sabaah Folayan and Damon Davis for providing the world with this unflinching account.

A few others I’m excited about? Oklahoma City, Dayveon and Gook.

Good luck to all the talented, creative filmmakers at this year’s Festival. Thank you for telling the stories that need to be told.

Celebs and Criminal Pardons: Who Gets One?
Previous Post
Kendall Jenner is the Latest Kardashian to Have Her Jewelry Stolen