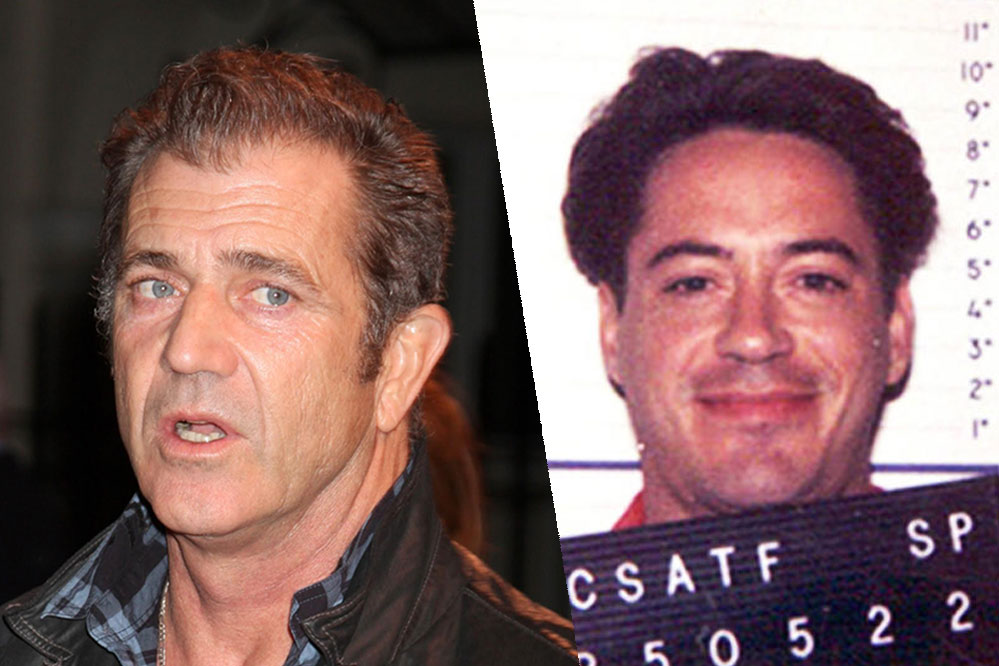 Are You Ready to Be a Mel Gibson Fan Again? This Might Just Convince You

If Hacksaw Ridge isn’t enough to convince you to be a Mel Gibson fan again, learning about this very cool thing he did for an A-lister just might! As many know, Mel Gibson struggled with an alcohol addiction. And, it was an alcohol related arrest that lead to the incident involving the anti-semitic rant that had many of us enraged, let down and no longer supportive of Gibson. We also know that since that arrest Gibson has apologized to the Jewish community and that he has tried to make amends. Now, 10 years later, he seems to finally be finding his way back into Hollywood’s better, if not good, graces. His film, Hacksaw Ridge, has been nominated for a Golden Globe. But there is a little-known story about him that may also help change what some think of him.

It’s the story of how he helped out fellow troubled celeb, Robert Downey Jr. After Downey’s repeated run-ins with the law due to his addiction issues, Hollywood was afraid to work with him; no insurance company would insure him. They were all worried that Downey would relapse, that he would fail to show up for work or be unable to learn his lines. Basically, they no longer believed Downey could do his job. If Downey did in fact fail, the cost to the production and the insurance company would be high. In the insurance terms, Downey was worse than a sixteen year old male driving a Porsche—he was simply too high a risk. So what did Gibson do? He underwrote insurance coverage for Downey. This means that if Downey did, in fact, fail to do his job and an insurance claim was triggered, Mel would have to pay for the loss. I don’t know about you but this act of kindness and assumption of personal risk deserves some recognition. And, more, Gibson’s actions shows empathy. Not a bad trait to have.

**One more little note about these two: both have received acts of clemency, integral parts of the American justice system. Downey received a criminal pardon from Governor Jerry Brown of California in 2015 for his conviction and in 2009 a Malibu judge dismissed/expunged Gibson’s 2006 drunk driving conviction from his record. I’d say it’s probably time for all of us to move on.

Michael Irvin, Former Dallas Cowboy, Under Investigation for Rape
Previous Post
Trump U Lawsuit Settles for $25M, But Not Everyone is Happy With the Deal