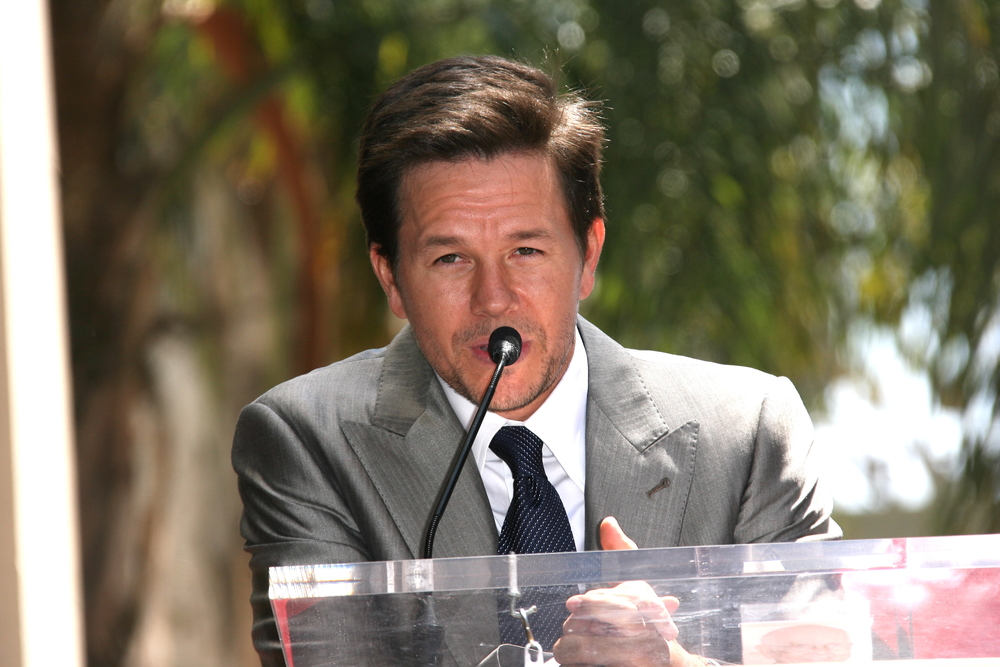 Mark Wahlberg Isn’t About to Get a Pardon, But Check Out the Celeb Who Did

Pardon, the governmental act that bestows official forgiveness upon someone convicted of a crime is an important aspect of the American justice system. Getting a pardon doesn’t mean one is innocent or that the crime did not occur; but it does mean one can get some rights back, such as the right to vote, sit on a jury or hold office (I know what some of you are thinking, who cares about any of that? I would love an excuse to get out of jury duty!).  But, to the convicted felon a pardon is important and often has more to do with actually feeling forgiven and reducing the stigma associated with being a convict than anything else.

Mark Wahlberg comes to mind for many of us when we think of celebrities and pardons.  And there’s good reason for that. In November 2014, he petitioned the governor of Massachusetts for a pardon for his 1988 convictions for criminal contempt, assault and battery, assault and battery with a dangerous weapon, and possession of a class D controlled substance.  He was not yet 17 at the time of the convictions but was treated as an adult in the eyes of the law. He was sentenced to 2 years in prison (He only served 45 days; the rest was suspended). After being released he went on to become a pretty well known rapper—Marky Mark.  You would have thought he would have learned his lesson but, no, in 1992, he had another fight. This time he fractured someone’s jaw. Ultimately, Wahlberg did not face criminal charges for that incident but rather settled the matter in the civil arena. Putting those two violent incidents aside as well all the other issues that defined his very troubled youth, such as extensive drug use and hurling racial epithets at young African American children, since the 1992 assault, Wahlberg has lived a clean and honest life.  As we all know, he is an actor, a producer, an entrepreneur and an active and involved philanthropist. He is the long time husband of Rhea Durham, has 4 daughters and got his GED in 2013 ( I am particularly impressed by this achievement. Certainly there was no reason other than personal growth and self improvement for this step. No doubt, Lone Survivor, Ted 2 and Entourage would have done well without Wahlberg having earned his GED).

All of his good deeds and work to better his life and and the lives of others is carefully laid out in his pardon petition which you can read here. insert petition. Take a look, it’s a good read and provides rare insight into the life of a well known celebrity.  And, as far as pardon petitions go, Wahlberg’s is solid. Persuasive. He really has changed, it seems.  And, you know what? Wahlberg did have a very difficult  early life. He was the youngest of 9 children, and, as noted above was doing drugs by age 13 and had constant run-ins with the law. Basically, nobody was watching this kid, holding him accountable, teaching him right from wrong. Does that excuse his crimes? No. Does that mean he wasn’t responsible for calling African-American kids in the neighborhood the “N-word”, chasing them on his bike and throwing rocks at them? Hell no, it doesn’t. But it does provide some context for his life and shows just how far he has come from those early days.

So, given that Wahlberg has a good, true story to tell, one that ticks off all the boxes required for the granting of a pardon, why did he not get one? That answer is more involved than one would think. The main, legal reason? Well, basically he withdrew his petition (The Parole Board sent him letters asking if wanted to keep it open but Wahlberg never responded) so there was nothing for an official to act on. The story behind that? Only Wahlberg knows the answer but it’s pretty easy to figure out.

Though the victim of his most violent act (from which the 1988 convictions stemmed), Hoa Trinh, was in favor of Wahlberg being granted a pardon many back in the old neighborhood were not. In fact, over 15,500 people signed an18MR.org (a website that  seeks to promote Asian and Pacific Islanders civic engagement, influence, and movement by leveraging the power of technology and social media) petition entitled “Don’t Pardon Mark Wahlberg’s Hate Crime Conviction.” And, over 2,500 people signed a separate petition on MoveOn.org that sought to have Wahlberg withdraw his for pardon or declined due to the violent and racially inflammatory aspects of his criminal acts. Also, once Wahlberg filed the petition, the ugly details of his troubled youth and his hateful and hate-filled behavior started appearing in both local and national media. You see, Wahlberg calling those children the “N-word” wasn’t an isolated act of hate; the 1988 crime wasn’t just a fight. Wahlberg referred to the first victim, Thanh Lam as a “Vietnam fucking shit” and as he was fleeing from Thanh and ran up to Hoa Trinh, the second victim, he put his arm around him and mockingly said: “Police coming, police coming, let me hide.”  And while in custody for hitting Thanh with a stick and punching Trinh in the eye, Wahlberg is alleged to have made numerous unsolicited racial statements about “gooks” and “slant-eyed gooks.” And those African-America children he taunted and chased while they were on a school trip? At least one of them, Kristyn Atwood, now 40 years old spoke out against Wahlberg getting a pardon “I don’t really care who he is. It doesn’t make him any exception. If you’re a racist, you’re always going to be a racist. And for him to want to erase it I just think it’s wrong,” she told The Associated Press after learning of Wahlberg’s request.  Atwood maintains that though she wasn’t seriously injured when Wahlberg threw a rock at her then fourth grade self, the incident left a lasting impression. No doubt, Kristyn. I understand that fully.

So, imagine Mark Wahlberg having spent almost 25 years trying to do the right thing, paying his debt to society on a pretty impressive scale and then when he seeks to have that change officially recognized is hammered with bad press. All the negative, immoral, criminal behavior dredged up for everyone to analyze again and again as if it just happened. I think he said to himself: No, thanks. My family, my loved ones, my god (Wahlberg is known to be a devout Catholic) knows who I am and that’s enough for me. And in the words of Cee-Lo Green said “forget you”. And so that’s it. No pardon for Mark Wahlberg.

One celebrity who was granted a pardon is Robert Downey Jr. In 2015, Governor Jerry Brown in his traditional Christmas Eve pardon announcements, included one for Downey in connection with his drug convictions from the 1990s.  Back then, Downey was a bit of a mainstay in the California court system. But when he was stopped for speeding on the Pacific Coast Highway (PCH) and cops found cocaine, heroin, and a weapon in his car, Downey could no longer avoid incarceration. He was sentenced to prison for violating probation for a prior drug offense. Many may remember that in court the day of the sentencing, Downey made an emotional plea begging the Malibu judge not to send him to state prison and allow him to go to rehab yet again. The judge was not having it. He sentenced Downey to 3 years (he did get credit for his 200 days in county jail), and basically told Downey that he was manipulative, had exhausted not only the court’s patience but all options for drug rehab. So, off Downey went.  There’s an excellent Vanity Fair article that details Downey’s life in prison if you want to learn what his day to day life was like on the inside—this was no country club. But, upon release, Downey committed to living a drug-free, law-abiding life and apparently even one day while again on PCH, pulled over (without police involvement!) and tossed all of his drugs into the Pacific Ocean.  From then on, he fought his demons, got clean and was rewarded for it.  Well done, Ironman.  You got help, fixed your life, and received the recognition you deserve and I don’t mean by only from the Academy of Motion Pictures Arts and Sciences.  I love a happy ending.

About Proof with Jill Stanley
Previous Post
Another Lawrence Taylor Arrest: Can the Former Linebacker Tackle This One?