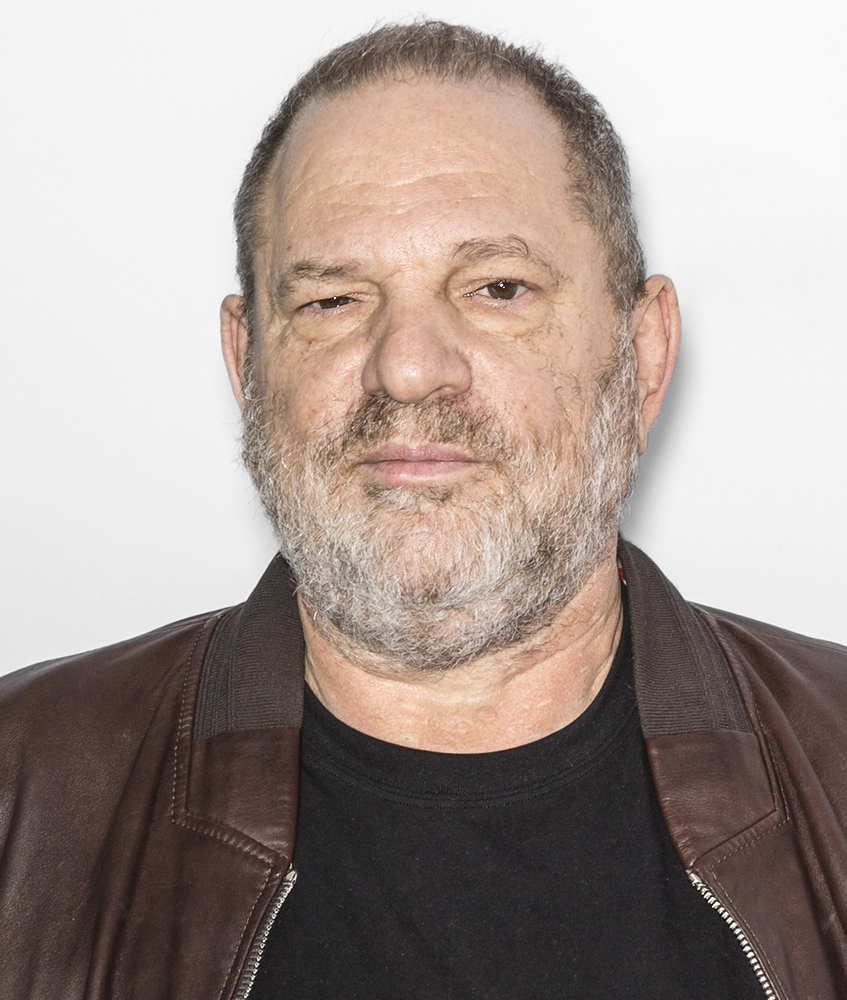 One of Six Sexual Assault Counts Dismissed Against Weinstein: What Does This Mean?

A Manhattan judge dismissed one of six criminal sexual assault counts against Harvey Weinstein. The dropped count stems from allegations made by Lucia Evans who claimed that Weinstein forced her to perform oral sex on him in 2004.

Unfortunately, the detective on the matter never told the DA’s office about these statements–statements that conflict with Evans’ statement. In late August, the DA’s office interviewed the witness who repeated what she told the cops and also said the detective told her “less is more.”  We at PROOF are not exactly sure what this “less is more” comment meant but it certainly isn’t a phrase aimed at eliciting more details.

Inconsistencies
The DA’s office interviewed Evans again in late August. She denied that Weinstein ever made the breast showing request.  She further denied showing him her breasts, telling her friend that she showed her breasts to Weinstein, or that she willingly performed oral sex on him.

The DA’s office also spoke with the detective. The detective denied making the “less is more” comment (among other things) but did say he failed to tell the prosecutor about the witnesses’ statements.

Additionally, the prosecution came into possession of a draft email from Evans to her now husband which recounts the incident with Weinstein in ways that differ from the account Evans initially shared with prosecutors.

Because of the duty on the prosecution to divulge all of the above evidence (that’s the law lesson at the start of this post!), they did so in a letter dated September 12, 2018. Weinstein’s team moved to have the count involving Evans dismissed. The prosecution did not object to it, and the court agreed. Count Six of the Indictment in the People v. Harvey Weinstein Dismissed.

What happens now?
Although this is a big blow to Evans and she has to feel as if the prosecution deserted her–which they did–and it is also a blow to the #metoo movement and serves to discourage victims from coming forward (victims who are already societally discouraged from doing so), it is understandable at some levels in that the case against Weinstein is high profile, complicated, and old. In terms of legal strategy, it is in the state’s interest to keep the case as strong as it can.  At trial, a dirty detective and conflicting statements work to weaken the remaining claims; that is not something any prosecutor wants, especially in a matter like this. So, definitely a big win for Weinstein but the prosecution claims to remain strong. We hope they stand by their in-court assertion regarding the remaining claims that they are “moving full steam ahead.”

And, for the record, we believe you Lucia Evans and still stand with you. Thank you for your bravery and courage. #metoo