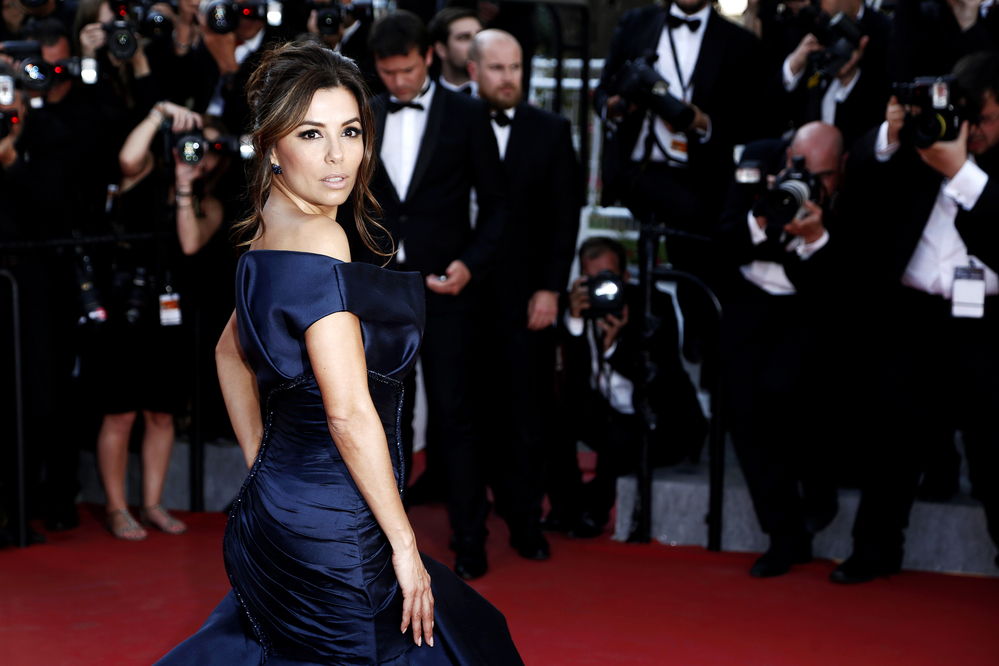 In 2008, entrepreneur/actress Eva Longoria opened Beso, a Latin restaurant located in the heart of Hollywood. Naturally, at the outset it was packed with big celebs such as Brad Pitt, Courtney Cox, and Ryan Seacrest. It was quite a hot spot. It also garnered and continues to garner solid reviews on Yelp, Open Table and Trip Advisor. So, what’s with all the lawsuits? Well, thankfully none of them are for food poisoning. But, not so sure Hollywood elite are going to return there instead of heading straight for Catch, arguably the hottest hot spot of late 2016 and likely 2017!

The most recent suit against Beso, filed on December 20, 2016, is for injury and premises liability and seeks damages in excess of $25,000. Premises liability is a legal term and pretty self explanatory: an injury occurs on someone’s property. In order to win a premises liability case in California the injured party (plaintiff) must prove that the defendant owned, occupied, leased or controlled the property, was negligent in the use or maintenance of the property, the plaintiff was harmed and that defendant’s negligence was a substantial factor in causing that harm. In this case, Paul Michael Flores claims that he was struck several times while at Beso, by a Beso employee. Further complicating things for Beso is that the incident occurred during an after party for one of Longoria’s movie, Lowriders; and Flores alleges that violence that night was foreseeable because of actors from East LA gangs were present at the party and Beso knew they would be present. This is not good news for Longoria. Would have been better had a random patron on a random night struck Flores. I’ll keep an eye on this lawsuit but settlement likely assuming Flores’ injuries are real and the evidence supports his claims.

As for Beso’s other lawsuits? The 2010 and 2013 lawsuits also claimed premises liability and injuries one involving a physical altercation and another involving a slip and fall. Those suits were ultimately both resolved and dismissed. In 2011, Beso was hit with another slip and fall lawsuit that has also been resolved. (There’s another 2011 suit that is contract based and named Eva Longoria individually as a defendant but that relates to her failed Las Vegas location under the same name.)

So, whether Longoria and her team (which includes celebrity chef Todd English) can keep fighting these lawsuits and still run a successful establishment in a town overflowing with restaurants and clubs remains to be seen but certainly all this violence is not helping.