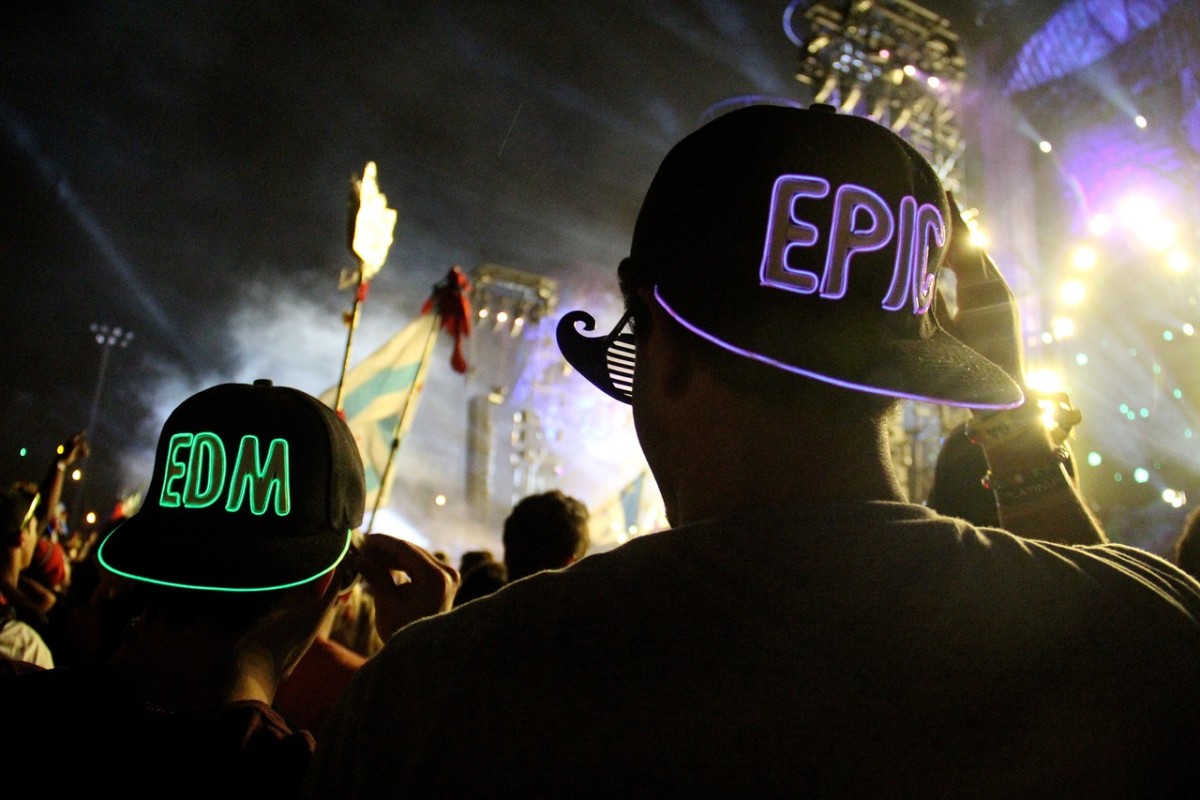 Deaths at Electric Daisy Festival Shock and Worry Many

Say what you will about the disastrous Fyre Festival, the luxury music event that promised celebrity encounters and gourmet food and live music in an exclusive tropical setting — but delivered none of that — at least no one ended up getting hurt. The same can’t be said of Insomniac’s Electric Daisy Carnival, where five people have died between 2014 and 2017 while attending the electronic music festival held in Las Vegas.

The festival organizers have been blamed for being ill-equipped to handle medical situations, and at this year’s event alone, over 1000 attendees reportedly sought medical assistance, many suffering from heat-related illness. One man, 34-year-old Michael Adam Morse of California, died after suffering seizures while awaiting a ride out of the venue. His wife, Jennifer Marshall, has said that while waiting for an ambulance to arrive, her husband’s body temperature reached 109.6 degrees. She feels the venue and organizers are to blame for the unpreparedness. A local coroner has said it will take up to two months to receive toxicology reports to confirm the cause of Morse’s death. Temperatures this past weekend reached over 100 degrees and the National Weather Service issued an excessive heat warning. Morse’s family claims that the “lines [at the venue] were an hour or more to get water,” and medical calls to the Las Vegas Police Department were up 129% compared to last year’s event.

EDC organizers are also currently being sued by the family of Nicholas Tom, an attendee at the 2015 festival who died after taking Ecstasy. Nicholas’s father, Terry Tom, is suing for wrongful death and negligence. He says that a lack of proper medical services and trained medical staff contributed to his son’s death, which occurred after he, too, suffered seizures. When he was brought to a medical tent, Terry claims volunteer staffers had no medical experience, and the actual medics had “their hands full and were unavailable.”

Over 100,000 people attend the Electric Daisy Carnival each year, and in a recent statement released by Insomniac, they have acknowledged the death of Morse and the precautions they take to prevent such tragedies:

“The unexpected passing of a loved one is tragic, and while the exact cause of this tragedy is still unknown, we do know that family and friends are grieving. It is with great sadness that we send our thoughts and condolences to the loved ones of the man who passed away after the festival had ended.

Our health and safety plan is created over several months with local agencies. Our roaming medical personnel are available twenty-four hours a day, free of charge, with the best emergency room doctors, nurses, EMTs and paramedics in the country. A full staff of security and police are also available to all attendees. We encourage everyone to approach our caring staff and ask for help if needed.”

We at PROOF should point out that EDC is not the only such festival that has seen casualties. Bonnaroo has had 11 deaths since 2002, and in 2014, the Future Music Festival in Malaysia saw six overdose deaths in just two days.