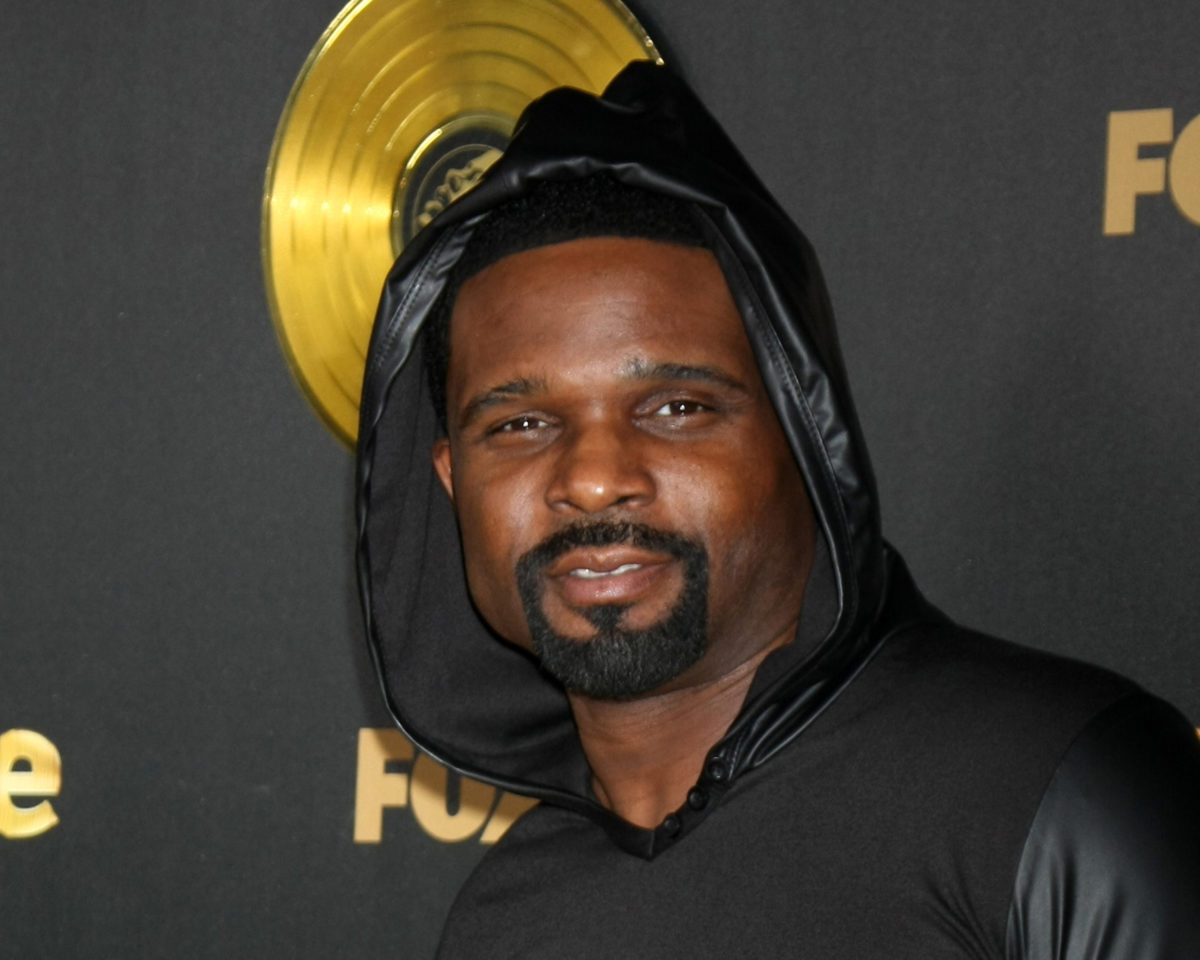 Darius McCrary, you may remember his as “Eddie” from “Family Matters,” and his estranged wife, Tammy Brawner, are embroiled in a bitter domestic violence dispute with both sides claiming violence against the other.

In shocking allegations, Brawner asked for a restraining order against her McCrary on February 10, 2017 claiming that the one-time sitcom star held their one-year-old daughter, Zoey, over a pot of boiling water and saying he wished she had never been born. She says he threw objects at her (Brawner) that almost hit Zoey. Brawner claimed that the actor has been abusive for years, coming home drunk and on drugs, and striking her during violent outbursts.

After hearing the claims, a judge granted Brawner, who was once a Harlem Globetrotter, a restraining order.  McCrary didn’t let things end there. He made several digs about his ex on social media calling her a “failed gold digger baller” but in a very interesting turn of events, he sought a restraining order against Brawner saying that she’s  the one who is abusive to him. Among his claims? She threw an iron at him.  A judge granted McCrary’s request for a temporary restraining order. Now they both have one! Not easy to parent when dual orders are in place!

By the way, this isn’t McCrary’s first family related claim.  A prior ex, Karrine Steffans, accused McCrary of domestic violence and child abuse. Steffans said that she saw McCrary beat his son with a spoon.  McCrary has also been arrested for failing to pay child support.

This is one very complex family matter! Let’s hope Zoey, the couple’s daughter, is spared as much as possible and can grow up in a healthy, loving, nonviolent home.