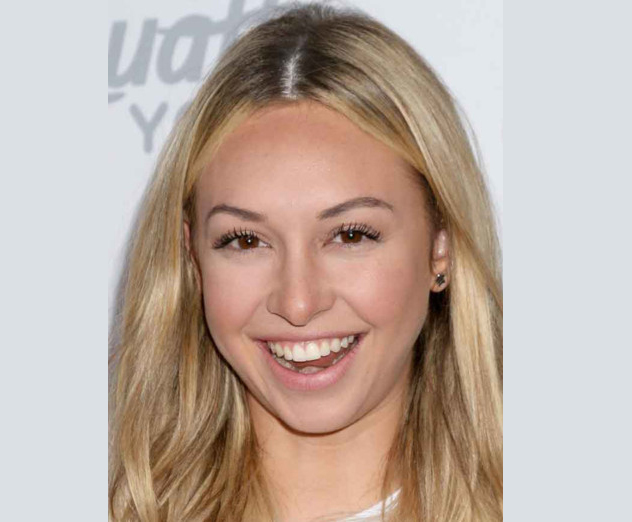 It’s Back to Mexico for Bachelor in Paradise Contestants

Bachelor in Paradise Update:  On 6.20.17 Warner Bros announced that along with outside counsel they have reviewed the footage of the alleged sexual misconduct involving Corinne Olympios and DeMario Jackson and have concluded there in fact was no such misconduct. Contestants will be heading back to Mexico and filming will resume. So far no word if Corinne and DeMario will be joining them. Corinne’s legal team has announced they are conducting their own investigation and we at PROOF would not be surprised to see DeMario seriously considers filing a defamation claim stemming from this incident. Two issues with that: 1: What are his damages (he already quit his job before filming even started despite reports that he lost his job as a result of the incident)?, and 2: If DeMario pursues a case, does Corinne have the money to pay a judgement or settlement?

Just how guilty is our guilty pleasure? This week might be a turning point for reality TV production now that Bachelor In Paradise star Corinne Olympios has made a statement about allegations of misconduct on the set of the show, which was being filmed in Sayulita, Mexico (which, by the way is a cute little surf town for those of you who don’t know). An anonymous crew member originally reported that an alleged sexual assault took place while Olympios, who was inebriated and unable to consent, was filming a scene with one of her co-stars, DeMario Jackson.

In her statement, Olympios wrote:

“I am victim and have spent the last week trying to make sense of what happened on June 4. Although I have little memory of that night, something bad obviously took place, which I understand is why production on the show has now been suspended and a producer on the show has filed a complaint against the production. As a woman, this is my worst nightmare and it has now become my reality. As I pursue the details and facts surrounding that night and the immediate days after, I have retained a group of professionals to ensure that what happened on June 4 comes to light and I can continue my life, including hiring an attorney to obtain justice and seeking therapy to begin dealing with the physical and emotional trauma stemming from that evening.”

Though she has not yet filed suit against Warner Bros. her co-star Jackson, or any other entities or individuals involved in the show, Olympios has hired famed Hollywood attorney Marty Singer to represent her. Singer has represented many celebrities including Charlie Sheen, Scarlett Johansson, and, until 2015, Bill Cosby. Before these allegations arose, Olympios had been represented by Melanie Cook. Cook reportedly referred Olympios to Singer whose reputation as a legal pitbull is second to none in Hollywood. In terms of lawsuits, Singer is well known to  Warner Bros. It was a case against them that Charlie Sheen hired Singer for when he had his Two and Half Men “situation.” Sheen sought damages of $100 million from Warner Bros. for their missteps; the case ultimately settled for an undisclosed sum.

The hiring of Singer is a bold, proactive move by Olympios and we at PROOF are definitely feeling a civil suit is in Warner Bros. very near future, as well as anyone else involved in the production who allowed this encounter to occur and to continue for the cameras. While no one has seen footage from that night (yet), many questions remain: Who bears financial responsibility for the incident? Did anyone speak up when it was occurring? Who monitors the alcohol intake of the contestants? Were any other intoxicants or drugs on set? Might DeMario face criminal charges in Mexico? Has he been questioned by Mexican police yet? If there is a lawsuit, will Warner Bros. be facing punitive damages? Was their behavior, and others who continued the filming of this act reckless in the eyes of the law?

Certainly Olympios and Jackson signed extensive and restrictive contracts in order to be on the show but Warner Bros. cannot contract away legal responsibility for everything–they do still have a duty and cannot engage in or promote reckless, non law abiding behavior.

The timing of this incident, right in the midst of the Bill Cosby trial jury deliberations is interesting, is it not? It all comes down to consent and the ability or inability to give it.

PROOF will be watching this matter carefully and keeping you updated.