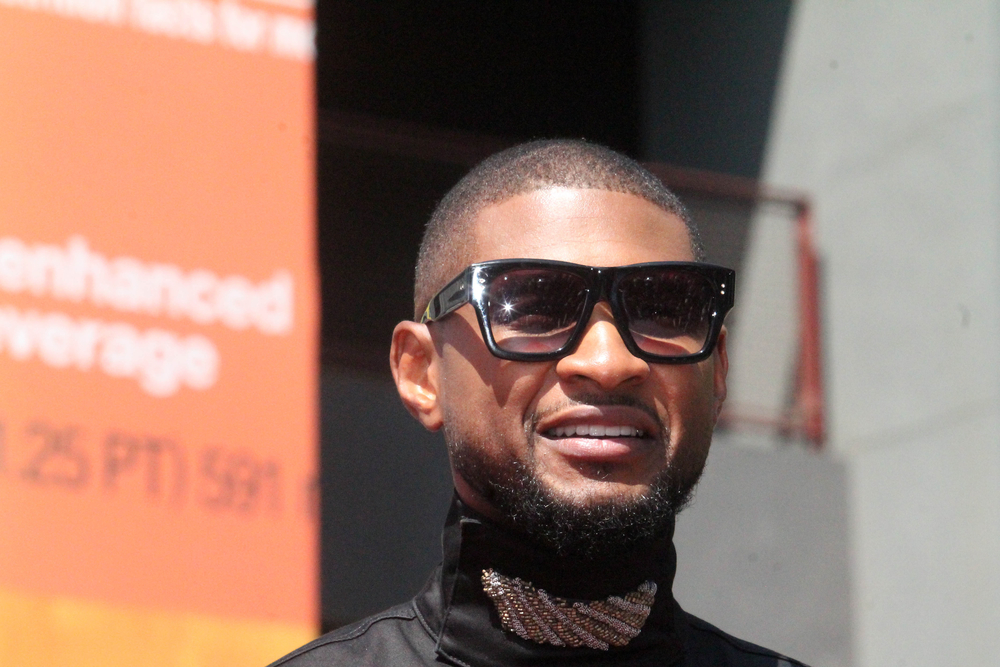 Usher Is Ringing in 2019 As a Single Man: Here Are the Details on His Divorce

Looks like Usher is taking the old saying, “New year, new me” very seriously by filing for divorce from his wife, Grace Miguel. The couple married in 2015 about six years after they began dating. Miguel was Usher’s manager.

They couple appear to have separated around December 2017 and back in March 2018 issued a statement saying, “After much thought and consideration, we have mutually decided to separate as a couple. We remain deeply connected, loving friends who will continue to support each other through the next phases of our lives.” If anyone wanted any divorce drama with these two, it seems they’re both intent on not having that (thankfully!). The couple closed out their statement by saying, “The enormous amount of love and respect that we have for each other will only increase as we move forward.”

While the divorce may not be full of drama, Usher’s recent legal life certainly has.  In 2017, the singer was sued in California for knowingly infecting two women and a man with herpes. That’s against the law in California. We posted a copy of the lawsuit back when it was filed–it’s full of very interesting details so click here if you’d like to read it. Around this time it was also revealed that back in 2012 Usher allegedly paid out a $1.1 million settlement for infecting another woman with the disease. Usher faced another herpes lawsuit in 2017 in Georgia filed by Laura Helm (she first filed as a Jane Doe and when the singer’s legal team demanded she reveal her name, she did so. More on that in this Proof interview on the matter).

Of no surprise is that Usher’s camp insists that he did not intend to harm any of the people he was romantically involved with and argued that they  assumed a risk when they consented to have unprotected sex with him. One can imagine the pressure these lawsuits likely placed on Usher and Miguel’s marriage.

Before his courtship and eventual marriage to Miguel, which spanned 11 years, Usher was married to Tameka Foster in 2007. The pair share two sons together. They divorced in 2009. Foster did not go down without a fight however.

It was a messy battle with Foster fighting for primary custody (though, notably, Usher would eventually be the one awarded custody of their two sons) and a Georgia mansion. Allegations flew throughout the proceedings, including one from a marriage counselor that Foster accused Usher of sleeping with two of her bridesmaids.

In July 2012, Foster’s son from another marriage was killed after being hit by a jet ski. It was rumored that Usher was not at the funeral, though he insisted that he was and told Oprah at the time that he even put their custody battle on hold to give Tameka time to breath and grieve.

In 2013 an emergency hearing was scheduled after one of Usher’s children was involved in a swimming accident at Usher’s home. Foster sought to regain custody of the children, but the judge denied her request and the children remain with Usher.

Though divorce is rarely easy the fact that Miguel and Usher do not have children together certainly will make things simpler. We bet Usher is ready for a new start in 2019.

Jill on TV and Radio: Hear Her Sound Off on the Hottest Topics
Previous Post
Spousal Support: The Latest in Big Hollywood Divorce Payouts