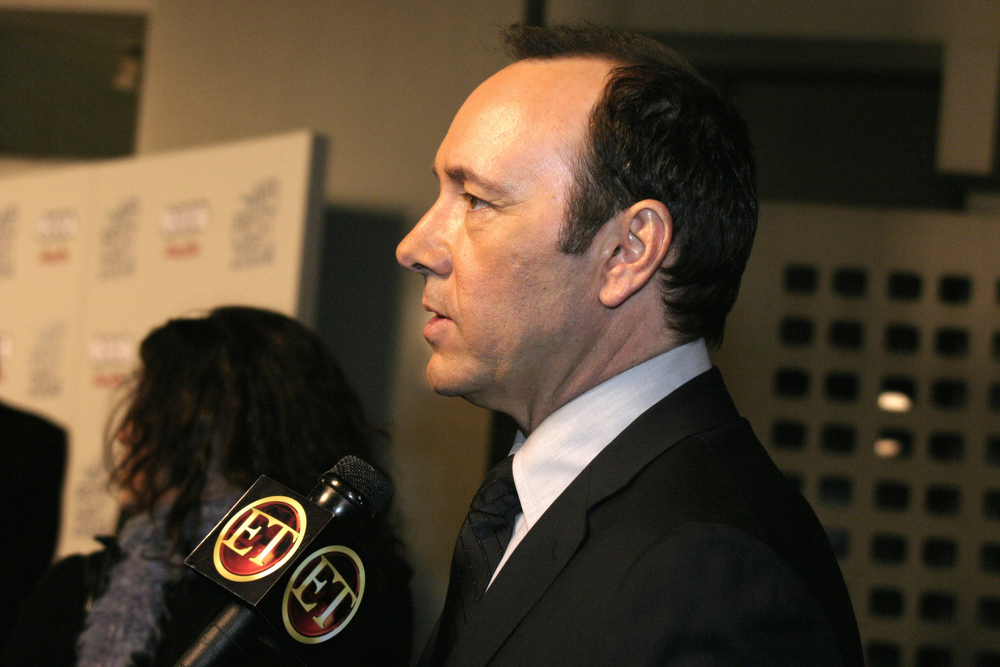 On January 7, 2019, Kevin Spacey will be formally arraigned on a sexual assault and battery charge. The charge stems from an alleged incident that occurred in July 2016 in Massachusetts involving a male who was 18 years old at the time.  Through his attorneys Spacey requested the court to waive his appearance for the arraignment.

It is understandable that Spacey would seek to have his appearance waived–it’s going to be quite a circus at that courthouse. In addition to the stir his presence will cause or, as his lawyers described,  the “amplified negative publicity” his appearance would cause, his team also sought the waiver based on the fact that Spacey lives outside the state. The DA’s office opposed Spacey’s request and indicated in their response to the defense motion that per Massachusetts Rules of Criminal Procedure a defendant’s appearance is required at arraignment.

The judge denied the request. Not a big surprise especially as arguably Spacey’s bizarre “Let Me Be Frank” youtube video caused more “amplified negative publicity” than his appearance at a short arraignment would.

So, no special treatment for this celeb. Here is what Spacey will be facing when he appears in court:

Spacey has basically been in hiding since the various claims of sexual assault and harassment first surfaced about one year ago; and though on one matter, LA prosecutors decided not to pursue charges, he does remain under investigation for another matter in LA as well as others in the UK.