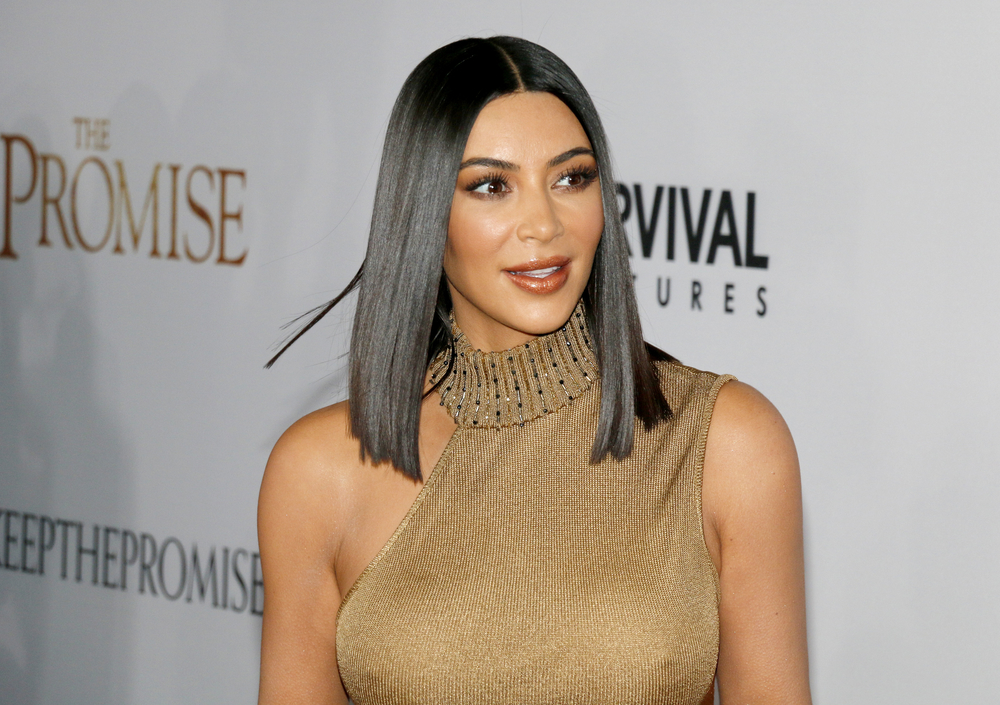 Kim K Does it Again: Cyntoia Brown Released from Prison

We know sometimes it’s unpopular to give a positive nod to a Kardashian on a serious issue but, as we’ve said before, we must give credit where credit is due. And, it’s most certainly due here–again (click here for our last shoutout to Kim K for her efforts on behalf of others she believes were wrongfully incarcerated).

In 2004, 16 year old Cyntoia Brown was tried as an adult and convicted for killing the 43-year-old man who raped and sex trafficked her. In order to escape, the young Brown shot her captor then fled the scene with his car, money and guns. She was sentenced to life; Brown was not eligible for parole until she served 51 years.

Kim K and other celebs such as Rihanna helped Brown’s case by garnering national attention to it through social media and speaking out on behalf of Brown. Kim K took it even farther by contacting her friend and highly regarded lawyer, Shawn Holley, asking her to become involved in working for Brown’s freedom. Well over a year ago, Holley confirmed that she had in fact joined the campaign to help Brown. And, back in May 2018 when Kim met with Trump to discuss the release of Alice Johnson (click here for more on that), reportedly Kim shared her concerns about Brown as well.

Now, after 15 years in prison, Tennessee Governor Bill Haslam has granted Brown clemency. She will be released on Aug. 7 and will remain on parole for 10 years. Here’s what he said regarding the decision:

“Cyntoia Brown committed, by her own admission, a horrific crime at the age of 16. Yet, imposing a life sentence on a juvenile that would require her to serve at least 51 years before even being eligible for parole consideration is too harsh, especially in light of the extraordinary steps Ms. Brown has taken to rebuild her life. Transformation should be accompanied by hope.”