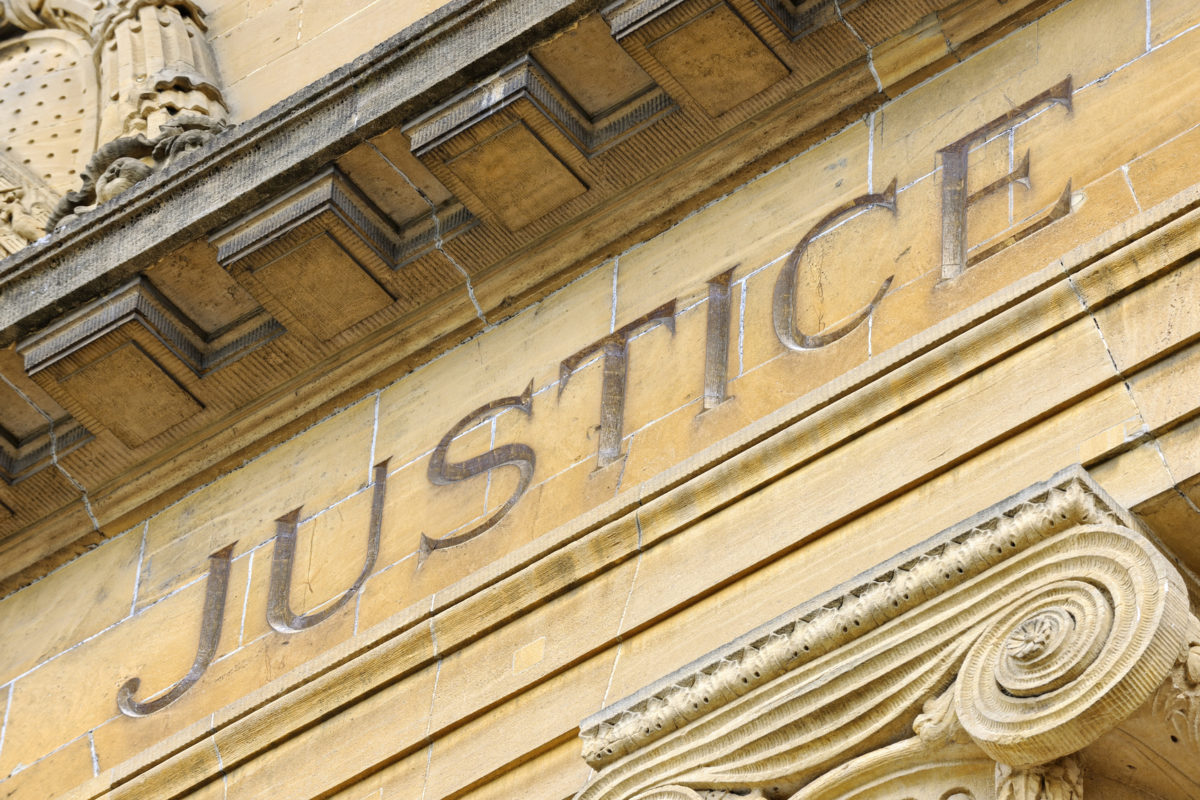 Providing commentary to create the best legal television show is about more than just having the scoop on celeb gossip. It’s about digging deeper into the facts and examining issues that only celebrities and high-profile figures face. Because, let’s be honest here, the “Celebs… They’re Just Like Us!” phrase doesn’t usually apply when there’s a major lawsuit or legal matter.

PROOF with Jill Stanley is all about examining those issues. As you might expect from the best legal television show, we look at current celebrity lawsuits and will analyze infamous cases from the past, especially when they provide guidance and insight to current day cases. On PROOF, Jill Stanley brings her extensive knowledge of the legal system to dive into celebrity lawsuits that interest you the most.

On PROOF, Jill Stanley discusses questions such as:

From a divorce cases, pretty common in Hollywood to the not-so-common abuse scandals, PROOF examines all the questions that you’ve been asking. Jill Stanley creates the best legal television show broadcast today by bringing her insider knowledge to the table.  Jill Stanley worked as a prosecutor in New York, a correspondent on America’s Most Wanted, but perhaps her most major legal accomplishment is co-founding one of the most respected law firms in the country. And now, Jill Stanley brings all that skill, knowledge and experience to create the best legal television show.

Experienced in both trial court cases and out-of-court negotiations, Jill Stanley knows what really goes down behind the scenes of high-profile lawsuits.

There may be tons of legal shows on TV with larger-than-life drama (we love you Judge Judy), but none of them give you the low-down quite like PROOF, especially when it comes to celebrities.

If you’re looking for a legal television show that gives you clear information about the hottest topics, PROOF should be your first choice. We tailor our content to provide accurate and informative stories that our viewers are interested in.

Jill Stanley talks about the celebrity legal stories that interest you. If you’re looking for the best legal television show, PROOF With Jill Stanley is about to be your newest obsession.