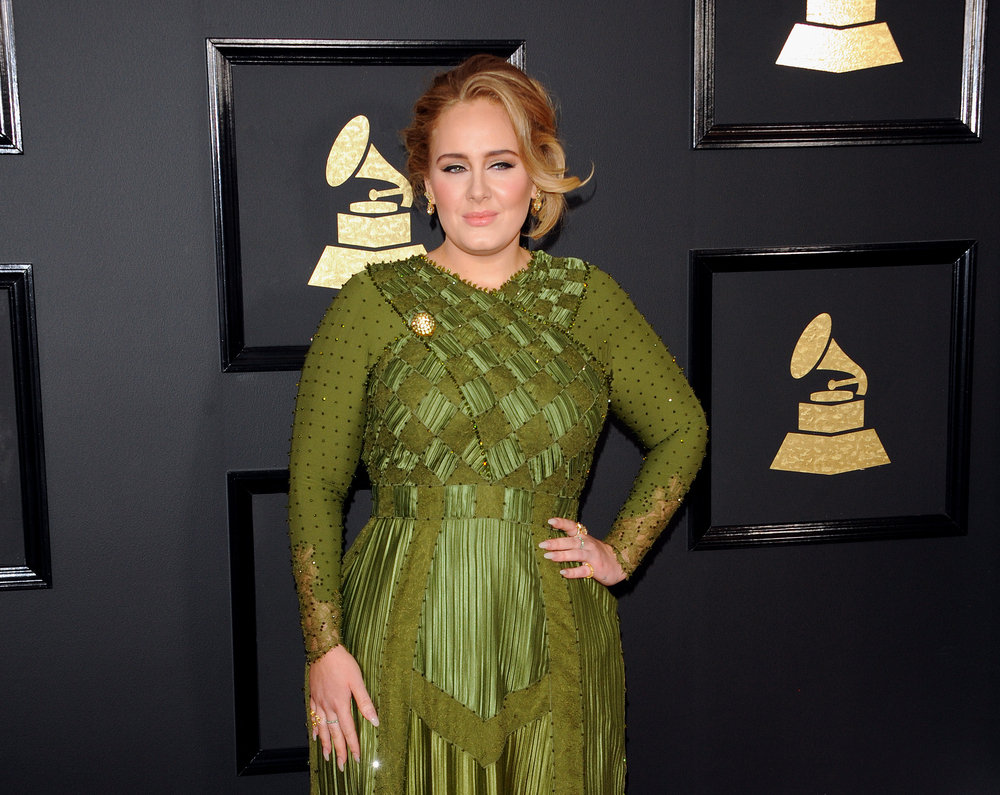 1. Adele and Simon Konecki
The singer filed for divorce from her husband of six years in September 2019. The two share a six year old son, Angelo. Adele is worth tons of cash so in addition to custody, unless the couple executed an iron-clad, hyper inclusive prenup prior to marriage (word on the street is that there isn’t one), then asset distribution is going to be an issue. Money aside, we are super sad about this one–getting the tissues ready just thinking about the music that might flow out of Adele from this experience.

2. Justin Hartley and Chrishell Stause Hartley
In all honesty, we didn’t know who Chrishell was before the breakup announcement in November, but being such big fans of This Is Us just made us sad. Too much of real life mimicking Hollywood. Truth is we want all of that show’s stars to ride off happily into the sunset. But, alas, that is not to be as these two are divorcing after two years of marriage. This is Justin’s second divorce. He shares custody of his fifteen year old daughter with the first ex Mrs. Hartley.

3. Bradley Cooper and Irina Shayk
Certainly we all saw it coming and, by “we all,” I mean everyone who saw that Lady Gaga/Bradley Cooper performance of Shallow at the 2019 Oscars, nevertheless, at Proof we had hoped it was just a rumor. But, a rumor it was not. In June 2019, after 4 years of dating and one child (Lea de Seine), Bradley Cooper and Irina Shayk split. Apparently all is still amicable as of this writing and the two are sharing custody and financial support of Lea de Seine without the need for court involvement.

4. Sarah and Todd Palin
Maybe the title of this article overstates our true feelings about this couple. We were not so much bummed out as we were surprised. In fact, we were not bummed out at all but we were definitely surprised when in September 2019 we learned that Todd had filed for divorce after 31 years of marriage. The couple had five children together but only one, Trig, is a minor. Apparently the couple intends to share legal and physical custody of him. As for why we were surprised, perhaps it was the length of the union-31 years is a long time-but also Todd seemed to truly support his former Alaskan governor wife (despite repeated pretty ridiculous blunders) during the 2008 campaign when John McCain picked her as his running mate. Disastrous choice by McCain but, to outsiders, a marriage strengthener. Boy, were we wrong.

5. Jamie Foxx and Katie Holmes
Yeah, we know there are no legal issues here: no divorce decree to be issued, no custody matters to be addressed, no assets to be distributed but still, we had to include these two because this break up bummed us out the most. We loved how Jamie and Katie kept so much of their relationship private. We loved how they seemingly made the long distance thing work. We loved how these two independent creative people respected and supported each other’s choices. Clearly our impressive view of them was misplaced because in May 2019, after six years of dating, the couple called it quits. Sadly, it seems as if it’s for good. Haven’t heard a peep about reconciliation. Oh well, it was good while it lasted.

Kanye, Gaga, Beiber: Who is Financially Responsible When an Artist Cancels a Tour?
Previous Post
What’s in a Name? Famous Celebrity Trademarks