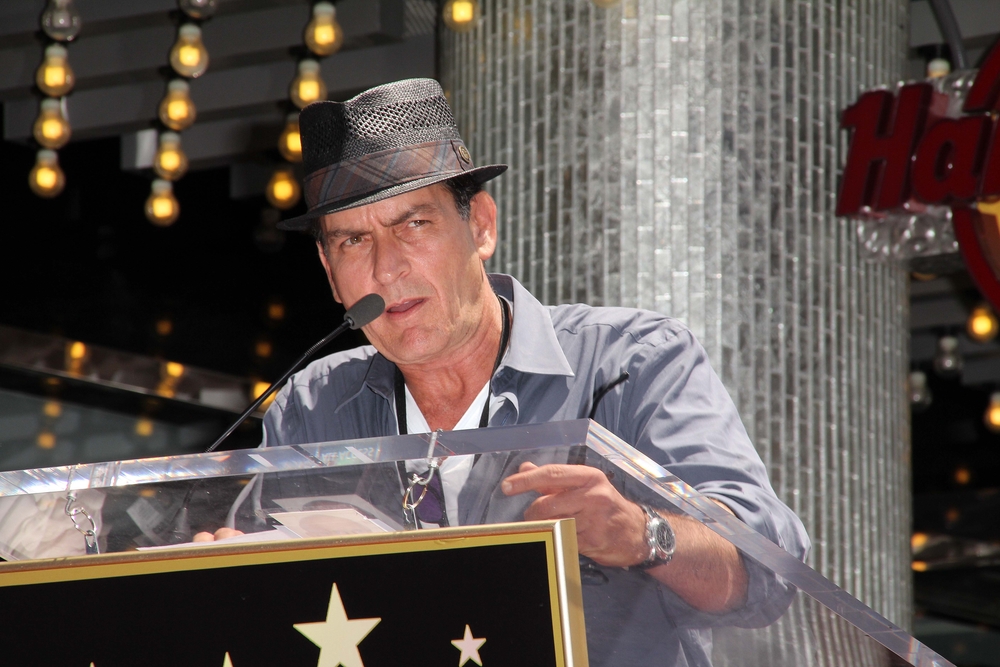 Charlie Sheen might be feeling some deja vu because for the second time in his life he’s being accused of exposing an ex-girlfriend to HIV. Sheen has openly discussed his HIV positive status and has known about it since 2011, but before he went public with his diagnosis, he apparently had a habit of keeping it from women with whom he was intimate.

You may recall that Sheen’s former fiancee, Scottine Ross (also known as Brett Rossi), filed suit against him in December 2015, claiming that he physically and emotionally abused her and allegedly exposed her to HIV. W ell, here we go again. This past week, in June 2017, a woman referring to herself as Jane Doe, filed a lawsuit in L.A. County Superior Court against Sheen making similar claims. In the complaint, she alleges that she asked Sheen if he had any sexually transmitted diseases and he told her he was “fine” and that it wasn’t until October 2015, after they had unprotected sex, that he disclosed his HIV positive status and offered her medication to prevent transmission.

According to the new suit, the woman says Sheen told her that he was being “noble” for disclosing his status to her at all and that it was “none of her f—-ing business.” He also encouraged her not to take an antiretroviral medication she had been prescribed and told her not to believe “the convenient rumors of the medical community.”

It’s interesting to note that the woman does not actually refer to Sheen by name in the suit, rather, he is only identified as “confidential male defendant” because her lawyer, Gary Dordick, reveals she signed a non-disclosure agreement, which Dordick is seeking to invalidate as he claims she was coerced to sign it. However, in the lawsuit, the plaintiff does refer to two national TV interviews the defendant gave, and the dates which they occurred, November 17, 2015, and June 21, 2016. Those are the dates of two appearances Sheen made on NBC’s Today Show. In the 2015 interview, Sheen went public with his diagnosis, and the 2016 interview where he updated an anxious country on his latest health condition. Super sleuths everywhere figured out who this suit was about in about three seconds once they put those dates together.